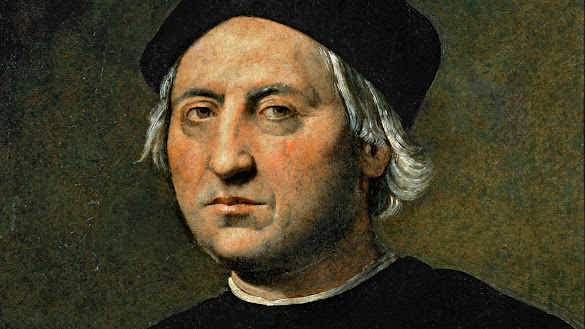 As most people likely already know, Christopher Columbus is credited with the European discovery of the New World that started from an expedition launched from Spain in the year 1492.  What most people do not know and that I myself did not know for the majority of my life is that Jews were expelled from Spain in the year 1492 by order of the Spanish Queen Isabella.  The reason most people do not know about the Jewish expulsion from Spain in 1492 is that this information has been purposely memory holed by the Jews so that the general public loses all awareness of knowledge of it.  I discuss this in a previous post called Rewriting History is part of the Jewish Master Plan.