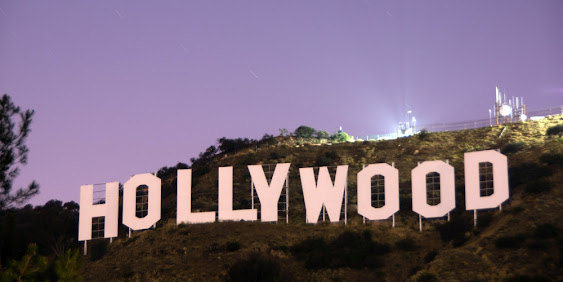 Hollywood is a part of the Jewish Master Plan to control the world.. As even Jews themselves have admitted, Jews control Hollywood and in fact Jews have controlled Hollywood from the very beginning.  The main purpose of the Hollywood controlled movie industry is to condition society to think the way Jews want society to think.  Its actually mind control disguised as entertainment.  Its a way for the Jews to tell the world how to think and feel about everything.  Its a way for the Jews to mentally transform society. so that society becomes what Jews want it to be.  Humanity without doubt responds very strongly to the movies shown to them by Hollywood and is inevitably transformed by the content of the movies it is shown.  So the Hollywood movie industry is yet another control tool that Jews use to change the world in a direction that favors them and conditions humanity to think and feel exactly as Jews want them to do.

One thought on “Hollywood is part of the Jewish Master Plan”