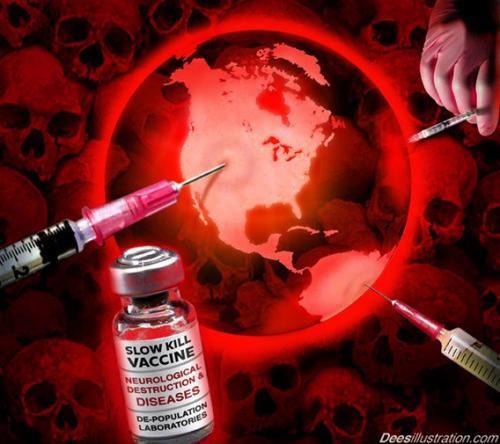 I created this post after seeing an article about this posted on a site I visit.  Here is a link to that article followed by my brief commentary about it below.

Humanity is under a vicious Jewish assault not just in Canada but in every country of the world.  There is a great crime against humanity world wide being committed here but until the people wake up and realize what is really going on and who is really behind it then this will continue to what I perceive to be a very bitter end for us who are friends of humanity and who are the enemies of the Jewish Snake.  Unless Humanity wakes up then humanity is nothing but a Bitch for the Jews who the Jews are going to use in any way they want.  I do not know what else I can say or do to help people see this. The need for a Revolution against this Jewish world wide tyranny is going to become more and more urgent as time goes on.  How bad will have to get in order for the people to rise up?  Look at what is happening in Australia right now, which I predict will spread to other parts of this world this winter.   Here is the bottom line as I see it for everyone to understand.  Jews have planned this entire thing in advance.  Its a means to an end for them.  Jews are not going to stop until they either get what they want or until they are stopped.  What this means is that unless humanity rebels against what is happening then humanity is going to be transformed into what Jews want humanity to be, and I guarantee you that is not going to be good for humanity.  What is good for Jews is NOT good for humanity.  Remember what the Talmud says.