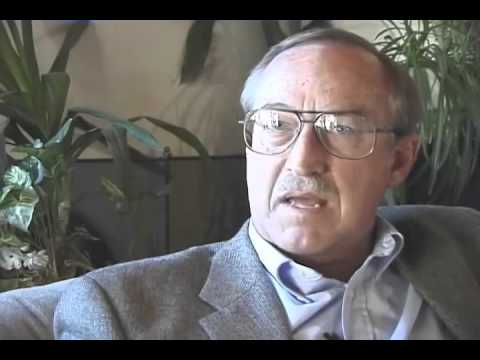 In a previous post on this Blog I started going down a rabbit hole about human microchipping and in that post I showed a partial video by an engineer named William Pawelec discussing this subject.  I was impressed enough by listening to him in that video that I searched for and found the full video interview of this man.  Its noteworthy that this man made this interview before 2001 and he requested that it not be released until after his death.  On this Blog I follow the truth (the white rabbit) wherever it leads me and the truth leads here. You may not consider this to be particularly important to know about but I do because what I suspect is that the \”Covid 19\” injection is an advanced form of this technology disguised as a vaccine.. I already know its about control.  (((They))) do not really give a fuck about our welfare but they do want to control us because they are control freaks of the worst type.  Control of humanity is what the worldwide injection push is really about.  But what William Pawelec said is important to understand because it shows who is really behind the Covid 19 plandemic and what their goals really are.  So here is the full video from William Pawelect I found.  Please click on the image below to watch it.  He is very easy to understand and I strongly suggest you watch it from first to last.  Come down the rabbit hole with me and also ask me any questions you have about this subject in the comments section.

Go to around the 22:30 mark of this video and especially watch from there to listen to some information which I believe is of particular significance.

I am not a believer in the existence of off world alien craft visiting this planet.  That is the definition of UFOs to many but all UFO means is a flying object that is not identified as a commonly known plane or aircraft of human origin.  Such UFOs could very well be of human origin using advanced technology that is known to a certain group of people but has been hidden from most of humanity.  That is the type of UFO that I can believe in.  I do not want to focus on UFOs here but on the microchipping technology.   Below are some links of interest about microchipping humans either with or without their knowledge:

Tens of Thousands of People Have Received Chip Implants

Mark of the Beast will come in through the Medical System

The Connection Between Alliance ID2020 and 5G (Mark of the Beast)

How to remove an RFID IMPLANT  <===== Interesting read

Could the 5G technology that is available today be used to read implanted technology without the use of a physical antenna but just using the electromagnetic waves themselves that are broadcast and penetrate even the human body? 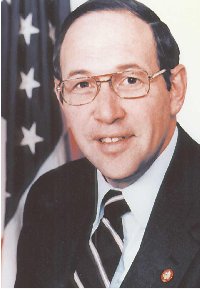 One thing that Bill Pawelec suggests is that New Mexico Congressman Bill Schiff, pictured above, was purposely given fast acting cancer to stop his investigations into the alleged Roswell, New Mexico UFO incident.  I am aware that the military and intelligence agencies have a fast acting cancer weapon that they can use to silence someone who is becoming a thorn in the side of the establishment without that being able to be traced back to anyone.  Its a way for the Jewish Establishment to murder someone without being blamed for it.  This technology has IMO been used it at least three different cases; that of the death of Venezuelan President Hugo Chavez; the death of investigator Dave McGowan and the death of Jack Rubenstein.  If what Bill Pawelec says is true then it was also used on Arizona Congressman Schiff to stop his Roswell investigation.  Pertaining to the alleged Roswell UFO incident, I have never been a believer in it.  I am not a believer in UFOs as alien craft from other planets but the thought that this man may have been given cancer to stop his investigation does make me curious to know exactly what he was investigating and perhaps what he may have been uncovering which led to this \”murder by cancer\” action taken against him. 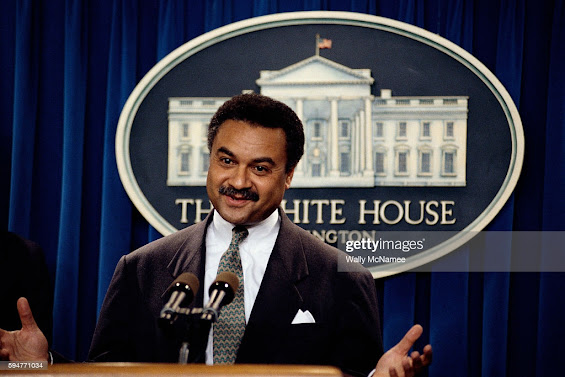 In addition, he said that former U.S. Commerce Secretary Ron Brown, pictured above, was assassinated with a bullet to the brain.  I have heard this before and I believe it to be true.  I believe this man was killed to silence him because of what he knew and was possibly threatening to divulge.  I have not done any post about Ron Brown on this Blog but he would be a prime candidate for me to do my own investigation into his death and the real reasons behind it.  Yet another rabbit hole to go down.