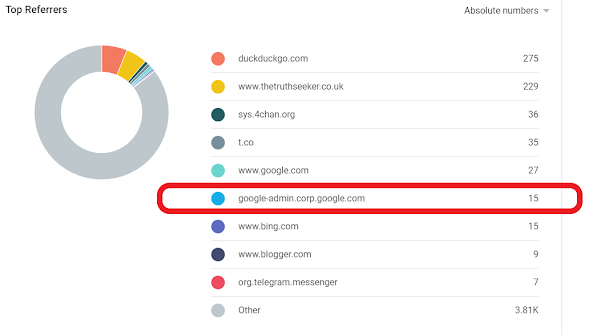 So I have been noticing that this Blog has been receiving a lot of attention recently from Google Administrators over like the past week.  I did not know why this was happening but I suspected censorship.  Google is a Jew owned and controlled company and so it did not surprise me to see Google looking at my Blog.  But what I did not expect and what I do not accept is when Google deletes posts from my Blog like I discovered they did today.  If any of you are familiar with my Jewish Master Plan Explained post which I put an enormous amount of time and effort into creating, that post is now gone.  I was not informed in any way that the post violated Google \”community standards\” as I have been in other posts.  No.  In this case Google simply deleted the entire post from their server without even telling me. I had to discover that on my own. Of course I have no control over this but its good to know now who I am dealing with.  Google did this once before with another post of mine exposing Sandy Hook. I said before that if any more censorship of this Blog took place that I would move this Blog off of this Google platform elsewhere.  Well, this is it for me.  For me to continue to maintain this Blog where Google is just deleting my posts from their server would be insanity on my part.  I have a lot of other important things I want to say on this Blog but I am not going to be using any Google owned platform to do so.  This is the last post I make on this Google owned platform.  I will attempt to find a different platform and to move this Blog over there.  And as for the Jewish Master Plan explained post that Google just deleted without my knowledge or consent, I want everyone to know that I have that post fully backed up and it will be restored on the new Blog that I create if I can find a place where I feel comfortable resuming this Blog.  But until then I am sad to say that there will be no more posts on this Google owned Blog.  Google has made that decision for me by their action.  If I do create a new Blog I will try to post a link to it from here but if I do not (or if Google decides to just kill this entire Blog) then anyone can feel free to contact me at ThomasPickering666@yahoo.com. If anyone can suggest a decent non censoring Blogging platform for me to move this Blog to then please contact me at the above email address. But until we meet again if we do it\’s time to say good bye, at least for now. I walk out the door with my head held high.

EDIT TO ADD:
If anyone is curious to know about the post which Google deleted which led to my decision to end this Blog then I invite you to email me at the above email address.
EDIT TO ADD:
I call for a general boycott of all Google Services by the Truther community.  Google has demonstrated that it is very hostile to the truther community by its blatant censorship of truther community content across all Google owned platforms. The response of the truther community to this must be to stop using all Google Services immediately.  This includes the Blogspot blogging platform.  This includes the Google search engine (which you should already know not to use because all the search engine results are skewed to show Establishment disinformation).  This includes having any channels and posting anything truther related on Youtube, including comments which are likely to be deleted anyway by automated Jewtube bots.  This includes all other Google services.  Unless we in the Truther Community make a stand against Google censorship by refusing to use ANY Google service then we deserve what we get in terms of censorship from this Jew owned and controlled company.  Its time to make a stand against Google censorship.  Will you join me? 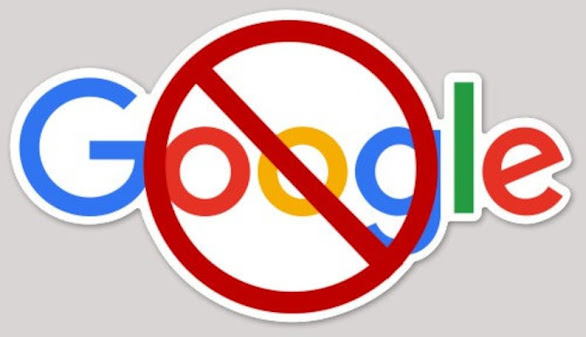