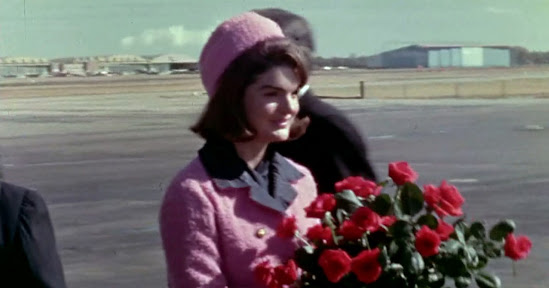 As I have said in many posts on this Blog such as this one, Jackie Kennedy was the unlikely assassin of her own husband in the JFK assassination.  This is shown very clearly in the below composite video taken from the Zapruder film.  Click to watch if you have not already seen it. 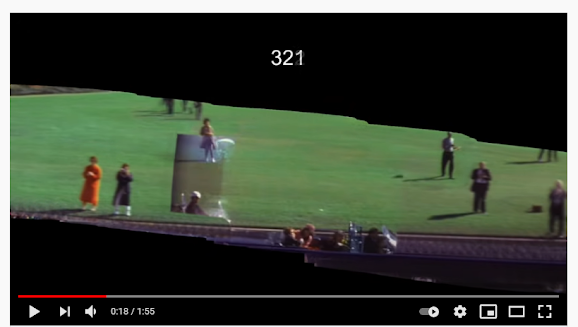 What I have said is that no conventional gun was used to kill JFK but instead a custom created CIA or Mossad assassination weapon was used that was very small and yet very powerful to assassinate someone when used at point blank range as was done in the JFK assassination.  Without knowing exactly what weapon was used, I theorize it only fired a single shot, which is all it would have to do when used at point blank range and positioned in the proper location against the target.  I say that in the case of the JFK assassination this target was underneath JFK\’s left cheekbone and aimed in an upward direction so the projectile would go all the way through his head, through his brain and exit out the top of his skull.  All that is shown in the Zapruder film for those who have the eyes to see it, but that is not what this post is about.  This post is discussing how this custom made CIA or Mossad weapon got passed to Jackie.  I see three different ways it could have been passed.

First Method:  In the Flowers 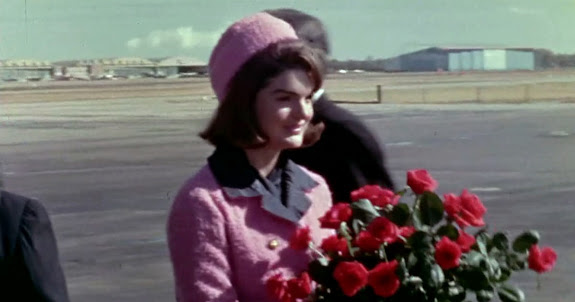 As most people know, Jackie was passed a big bouquet of red flowers at Love Field in Dallas after the Presidential plane touched down.  This is shown in the above image.  As You can see, that bouquet is quite large and could have concealed a small weapon.

If you look at images of the Presidential Limo after the assassination, that large bouquet of flowers is shown discarded on the seat where JFK met his demise.  I suspect that the weapon was hidden in these flowers. 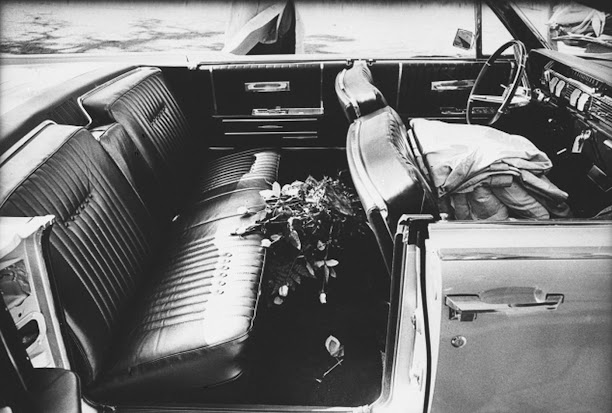 Second Method: In the Lambchop Puppet

A lot of people don\’t know this because its being memory holed by the Jews (which makes it even more suspect), but besides the bouquet of flowers, Jackie was also passed a lambchop puppet at Love field before the assassination.   Below are five different images showing that. 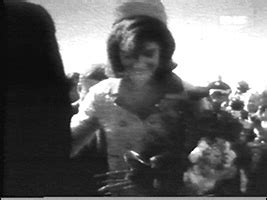 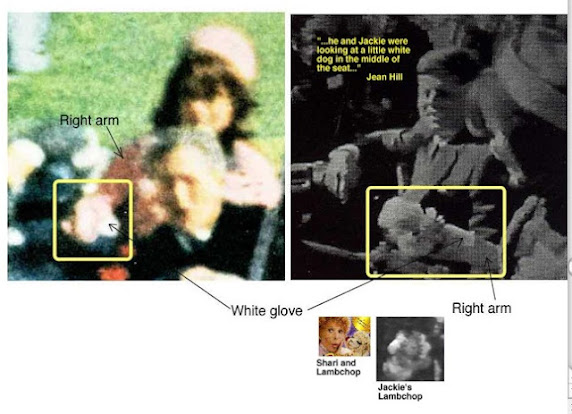 When you think about a method to pass a small concealed weapon to someone secretly, using a hand puppet to do so would be an ideal method.  Since the person would probably stick their hand inside the hand puppet, if a small weapon were there its a no brainer how this could have been the way Jackie got the weapon.  Or another possibility is that the puppet was the weapon.  As we know, the CIA creates custom weapons disguised to look like conventional items.  They used a weapon disguised as an umbrella to deliver the throat shot to JFK to immobilize him.  So it is very possible that they created a weapon concealed to look like a harmless puppet and that all Jackie would have to do is to stick her hand inside the puppet to use the weapon.  If you look at the second of the five images above you see that Jackie has her hand inside the puppet right around the time of the JFK assassination.  I had not seen this image before now but after seeing it I really do believe that the puppet was a custom made CIA or Mossad created weapon just as the umbrella was.

Third Method: It was already inside the Limo in a concealed location 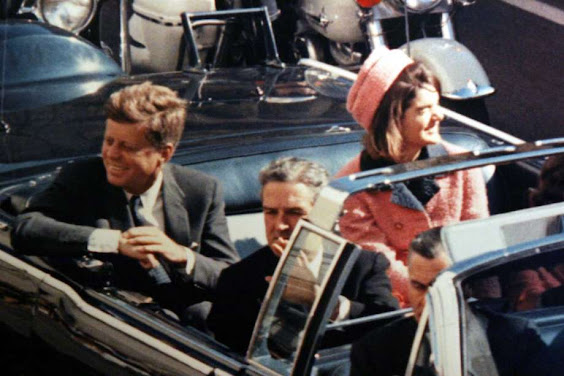 However she received the weapon, Jackie used it to kill her husband.  Although it appears to me that many people today refuse to accept that, it is a fact and I will tell everyone in the world about it who will listen to me.

In the above I considered the possibility that the Lambchop puppet was the weapon disguised to look like a harmless puppet however this possibility is excluded by further evidence shown in the Zapruder film.  If the weapon was passed to Jackie inside the puppet then it was not sewn into the fabric of the puppet but it was something she removed from it and threw on the back of the trunk.