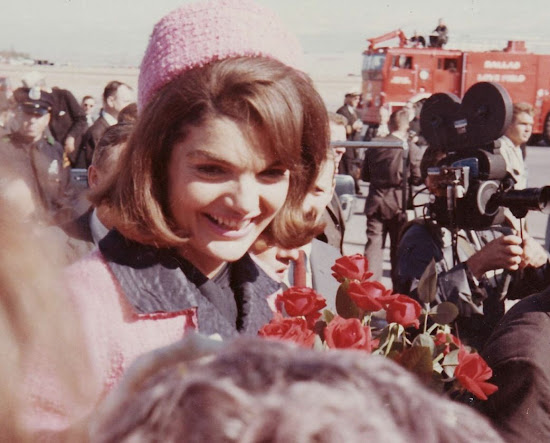 One item of particular importance in that link is evidence linking Jackie with the CIA before she even met JFK.  It is my very strong contention that the CIA played a very central role in the JFK assassination and that Jackie was an agent of the CIA before she even met JFK.  Even after she was married to JFK, Jackie remained a CIA agent and asset.

I also found another great video that clearly shows Jackie killing JFK for those who are too blind to see. 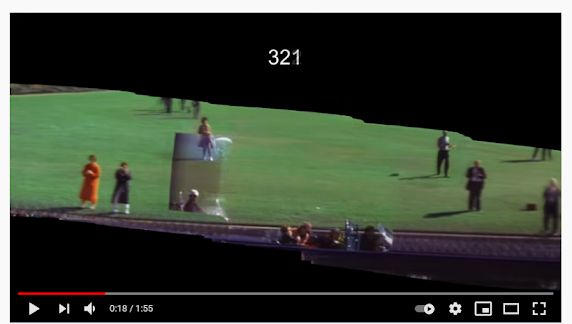