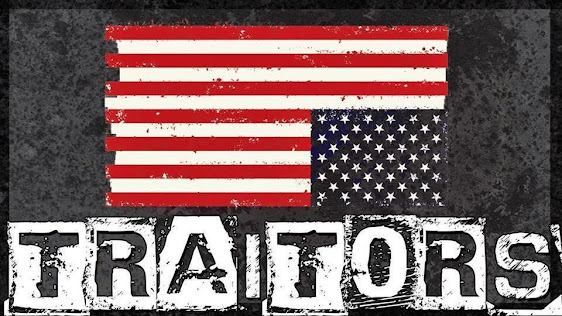 Some of the biggest Traitors as defined by me are in the following short list.  Of course if I were to list every American who I consider a traitor to America this Blog could not contain all the images without exceeding my bandwidth.  These are people who stand out to me as some of the worst Traitors to America.  For each person I will briefly explain why I consider them some of the worst traitors. 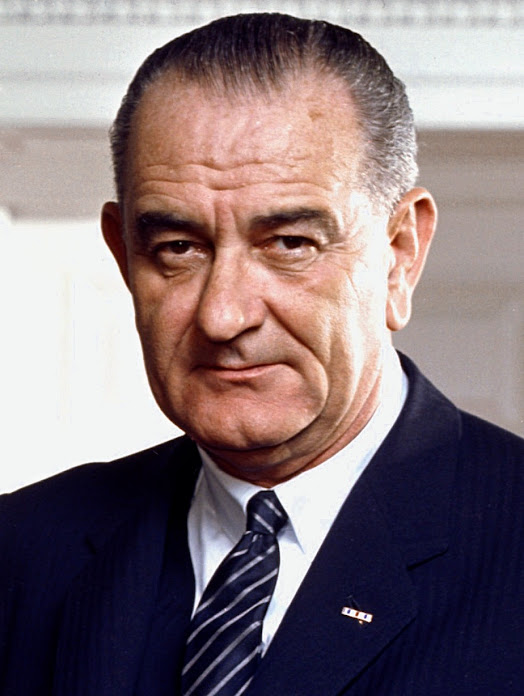 This man who was a Zionist but not a Jew goes on the list because of the U.S.S. Liberty incident, where he condemned an entire U.S. Navy ship and crew to be sunk rather than to \”embarrass\” Israel. I need to no further explanation than that as to why he is a traitor to America. 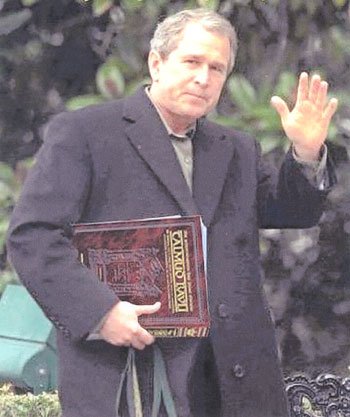 George W. Bush or \”Talmud George\” is a non Jew who was a willing minion of the Jews during his Presidency.  He was such a minion that he was actually a pupil of the Jewish Talmud.  But the real reason why George W. Bush belongs in this list is because he allowed 9-11 to happen during his \”Presidency\” and was completely complicit in that Jewish PSYOP.  He is the enemy of America and the American people. 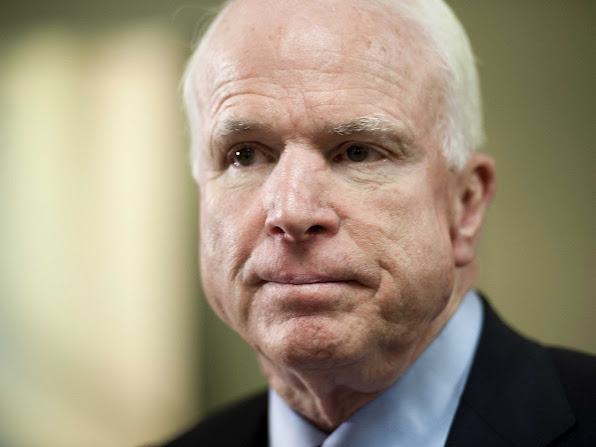 A non Jewish Zionist who sold out America as U.S. Senator to serve Israel and Jews.  He is known for being personally involved in the ISIS Jewish deception. 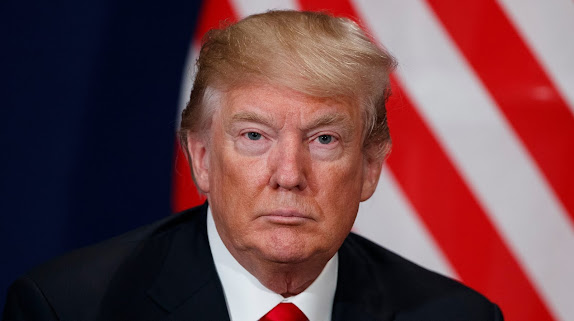 When America so badly needed a Savior, this Jew used his Presidency not to serve America and the American people but to serve Jews and Israel. Instead of Making America Great Again he did nothing but Tweet while serving Israel by unilaterally giving them both Jerusalem and the Syrian Golan Heights. He betrayed his oath of office and the American people on so many levels.  He is the scum of the earth IMO, and I used to be a strong supporter of his until I realized what he is.  He is an anti Patriot pretending to be a Patriot.  Any honest person who supports this man needs to have their head examined. 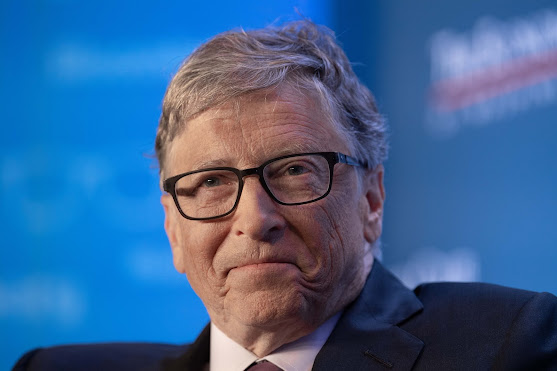 This man is an evil Jew who is heavily involved in the push to get the Jewish Jab into every man, woman and child in America while heavily profiting from it by being heavily invested in the pharmaceutical industry. He is also buying up farmland from impoverished American farmers so he is now the largest landowner in America.  This is so he can control the food supply of Americans in the future.  He is also involved in many other evil endeavors.  A bullet would not be wasted on this Jewish scum.  He is a Jewish parasite on humanity who should be taken out.

One thought on “Some of the Biggest Traitors to America”