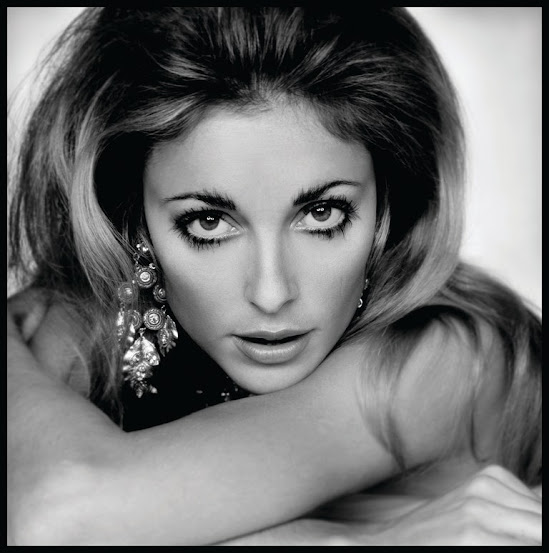 On this Blog I like to go down whatever rabbit holes are of interest to me and the story about what happened to Sharon Tate is a rabbit hole of interest.  The Two Worlds Paradigm is not just a theory but a practical way of seeing everything that happens in the world (or that we have been told has happened in the world by our honest and truthful main stream media) in an accurate light.

For a long time I have thought there was something wrong about the story of Sharon Tate\’s death and about the entire Charles Manson murders.  The Establishment story felt wrong then and it feels doubly wrong now since I have exposed so many other things in the world as being deceptions.  In a world filled with lies and deception as this one clearly is, everything  that we are told by the Establishment media must be questioned, including this.

The reason I am mentioning Miles Mathis at all here is that he is the only other person I have been able to find who promotes an alternative explanation for the alleged death of Sharon Tate by Charles Manson followers in this article.  So, in trying to discover what is wrong with the Establishment story about Sharon Tate I feel compelled to at least read what Miles Mathis has to say on the subject, to see if he tells me anything useful that I can trust not to be disinformation.

Satanism used as a red herring according to Miles Mathis

One thing in that PDF that stood out to me is Miles Mathis saying that Satanism is used as a red herring to point truth seekers away from the real perps in any false flag or other deception.  Specifically, here is what Miles Mathis says about this extracted from that PDF:

But back to the claims of Satanic activity. This is a common ploy used by the CIA and FBI, to lead investigators into dark alleys. Long ago I learned that anytime I am being led into Satanism, Crowley, LaVey, and similar channels, I should know that the CIA is trying to divert me. It isn\’t Satanists that are running these events, it is most often military intelligence. But the black agencies use Satanism to cover their tracks. For most researchers, Satanism is a sexier road than the road to G-men, and they willingly take it. Rule number one in researching false flag events: ignore all links that lead to Satanism. Those are sucker links, put there on purpose by the CIA writers.

On this Blog I have suspected that Satanism is being used as a red herring in a lot of cases and I made post about that here.  Miles Mathis blames the CIA and FBI but I blame Jews and their minions.  Since I consider the CIA and the FBI to both be Jewish minions I guess we could be talking about the same thing but I prefer to talk about those who are behind the CIA and FBI instead of talking about the minions.  The minions are just proxies for the Jews. Likewise for military intelligence.  It too is just a proxy.  It does nothing on its own authority but whatever it does is what someone else controlling it wants it to do.  Why talk about the proxy at all?  Well for a disinformation agent to talk about the proxies as being the real source instead of the real perps is a no brainer. But I do agree with Miles Mathis about one thing.  Satanism is being used as the boogey man to point researchers to in order to hide the real perps.  Fiona Barnett used this ploy.  So did Rusty Nelson.  So have others.  I trust none of them. 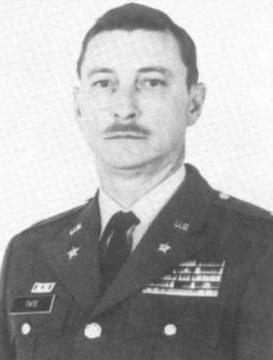 One possibility that came into my head is that the murders were real but that CIA/MK Ultra type mind control may have been used on the members of the \”Manson Family: to get them to do the killing.  If there was real killing involved and the deaths in the Manson Family murders were not faked, then this is a possible reason behind those deaths that needs to be considered.

Something that Miles Mathis points out in that PDF is that the members of Manson family were living on a ranch where movies were shot owned by George Spahn.  That is suspicious to me that the members of the Manson family were involved in some kind of intelligence operation and that George Spahn was also involved in this.  It smells of a CIA front to me.