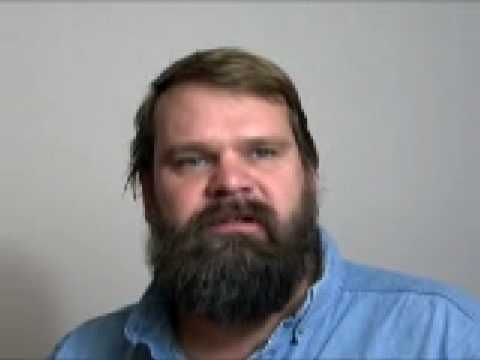 It has been my perception that Rusty Nelson is considered a paragon of truth in the truther community and I have never seen anyone question his legitimacy except for myself.  Why does it always have to be me who exposes these things?  For whatever reason the burden is on my shoulders to defend the truth so I must look every \”gift horse\” in the mouth who comes forward with juicy information about the Satanists or the bad guys and check out his story.  Every truther should be doing this.  Its the responsibility of an honest truther to not just stand there with your mouth open swallowing disinformation as if it was God\’s own truth.  Anyone who does not at least question the information they are being told is not a truther.  As we have seen, there are disinformation agents who come forward as truthers telling the truth about the evil child raping Satanists but some of them are definitely not what they appear to be.  The way I exposed Fiona Barnett is to realize that her story does not add up in many different ways.  It takes only a single exposed lie to uncover a disinformation agent but with Fiona we have many exposed lies.  Once you start exposing lies, the disinformation agent\’s entire story falls apart and nothing they say can be trusted.  Even if a disinformation agent is telling some truth in order to give him or herself credibility with truthers, it means nothing.  A disinformation agent cannot be trusted about anything they say. 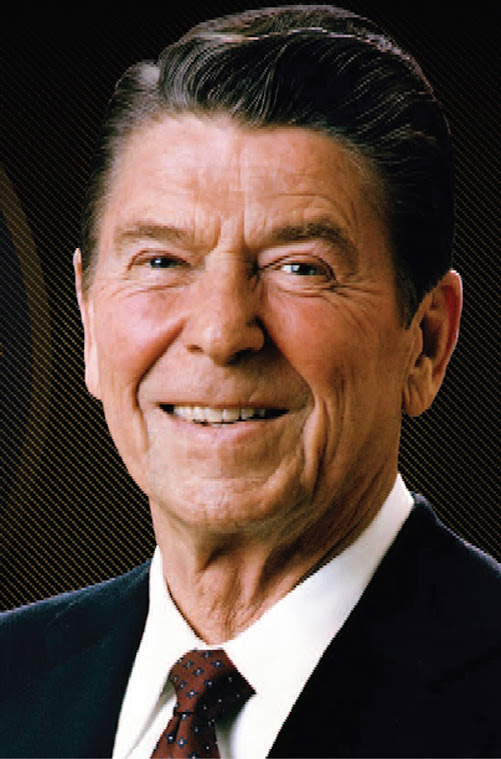 John Hinkley Jr., programmed by the CIA to Kill Reagan 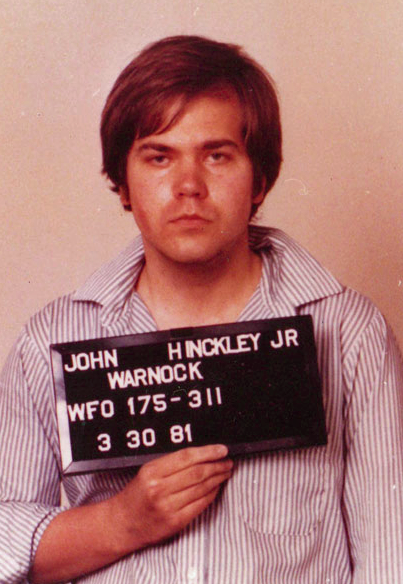 So the CIA programmed John Hinkley Jr. to kill Reagan so Bush would be President.  And that right there exposes Rusty Nelson as a liar, because if Ronald Reagan were an evil Satanist then they would have no need to kill him and replace him, because an evil Satanist would serve them willingly.  But I do believe that George H.W. Bush was very likely a Satanist and I can definitely understand (((them))) wanting to get rid of Reagan and put one of their own in the Presidency.   Why would Rusty Nelson want to demonize Ronald Reagan as a child abusing Satanist?  I have no idea but I strongly question his story. 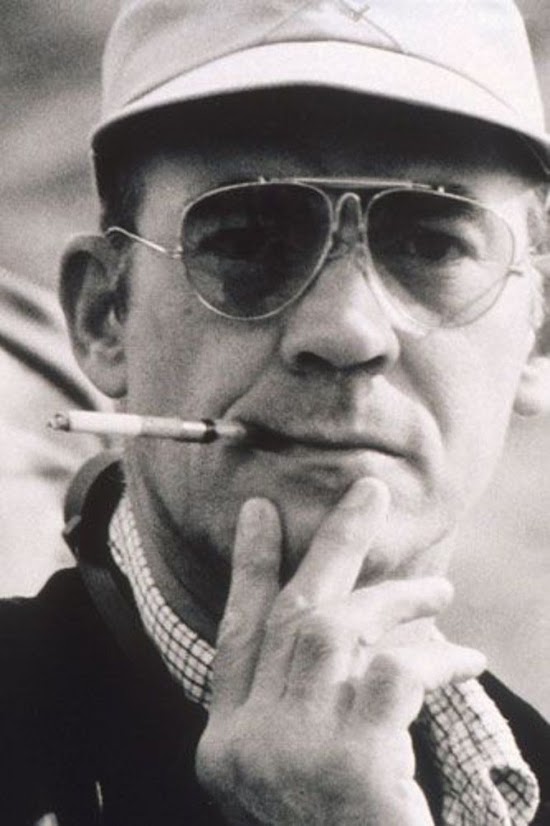 This is a warning to others who call themselves truthers not to believe everything you hear even if it sounds good.  Of course the deceivers know how to come up with a juicy sounding story but that has nothing to do with the truth.  You have the responsibility like I have the responsibility to question everything you hear.  Every person like Rusty Nelson or Fiona Barnett or some others I could name who come forward with juicy \”inside information\” about the Satanist underworld have to be questioned.  I am not saying everyone who makes claims about Satanism is lying but there is a disinformation campaign to use Satanism as a way to deflect attention away from other groups who are the real perps in some or many cases.  You just have to question everything.  Nobody can be trusted not to be a disinformation agent until you have vetted their story.