I made a recent post that Google had killed Northern Truth Seeker, a blog that a fellow truth seeker had created on blogger.com, which is a Google owned platform.  I discovered that on my own when I tried to visit the Blog and got a screen that said the Blog had been removed.  Tonight I saw a similar screen for another blog I was trying to look at.  It is also on Blogger.com and Google also killed this Blog.  Here is the Blog as it existed earlier on the Wayback machine.   Right away I can see that this Blog was an anti Zionist blog like mine trying to expose the evil Jews and their minions like George W. Bush and Google killed it.  Its no surprise why the evil Google would kill these blogs.  Google is all about censorship.  It pretends to be about freedom and portrays itself as a cool company but censorship is definitely NOT cool.  I hate Google.  I hate Youtube (also owned by Google).  I know better than to use the Google search engine anymore because all of the results that come up are disinformation but I do use this blogging platform for now, until I find a better home to move to.  And I do still watch videos on Youtube but since Google killed my Youtube account I never log in to Youtube.  I just use it to watch music videos since Youtube has killed all the truther channels.  But Google is the enemy and every truth seeker needs to know that.

But I do recommend that you go explore this blog that evil Jewish Google killed because there is some significant truth on there about the Jews.  There is no need for me to repeat on this blog what has already been said on that blog so please go over there and read it.  What follows are some significant posts on that Blog that I recommend you look at. 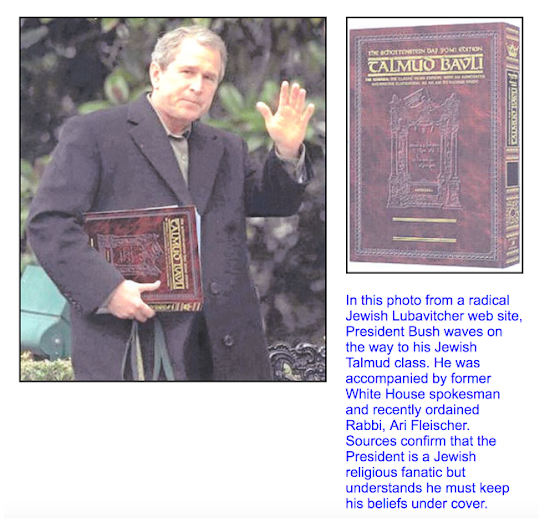 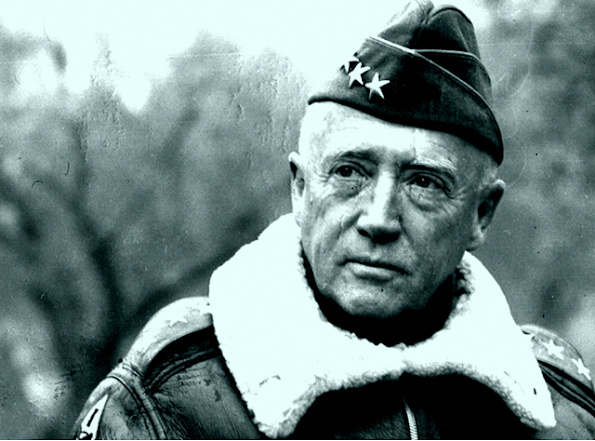 GENERAL PATTON\’S WARNINGS ABOUT THE JEWS AND THE TREACHEROUS ALLIES 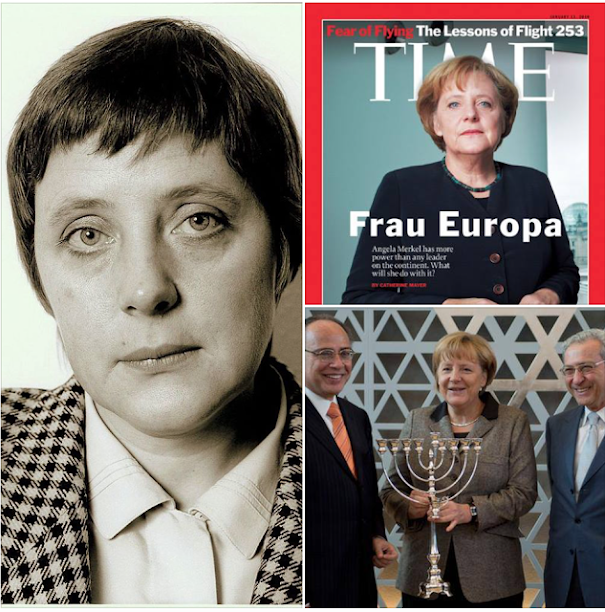 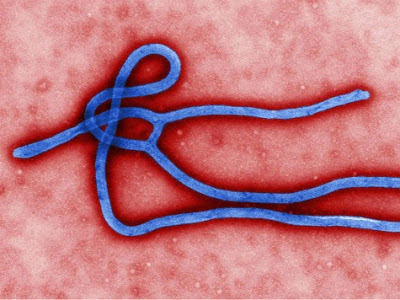 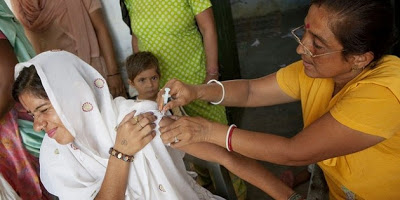 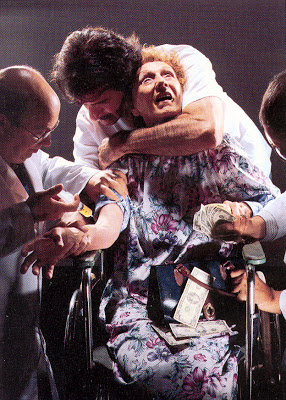 HOW THE MEDICAL ESTABLISHMENT SYSTEMATICALLY IMPOVERISHES AND KILLS THE ELDERLY

6 thoughts on “Another Blog that Google Killed”