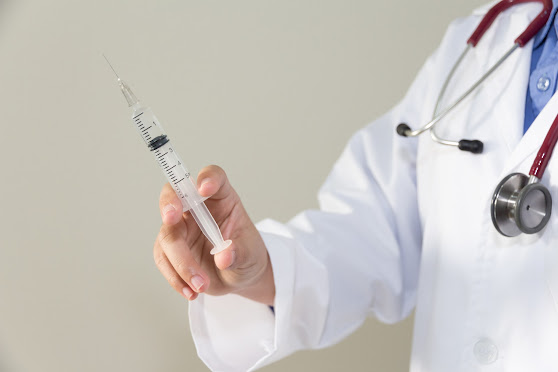 One of the purposes of this Blog is to grok the Truth.  What the truth is is not always apparent.  Disinformation agents will attempt to tell the common man what the truth is in order to deceive them, in order to manipulate them, in order to control them.  Truth gets spun a million different ways to support a hidden agenda of the disinformation agents but actual truth serves no agenda.  It simply is.  This blog searches for that elusive animal called Truth that cannot be tamed or caged or used by selfish men for their own selfish goals.

So I do not call the injections vaccines because I do not believe they are vaccines against anything. But they are injections of a foreign substance inside the human body and there is a push to get this foreign substance inside the body of every human being on the planet.  Why is this happening and why is this happening now?  In answering this question I want to make clear that I do not believe \”Covid 19\” has anything to do with anything other than being an excuse that the lying Jewish Establishment is using as a pretext to get every human being in the world to take this injection inside their body.  So forget about \”Covid 19\”.  It is completely irrelevant, regardless of all the 24-7 media hype and fear mongering.  There is a reason behind the agenda to get the entire world to take this injection but it has nothing to do with \”Covid 19\”.  Understand that before I continue.

On this Blog I have referred to this world as a Jewish Zoo because I believe that this is the way that Jews view the world which they have managed to get control of through evil means.  Jews view non Jews as animals who exist only to serve Jews.  That is the clear message of the Jewish Talmud which is highly revered and echoed by all the leaders of the Jewish community.  On this Blog I have talked repeatedly about the Jewish Master Plan, which is the Jewish plan to control the entire world.  A major component of that plan is to keep the majority of humanity and especially non Jews under Jewish control.  Jews love to control others.  They are control freaks at heart.  While normal people just want to live and be happy, Jews want to control everyone and everything.  Control of others is what Jews are all about. 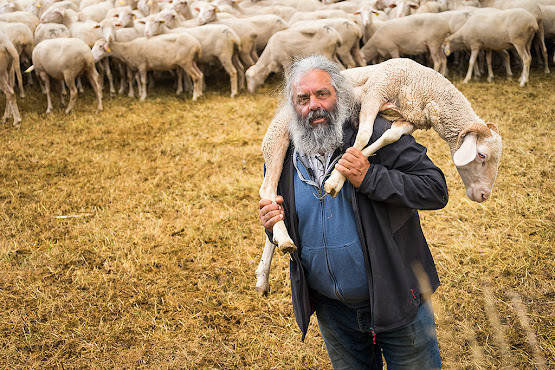 Let me create a little analogy here, for illumination purposes.  Suppose you are a sheep rancher who owns a big herd of sheep who are in a corral.  As a sheep rancher, keeping the sheep under control is your business.  Keeping the sheep clueless about their captivity so they will be passive and submissive and never resist what you want to do with them is in your best interest.  You want to keep those sheep dumb and submissive and passive and clueless so they will allow themselves to be fleeced of their precious wool and on occasion be killed for their meat.  Its all about exploitation of the sheep for the profit of the sheep farmer.  Now imagine one day that some of the sheep start to become aware of what is going on and telling the other sheep what is going on.  The sheep start to become aware of what is happening and as they gain awareness they become less and less controllable by the sheep farmer.  Over time the Sheep farmer realizes he is losing control of his flock and that there are some sheep who are waking up the other sheep.  The Sheep farmer uses his connections at Google and Apple and Facebook and Twitter to muzzle the trouble causing sheep to silence them but despite everything the sheep farmer is doing, the sheep are waking up to their enslavement and they are becoming less and less controllable.  The sheep farmer realizes he has a serious problem on his hands and that unless he deals with this problem he is going to ultimately lose control of his herd, which means no more profit for the sheep herder.  What does he do?

So the sheep farmer goes into his think tanks and comes up with the ultimate plan which will ensure that he has control of the sheep forever and that they will be unable to resist.  The plan concerns injecting all the sheep with something which will prevent them from thinking for themselves and will take away their free will and allow them to be controlled remotely by the sheep herder over his 5G and later 6G networks.  All he has to do is to get all the sheep to take the injection and then the problem is solved.  No more thinking sheep who have the ability to resist the sheep farmer\’s control over them.

I used that particularly analogy because I see it as being closest to the truth about the \”Covid 19\” injections.  We are Sheep and cattle to the Jews who want only to use and exploit us for their personal profit.  The mass injection agenda is to control all of humanity in a way that humanity is not going to be able to resist once they have taken the injection inside their bodies.  The injections are a control mechanism for humanity to ensure that non Jews remain as passive slaves to Jews forever, which is the Jewish Master Plan.

Certain people have found out about plan and they have attempted to warn humanity about it.  One such person who attempted to warn the world about this was a French doctor named Dr. Pierre Gilbert. In a 1995 speech he talks about a future program to contaminate the blood of humankind in order to control them.  I firmly believe he was talking about exactly what is happening today.

Many people have referred to these injections as kill shots but I am not one of them who believe that.  Even though there have been many deaths attributed to the injections I see these deaths as side effects and not the intended purpose of the injections.  I see the injections as being the ultimate Jewish mind control weapon against the Goyim.  I believe that the Jews have not activated the mind control system yet.  They want to get as many people as possible to take the injection before they activate the system.  Why?  Because I believe that once they activate the system there will be a very radical change of behavior in the vaccinated that anyone who is not vaccinated is going to clearly see.  Jews want everyone to have gotten the injection before they activate the mind control system.  I cannot see clearly what change will happen but I believe that the thinking and behavior of humanity will be radically altered by the injections and the remote mind control system that Jews are creating.  I am sounding the warning to every sentient human being NOT to take the injection under any circumstances regardless of what threats or blackmail is made against you to compel you to take it.  Even if you lose your job you should not take it.   Only bad things will come from taking the injection.  If you value your freedom and your independence and you value your basic humanity you will never take the injection.   But if you disregard my warning and take it then you are lost to humanity.  Jews own you.  Learn to say \”BAAAAH!\” and really mean it. Any parent who gives the injection to their children is the very worst of humanity who is ensuring their children will be slaves.   God will not forgive any parent for giving the injection to their children.  The Injection is the Mark of the Beast which severs a human being from God forever.

12 thoughts on “Why the Injections? Why Now?”