In Mathew 5:5 of the Christian Bible it is quoted that Jesus Christ said these words \”Blessed are the Meek for they shall inherit the earth\”.

Almost every Christian knows those words but I just want to point out the obvious for anyone who is paying attention.  Jews are the least meek people on planet earth.  There are many words that can be used to describe Jews such as Arrogant, Pushy, unkind and many others but meek is not in the Jewish vocabulary.  Jesus Christ was meek and led a meek life but the Jewish race today is not meek and never will be meek.  And if you are familiar with the Jewish Master Plan that I have been talking about forever then you know that Jews have virtually conquered this entire planet and they view this planet as theirs.  They also claim that the Christian God has chosen the Jewish race above all others and has condemned non Jews to be slaves to Jews.

So I want to ask a very obvious question in this post.  This question is especially directed toward those of you who call yourselves Christians.  How in the world are the meek going to inherit the earth?  In what reality is that going to happen in?  There is something really wrong here.  Jews are not meek.  Jews will never be meek.  Jews have this world in the palm of their hand and according to them, God is on their side.  So I see no way that the meek can ever inherit the earth unless the Jewish race were entirely taken out so that the rest of the planet could live in peace and harmony without this evil Jewish race fucking up the world for everyone else.  I would be very happy if this is the way it turns out but so far I see no evidence of this other than this quote from Jesus.  Is this an accurate quote from Jesus?  Is this deception to deceive the Goyim?  Or is this really an accurate prophecy of the future?  And if it is accurate prophecy, then what becomes of the Jews so the meek can inherit the earth?   Come on, Christians.  This is your time to think and answer this question.  I know that Christians are not taught to think for themselves but I think its time to start. 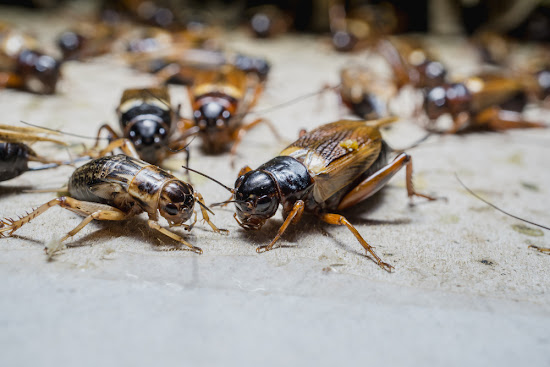 So I see that the Christian response to my question is crickets, which does not surprise me.  I did not expect any Christians to even touch with a ten foot pole something which threatens to expose both their Religion and their \”Savior\” as a fraud.  But since Christians refuse to answer this question either because they are afraid of it or they have no answer for it, allow me to be the one to offer an answer for it.  I offer two answers.  One answer is from the non Christian POV which is what I really think.  The other answer is a pro Christian POV.  What I state in the following is my own opinion.

Christianity is a deception.  Christianity is a Jewish PSYOP where the target audience of the deception are the non Jewish races world wide.  Whether Jesus actually ever existed as a real person or if he is just a creation as part of the PSYOP, these words attributed to Jesus are a lie.  Jews are the opposite of Meek.  Jews have conspired among themselves to rule the world.  Jews will never be meek.  The Meek will never inherit the earth.  The quote from Jesus that the meek will inherit the earth is just part of the deception to tell the targets of the deception what they want to hear, which is not the truth.  Most Christians are meek so to tell them that they will inherit the earth is exactly what they want to hear.  Its deception to make them accept the unfavorable present status quo in the false believe that someday the world will be made right, but that is a lie.  Jews are never going to give up their control of the world unless it forcibly taken away from them by the unmeek who choose to go to war against the Jews to regain their freedom.  If that happens, those who wrest control of the world from the Jews also will not be meek.  They will be warriors who stand up for right against evil.  But in any case, the meek will never inherit the earth and it is disinformation for Christians to believe such an obvious lie.