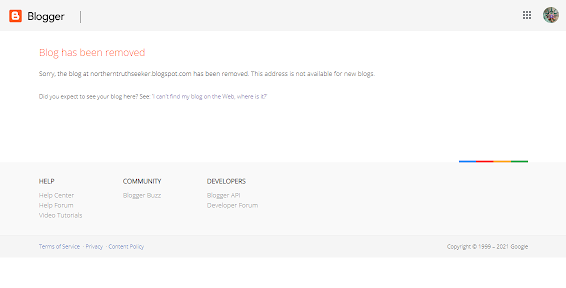 So I discovered today that NorthernTruthSeeker.Blogspot.com, one of the Blogs that I recommend and sometimes visit that has done an excellent job of exposing the evils of the injections (AKA \”Covid 19 vaccines\”) has been killed by Google.   Click on the above image.

I am very saddened but not surprised by this.  As I have said repeatedly on this Blog, Google is Jewish owned media that heavily censors truth.  Google owns Youtube which heavily censors and deletes comments and entire channels of people.  Google owns the platform that Northern Truth Seeker was on and that this blog is on currently.  How long before my Blog suffers a similar fate?

There is a reason why Jews and their minions own all the major media, so they can do this to anyone who says what (((they))) do not want said.  Censorship comes automatically with Jewish control of media.  Jews are against freedom of speech.

I said before that I want to move this Blog off of this Google platform but I am not convinced I can find any blogging platform out there that is not ultimately controlled by Jews.  I firmly believe this but, based upon Google killing Norther Truth Seeker I am convinced now that I really need to find a new home for this Blog.  Google is a censoring Wolf who can no longer be trusted not to just to kill any Blog on a platform it owns.  Fuck Google and fuck all Google subsidiaries such as Youtube.  Everyone who is interested in the truth needs to abandon all Google owned media immediately.  Google is the ENEMY!

If anyone can suggest a good blogging platform, I am open to suggestions to where to move this Blog. 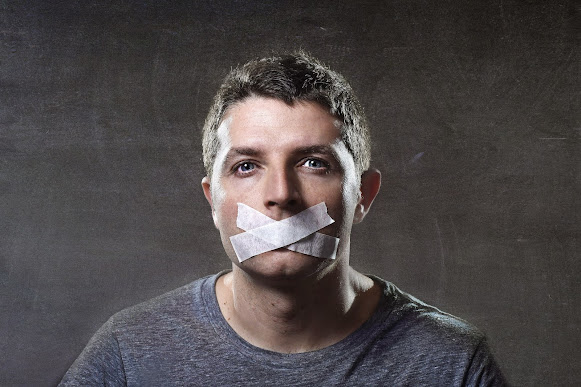 I discovered that NorthernTruthSeeker has started an alternative blog on WordPress.com.  Here is the link to that blog.