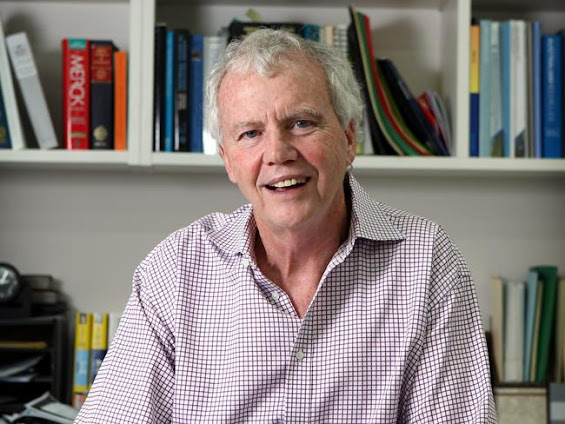 This post is spawned from an earlier post discussing \”Fiona Barnett\” as a PSYOP.  In that post I said that I cannot trust anything that \”Fiona Barnett\” has said not to be a lie.  If you know the story told by \”Fiona Barnett\”, one of her big claims is that Dr. Antony Kidman (pictured above), who is the father of Australian actress Nicole Kidman was an evil child raping Satanists who raped her multiple times when she was a child and also performed horrific mind control experiments on her as a child.  In that earlier post I questioned why Fiona Barnett would make such a strong accusation against this man.  I do not know who Dr. Kidman is outside of Fiona Barnett\’s claims but in this post I want to go down the rabbit hole of exploring who was Dr. Antony Kidman.  In doing so, I want to completely disregard the claims of Fiona Barnett and just look at sources not from her and not from others who have been misled to believe her story.

Some Facts about Antony Kidman are as follows:

He was a Clinical Psychologist at the University of Technology, Sydney Australia

He had two daughters.  One is Nicole Kidman, the famous Australian actress.  The other is Antonia Kidman.  They are shown pictured together in the below image. 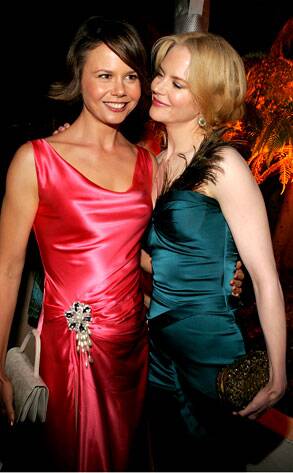 Some Claims made about Antony Kidman outside of what Fiona Barnett said:

He was in Singapore, Malaysia where he died while visiting his daughter, Antonia Kidman who lived in Singapore Malaysia in 2014.

Below is an early picture of Nicole Kidman getting kissed by her parents, one of which is Antony Kidman. 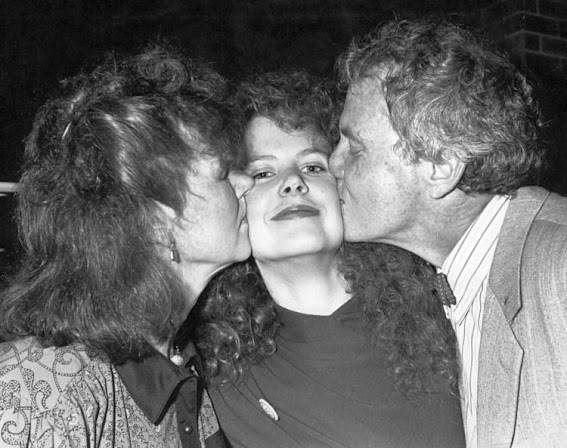 Here is a link to an article about Antony Kidman\’s death shortly after it happened:

The verdict is as follows:

Dr. Kidman was nothing like what \”Fiona Barnett\” claimed he was.  Everything FB said about Antony Kidman is an unsubstantiated lie.  Fiona Barnett has no credibility whatsoever and all those who repeat her story have no credibility either.  These are SHILL sites.  Here is a short list of them.

3 thoughts on “Who was Dr. Antony Kidman?”