I watch the statistics of this Blog and one thing I can see is when people visit this Blog from links which coms up from internet search engine search results.  So it was that I saw a search had been made for \”Fleet White III\” which compelled me to want to create a post about him. 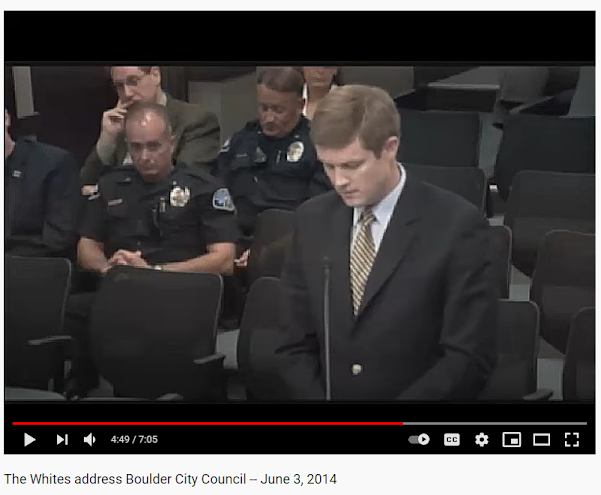 As I have said repeatedly on this Blog, I believe Nancy Krebs to be an honest witness in what she reported to the Boulder Colorado authorities in February 2000.  I have read her testimony very carefully and I understand and believe what she says about the White family being directly involved in the death of JonBenet Ramsey.  But this post is about Fleet White III who was just a child when JonBenet Ramsey was murdered.  I discuss him here because someone was doing research about him and I want to tell the truth about him as I believe it to be from researching his father and especially his grandfather.

Despite what I have said on this Blog about Satanism being used as a false front for Jewish World Control, I believe there is a thing called Satanism that is not a front and that has nothing to do with Jews.  Its entirely separate from Jews but I believe that Jews and Satanists worship the same \”God\” behind the scenes, so they have an alliance in the world.  I believe there are many families who are involved in Satanism.  These are called intergenerational families because their Satanism is passed from one generation to another through their children.  I believe that the White family is one of these Satanist families.  I believe that all members of the White family are involved in Satanism.  Of course their Satanism is hidden from the public but I believe they are all Satanists.

So since Fleet White Sr. and Fleet White Jr. are Satanists, I conclude that Fleet White III, shown in the image above is also a Satanist.  He is the heir of a wealthy Satanist family.