If Donald Trump is your personal hero and you think he\’s the greatest American since George Washington and Abraham Lincoln then you should just stop reading now and close this post, because I am about to completely demolish your Hero and expose him for who he is.

One of the most outrageous lies promoted by Trump supporters is that Trump was fighting sex trafficking.  That was the big claim by such pro-Trump liars as QAnon and that claim got repeated over and over again throughout the Trump Administration.  Remember the so called \”secret indictments\” where it was alleged that the Trump Administration had secret indictments on a lot of powerful people in Hollywood and the \”Deep State\”?  Sure you remember that since it was repeated so often.  So what happened to those secret indictments?  Big shock but they never existed.  Remember the Hillary/Huma face slicing video which QAnon and other shills swore existed but they cannot show you because its illegal to show it?  Sure you remember that.  It never existed.  I saw through that lie long ago but there are idiots to this day who are still repeating it and painting Trump as some kind of a child saving Hero.  BULLSHIT!!

To set the record straight, I want to show some pictures about who Donald Trump hung out with and what he said about these people.  Two of the worst people involved in sex trafficking and Blackmail are Jeffrey Epstein and Ghislaine Maxwell and Donald Trump was very close to both of them.  This shows who Donald Trump really is and proves that all the claims of him fighting sex trafficking are nothing but disinformation.  He may have fooled the rubes but he has not fooled me and hopefully he has not fooled you. 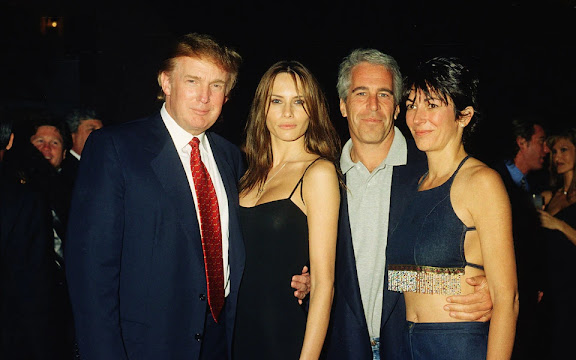 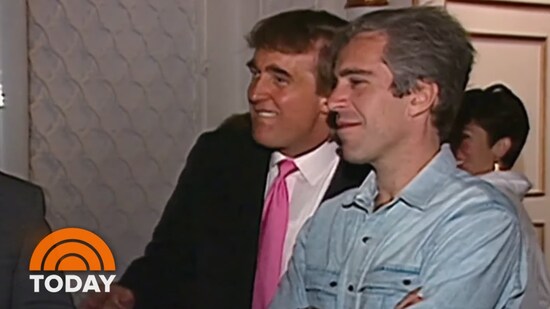 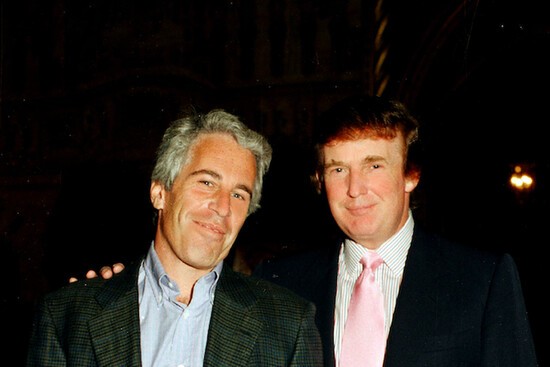 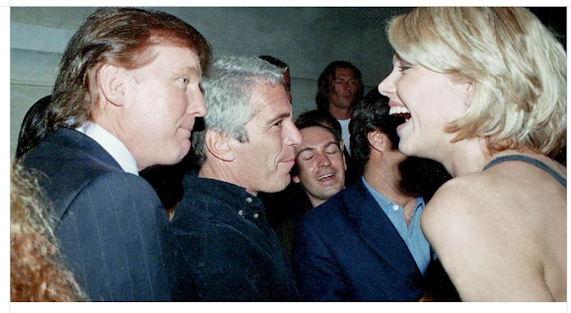 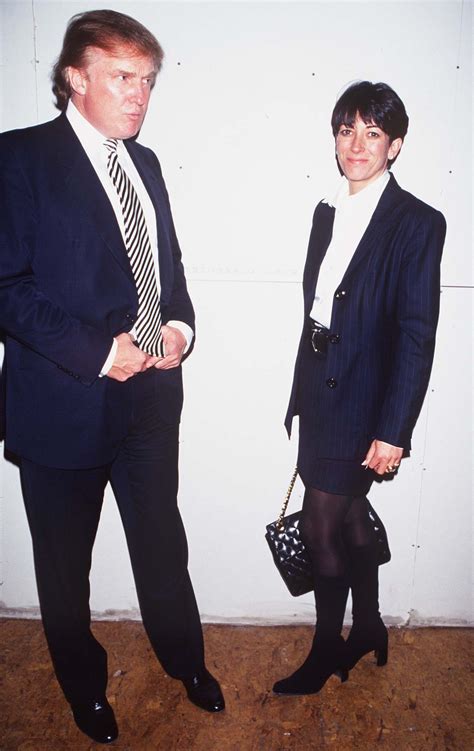 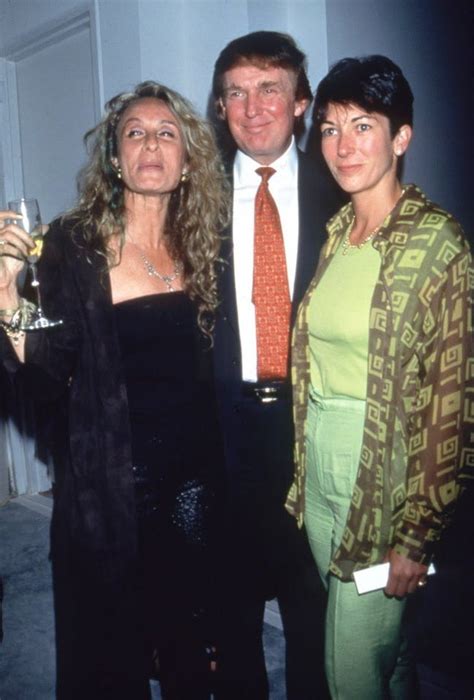 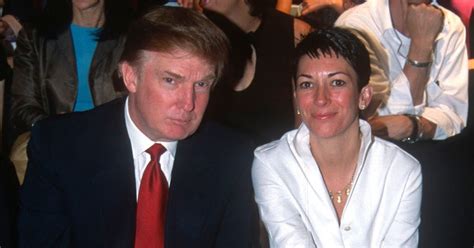 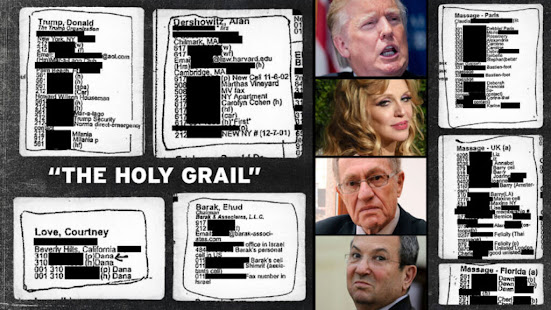 Who the fuck could support this guy? 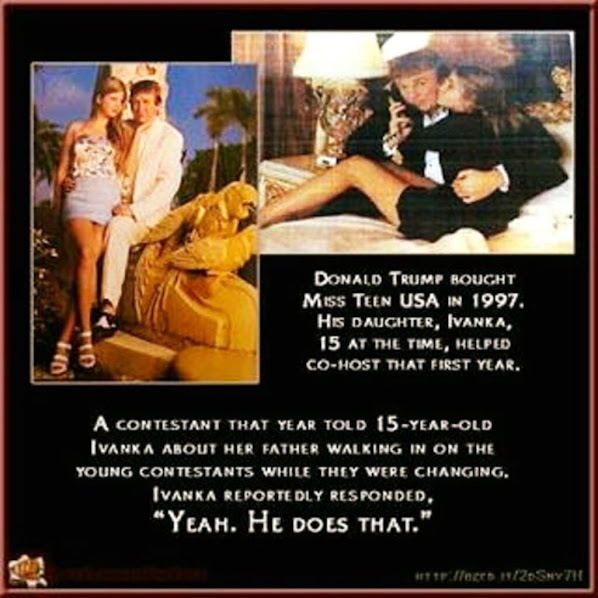 A woman whose identity is being protected has filed a civil lawsuit against Donald Trump and billionaire Jeffrey Epstein (a convicted sex offender) accusing them of raping her in 1994, when she was thirteen years old. The mainstream media have been almost unanimously silent about this.

All Documents in the Doe v. Trump Lawsuits