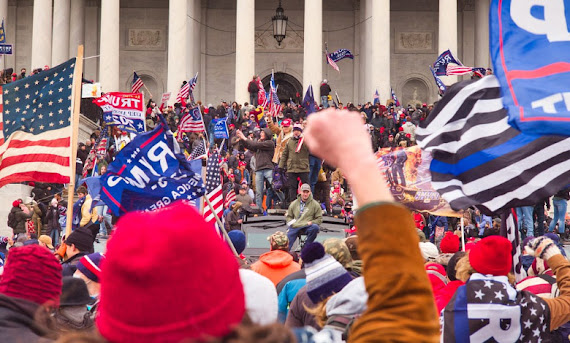 So I see that the Jew Owned Main Stream Media is showing the American people that the Jew owned U.S. Government is holding Congressional \”Hearings\” on the so called January 6th \”Insurrection\”.  Although I do not call what happened on January 6th, 2021 an insurrection by any honest definition of the word, I do have a take on what happened that day, in case you are interested in hearing my opinion.  But before we can view what happened on January 6th accurately, we must first view the man named Donald J. Trump accurately because he is central to this little story. 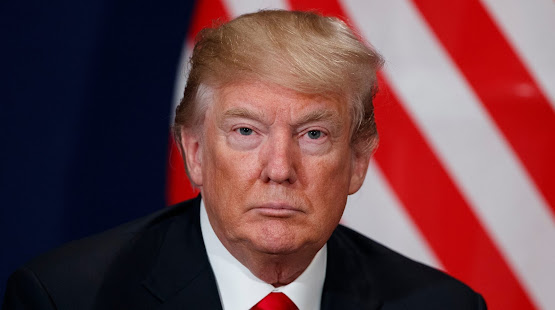 As someone who was once foolish enough to be a supporter of this man I believe I have earned the right to talk about him honestly.  This Blog is about honesty and truth and I am going to be brutally honest and blunt about Donald Trump.  First of all, as in everything else, the Two Worlds Paradigm heavily applies to Donald J. Trump.  Now here I want to say something which I have not said before but that is very true.  There is not just a single False World.  The False World is normally what the Establishment as represented by CNN tells the people about any subject.  So what CNN says about Trump is one False World but its not the only False World.  There is an alternate false world that those who call themselves Trump Supporters, bolstered by such shills as QAnon, have been conditioned to believe in.  In this False World Trump is a great Patriot to America who had the second term of his Presidency blatantly stolen from him by the \”Deep State\” (AKA the Democratic Party).  This view of Trump is as false and untrue as the CNN version of Trump and perhaps even more so.  But there is a truth about who Trump is in the Real World that very few are talking about.  I have been talking about who Donald Trump really is since before I started this Blog.  Others have been outing Trump for who he is also.  I applaud everyone who is telling the truth about Trump but just in case you don\’t have an accurate view of Trump, here it is, in as blunt of language as I can put it.  You need to understand who Trump is in the Real World before you can even begin to comprehend January 6th. 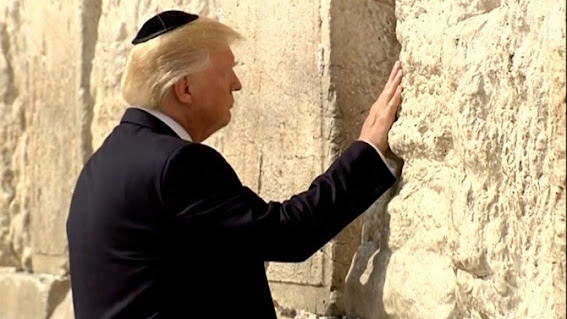 Second, Trump is dishonest controlled opposition to Liberals and the Democratic Party who he pretends to oppose.  You must understand how controlled opposition works to see Trump for who he is.  He is a pretend opponent of Liberals and Democrats, etc but Jews control both sides.  What Trump really is is an actor on the Jewish Stage that planet earth has become under Jewish control.  He was a Reality TV star before he became \”President\” and he was a reality TV star all during his pathetic excuse of a Presidency also.
Trump is an Agent serving Israel and Jews.  Let me say that again in case you did not understand.  Trump is an Agent serving Israel and Jews.  That is who he is in the Real World.  You must understand this.  He is dishonest and corrupt, not because CNN says he is but because it is a fact.  Just because CNN says Trump is a liar does not mean that Trump is not a liar.  Regardless of what CNN says or does not say, Trump is a dishonest corrupt Jew.  Understand that.  Yes, I believe he has fucked his daughter multiple times when she was a teenager.  He has had sex with other young teenage girls when he was an adult.  He has so many skeletons in his closet but he does not need to be blackmailed. I believe he is a blackmailer himself who has learned from some of the best blackmailers around.  People such as Roy Cohn, Jeffrey Epstein and Ghislaine Maxwell.  This is NOT a good man.

But getting back to the January 6th fake insurrection, here is my take on that.  Jews are afraid (and with good cause) of the American people revolting against and overthrowing the U.S. Government.  Especially now with all the Bullshit being perpetrated over \”covid 19\” and the mask mandates and the \”vaccine mandates\” and the taking away of people\’s basic rights and freedoms and liberties.  Americans are getting fed up and their anger is focused on the U.S. Government (or at least it should be).  But Jews do fear a political uprising by the American people against the government and the staging of this fake insurrection has a purpose that is related to that, which is to paint Patriots to America who are angry and fed up with the status quo, people like me, as terrorists.
Jews ALWAYS turn the truth on its head.  Jews turn Black into White and White into Black.  So this January 6th PSYOP is a way to demonize Patriots and to make Patriots afraid to revolt.  I saw that the corrupt Jew owned U.S. justice system handed an 18 month prison sentence to one of the \”insurrectionists\”.  Word to U.S. Patriots.  If you attempt to revolt we will lock your ass up.
Where does Trump fit into the January 6th fake insurrection?  He is part of it.  He was fully complicit in this. As a Jewish Agent, he encouraged it and then he let those who actually fell for it be sent to jail and prison.  I cannot stress enough what a complete scumbag this man really is.
All those who support Trump in 2024 are at best useful idiots and at worst are Traitors to America.  Real Patriots would NEVER EVER support a Jewish conman like Trump.  Real Patriots condemn Trump for who he is and this has nothing at all to do with the way CNN or the Democratic Party says they view Trump.  All that is controlled opposition and it is meaningless.  Its a drama that you should ignore.  All that matters is the truth about the man.
All you fake Patriots who support Trump make me want to VOMIT.   I see you as the enemy of America just as much as I see the communist Democratic Party to be the enemy of America.  Do not support Trump or the Republican Party.  Do not support Biden or Harris or the Democratic Party.  Think Revolution.  Not a fake Revolt like January 6th but a Real Revolution where you drag those traitors out into the street and dispense justice. 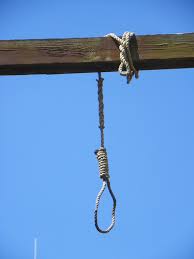 2 thoughts on “How to view the January 6th "Insurrection"”