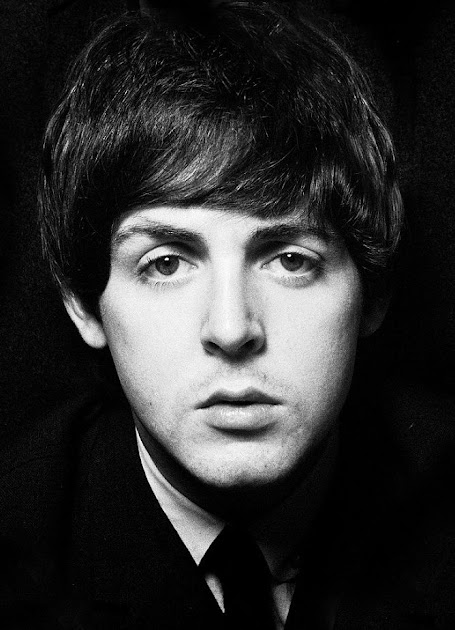 As I have said on this Blog in many other posts, something strange happened concerning Paul McCartney in 1966.  Whether Paul McCartney died in 1966 or whether he left the Beatles, either temporarily or permanently, it is a fact that there were different men playing the role of Paul McCartney starting in late 1966.  These \”fake Pauls\” are most noticeable in 1967. Its possible that the original Paul returned to the Beatles later or that they found better look a likes that were less obvious as being fake Pauls.

Below is another image from 1967 from the Sergeant Pepper album of yet a different man playing the role of Paul.  The \”Paul\” in the below image is neither of the two men above. 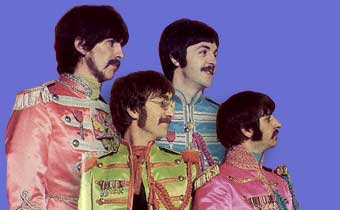 In the below image, circa 1967 or 1968 is a fake Paul who is wearing a prosthetic ear.  The prosthetic ear has become folded up under his headphones but he is unaware of it. 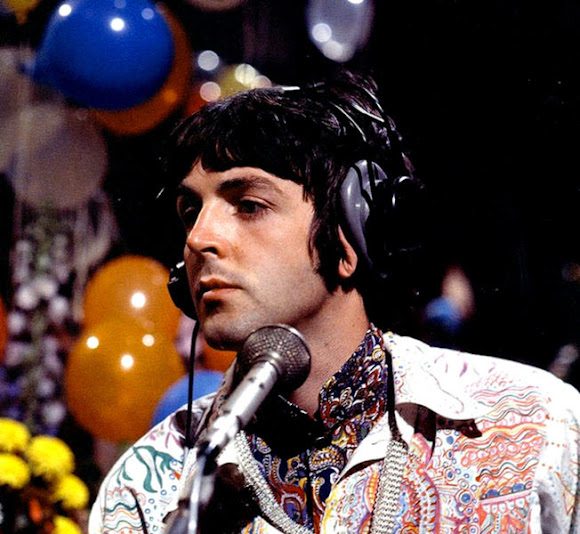 In the below image circa 1967 is a different man entirely playing the role of Paul.  He is standing beside a man who is meant to be Brian Epstein but I really question if this man is Brian Epstein or a look a like of him. 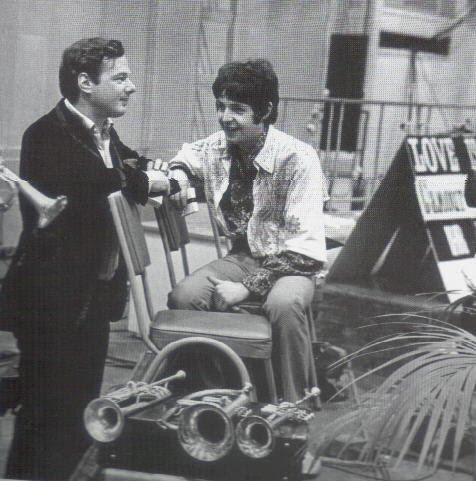 And here is another image of a Paul McCartney look a like which is so obviously not the Paul McCartney from early 1966 that a person would have to be an idiot not to see it.  This is such a blatant fake that anyone can see Paul has been substituted. 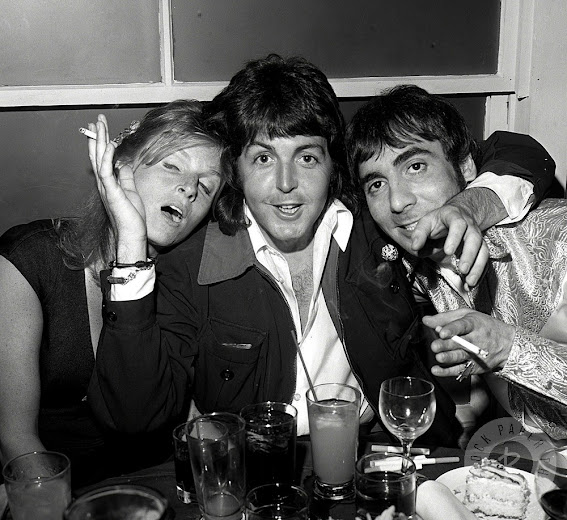 The question is what happened to the original Paul McCartney?  Did he die in a car accident?  Was he murdered?  Did he choose to leave the Beatles around the time of the controversy caused by John Lennon\’s March 1966 interview?   Was there ever a single man playing the role of Paul McCartney in the Beatles or were there multiples from the very beginning?  Truth matters and the truth about this matters.

How many Paul McCartneys do you see in the below image?  Click on the image. The answer is three. 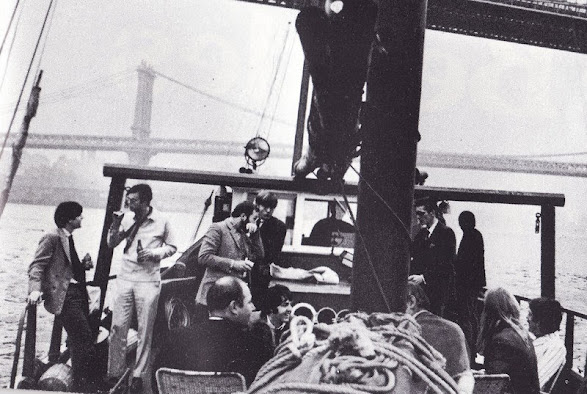