There are a number of men who are Jews, who identify themselves as being Jews, who have come forward and presented themselves as being truth tellers about the Jewish race and the Jewish problem.  These men, who are undoubtedly telling some truth about the Jewish race and the Jewish problem cannot be trusted not to be controlled opposition disinformation agents simply because they are Jews.  It is the nature of the Jewish race to be clever, cunning and deceptive and so to have Jews telling \”the truth\” about Jews is immediately suspect or should be to any thinking person who is aware of the Jewish Problem.  Here is a short list of some Jews who appear to be outing the Jewish race but IMO should not be trusted simply based on the fact that they are Jewish. 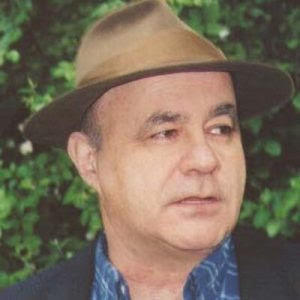 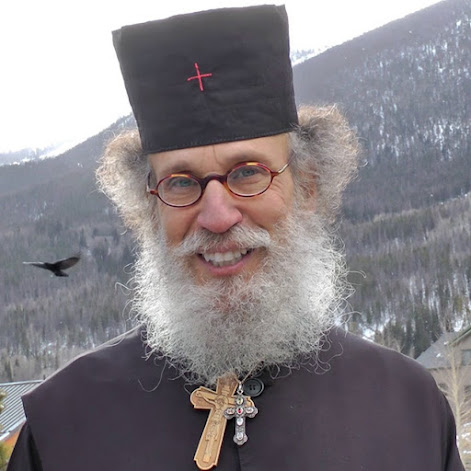 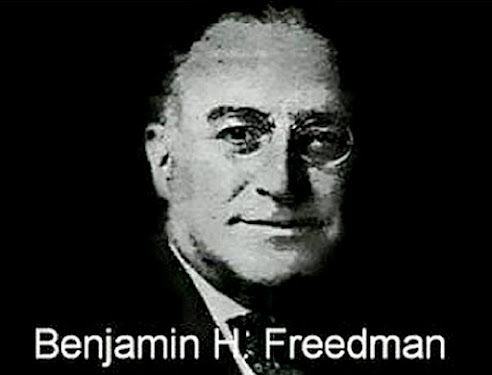 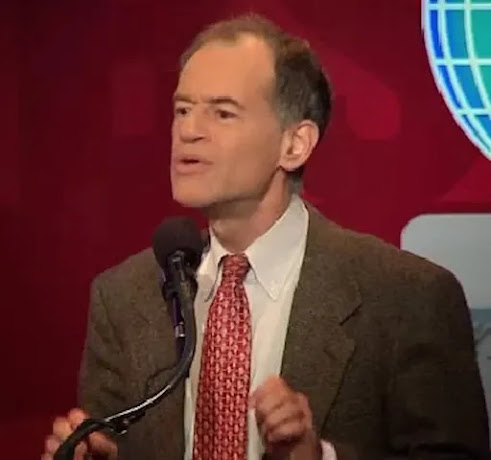 Bobby Fisher, an exception to the rule: 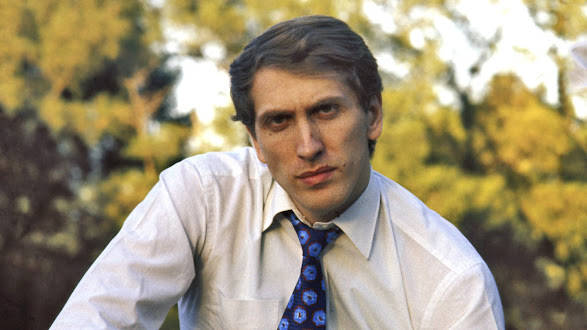