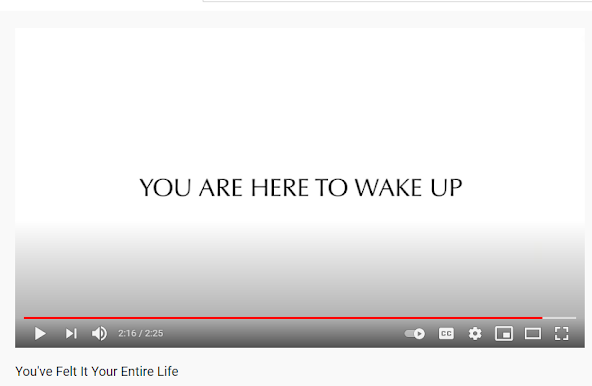 Click on the above image to watch the video, but I want to say very clearly that I have NOT felt it my entire life. I started this journey as an idiot completely immersed in the False World without any awareness or ability to see beyond it. I did not my question my \”reality\” at all until the incident known as 9-11 happened which I credit for my eventual awakening.  I have always been a naïve, gullible and trusting person.  Its the way I was raised to be by my mother.  Certainly Christianity played a big role in my naive, gullible and trusting attitude toward the world. The idea that lies and deception rule the world was an entirely foreign concept to me until I made the enormous effort to understand what 9-11 actually was (or more accurately, what 9-11 was not).  Ten years.  I guess I am slow to get things but it took me ten years, literally a decade of soul searching about 9-11 to come to grips with the truth, which I did not want to accept.  The idea that the main stream media would be purposely telling lies to the people was something I just could not see for the longest time and yet when I finally did see it, it was so simple to understand.  I was so brainwashed that I did not want to accept the truth even after seeing it but I eventually came around.  And when I was able to see through 9-11, its like I had put on my \”They Live\” sunglasses so I could see everything else clearly. 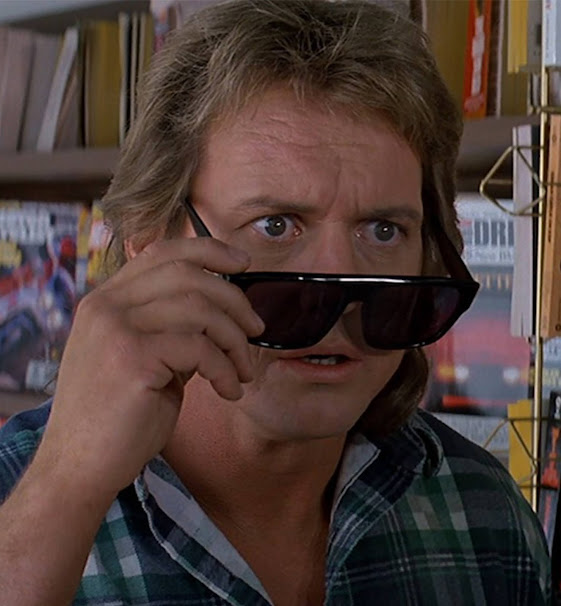 Only after I saw through 9-11 could I see through the Apollo moon landing hoax and the Sandy Hook hoax and the Boston Bombing hoax and eventually the JFK assassination, which was the biggest \”mind blown\” moment of them all (pardon the irony). So I have not felt it my entire life.  Far from it.  But I certainly know it now.  I don\’t believe in the False World any more.  My only interest is in the Real World and in helping to bring others to an awareness of it.
What I can tell you is this.  I opened my own eyes because I was not satisfied I was being told the truth about 9-11 and so I went looking for the truth on my own.  And what I found in that long ten year journey opened my eyes to a world which is as alien and foreign to me as anything I could have ever imagined.  I see this world as being conquered by Jews long ago and now its a virtual slave world.  The slavery is hidden right under the surface of awareness but its clearly there once one becomes aware of the reality.
I truly believe that we can free ourselves from this slavery if we all spread awareness to each other about what is really going on in this insane world.  Freedom starts with gaining awareness of the truth.  The enemy we face (the Jews) are very cognizant of this and do everything in their power to keep us ignorant, distracted, divided so we never see the truth about them and their control of this world.  They are my enemy and I am their enemy.  I want all of humanity (which I do not include the Jews of being part of.  Jews are the clear enemy of humanity) to wake up and recognize what Jews have done to this world and are doing to this world and will do to this world as long as they are able to.  Change starts now, with you.

One thought on “You are Here to Wake Up”