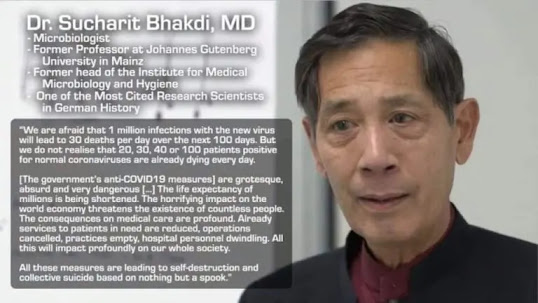 On this Blog I am not entirely focused on \”Covid 19\” and the \”Cvovid 19 injections\”.  I do not see any sense in me repeating what so many others such as Northern Truth Seeker are exposing so well.  Also this Blog has made very clear very early on its opinion of and its total opposition to anyone taking an injection.  What I want to do in this post is to step back and take a look at the forest instead of looking at all the trees. 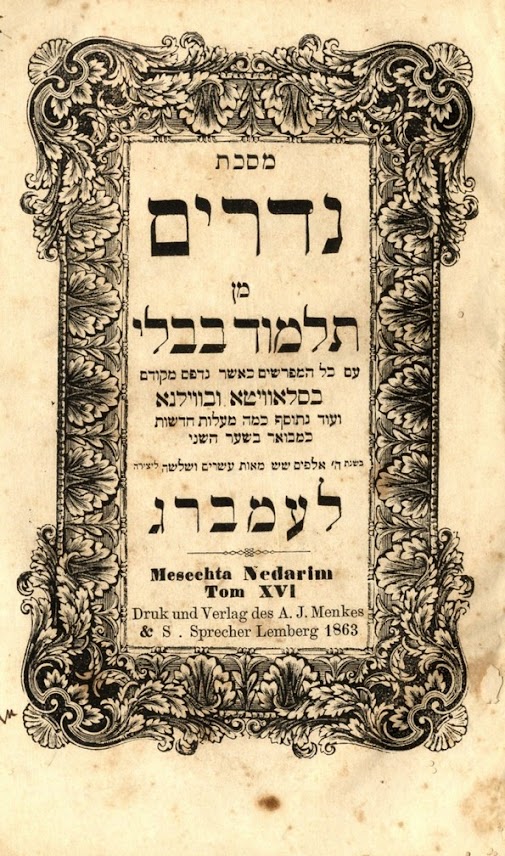 The Babylonian Talmud is the guide that high level Jews are following in their control of the world. Its a very old document that Jews have been following for a long time.  It is a document of complete racism and hatred toward non Jewish races.  It is also an instruction manual for how Jews should treat non Jews.  It is a key component, perhaps the very foundation of, the Jewish Master Plan.

A central tenet of this evil hate-filled Jewish document is, translated into English, \”Even the best of the Goyim should be killed.\”.  You must understand what this means and give it proper context to understand the insanity that is going on in 2021.  It means exactly what it says.  Even the best of non Jews should be killed by Jews and Jewish minions.  This means honest non Jews who rise to the rank of President, such as the one below.

You must understand this before you even attempt to understand the insanity that is happening today concerning \”Covid 19\” and the injections.  I call them injections because they are clearly not any vaccine against Covid 19.  I try not to even look at the main stream media but occasionally I do look at it to see what the Snakes are telling the people.  I turned on MSNBC for around 20 seconds and what I heard simply floored me because it was so absurd.  The Jew paid talking head was saying that, and I paraphrase here, \”Vaccines do work because for those who are vaccinated, any Covid which they may eventually get will not be as bad as the Covid of the unvaccinated.\”  A person would have to be completely brain dead to accept that but that is what passes for logic in 2021.  Logic is rolling over in its grave.  What I am trying to say is that these injections are not doing anything to protect people from any virus.  What they are doing is killing and injuring a lot of people world wide for no good reason at all.  Its insanity to be pushing this injection so hard on the world when it does not even work and it is causing massive harm.  And now they want to give this shit to the kids.  God forbid.

I am starting to ramble in this post because I am so upset by what I am seeing happen in the world now, but the point I want to make is that Jews have long been on a mission to kill and maim non Jews as they have been instructed to do by their \”Holy\” documents and oral traditions.  Jews have used many methods over the centuries to do this.  One such method is world war, such as World War 1 and World War 2, where Goyim countries are purposely set against each other, with Jews funding both sides, where many millions of non Jews die.  Jews have used many other methods to kill and hurt non Jews.

What we are seeing today with all the non Jews who are being killed or hurt or maimed by either \”Covid 19\” or the \”Covid 19 vaccine\” is simply the Jewish method du jour of \”Even the Best of the Goyim should be killed\”.  While the Chinese are being purposely scapegoated by the Jews and the Jew controlled USA, it is the Jews who are orchestrating this entire symphony of world chaos and destruction.  It is not Chinese.  It is 100% Jewish.  So when you read about all these people being killed and having heart attacks and blood clots and getting Shingles and all these rare diseases, just know that this is the Jewish intent, to totally fuck over non Jews world wide.  And they are doing it.  And they will continue to do it until non Jews say \”ENOUGH!!!\”

This entire campaign of death, destruction of lives, chaos, permanent health damage, etc. is what the Jews are doing because that is their plan.  That has been their plan for centuries.  Their methods may change but the plan remains the same. Kill, maim, hurt and fuck over the Goyim by any means necessary.

Moishe is very happy with all the non Jewish death and destruction in 2021 and he wants MOAR! 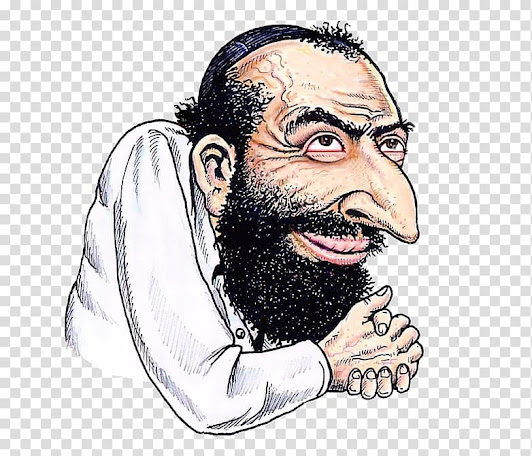