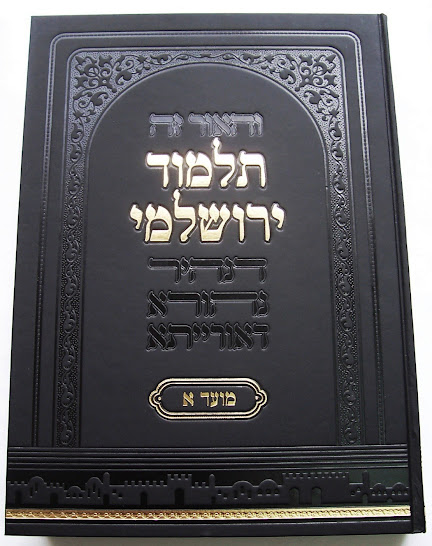 What exactly is contained in the Jewish Talmud?  What you need to know up front is that, like so many other things in this Jewish world, there are two different versions of it  One is a False version intended to deceive the Goyim about what is in the Talmud. The other is the Real version intended for Jews only to know and understand.  The Talmud is intended for Jewish eyes only and Goyim are forbidden to know about it.  But it is my duty to educate the Goyim about what the Talmud really says, which is the version that the Jews believe in and are working to make a reality for the entire earth.

When I first started looking at the Talmud I knew nothing about it.  It appeared to be just a meaningless Jewish Religious document and I did not care about it.  But when I began to look into the Jewish problem I realized the Talmud is a document filled with racism and Jewish hatred for the Goyim.  It preaches that the Goyim must be killed and enslaved by the Jews and the Jews take this document very seriously at the highest levels.  So we who are not Jews, who want nothing to do with Jews, have a responsibility to know what this document says that pertains to us, which the Jews do not want us to know.

Hos should I begin to approach this subject?  There is so much information in the Talmud that I need to show, but how best to show it?

Below is a link to a PDF of the complete Babylonian Talmud in one volume translated to English.  I strongly suggest that you download that PDF to your computer or other device because that link may be killed.  Remember that Jews do not want us to know the truth about them so links like this are certainly a target for being killed.

I plan to be saying a lot more about the Talmud, especially how it pertains to the Jewish Master Plan, but for now here is a good link that talks about what the Talmud actually says.  I very strongly suggest that you read and understand this to begin to gain knowledge about the forbidden Jewish truth about the Talmud.  This is the beginning of going down a very deep and dark rabbit hole.  If you are a non Jew who wants to understand the world, you need to know this, because this pertains to you directly.