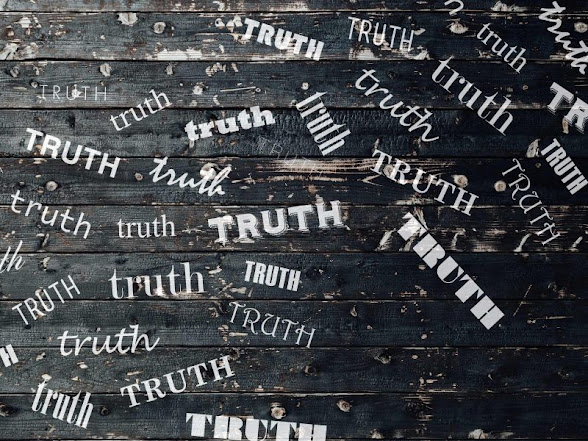 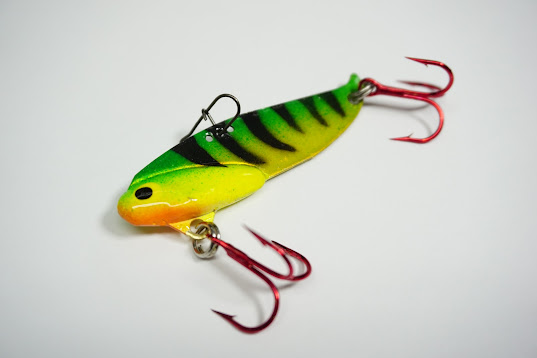 The bait is usually attractive.. It appeals to your emotions and beliefs.  It agrees with what you already think as you are more inclined to believe something which you already agree with. Once you take the bait, you will be reeled in further and further away from the truth you are really seeking.  How do I know this?  I know this because I have lived it first hand.  I have seen that the internet is a million shiny fishing baubles all vying for your attention.  Where does the truth lie in this environment?  In 90%+ cases  the truth is not there, just a shiny bauble to make you believe something that sounds true to your itching ears. I am certainly not immune to taking the bait.  I have taken the bait probably a million times but after doing it enough and realizing the bigger picture I am really trying not to do that now.  I am getting better and better at recognizing bait and choosing to avoid it, even if it sounds appealing to me or it tweaks my curiosity, intellectual or otherwise.  Because I know that the enemy we face is very clever and cunning and very deceptive.  It uses any trick in the book in order to deceive, in order to mislead, in order to distract so it can keep humanity on a short leash. I tell you to have your shields up at all times and do not believe or even look at things that sound true but you sense there is something not right about it.

Remember this. The deceivers control the internet.  It is a tool of mass deception.  There are a million disinformation agents on the internet, many of them posing as truthers.  How do you avoid being deceived on the internet?  It takes a real awareness of the world as it really is, what I call the Real World in the Two Worlds Paradigm, to avoid being led off on a wild goose chase following some meaningless red herring.  If you are like me then you will be deceived many times before you learn not to be deceived by every shiny bauble you see in the vast ocean of lies that is the internet.  Do not allow yourself to be led astray.

The enemy we face loves to distract and confuse with many different explanations for everything so that the common man does not have any clue to what is really going on.  They never want you to know the truth about anything so they can deceive you and control you.  This is one of their M.O.s.  Be aware of the tactics used by the enemy. 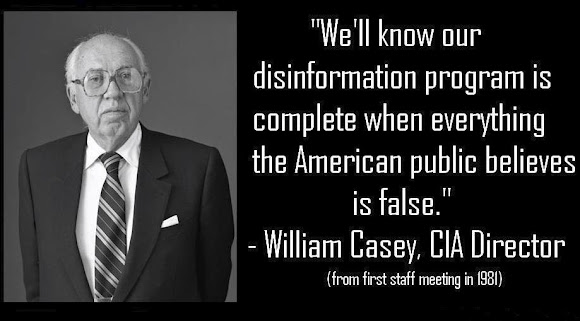 But the CIA is just a front.  Ultimately everything goes back to the Jews and the Jewish Master Plan to control the entire world.  That is what you must always keep in mind,

One thought on “False Narratives”