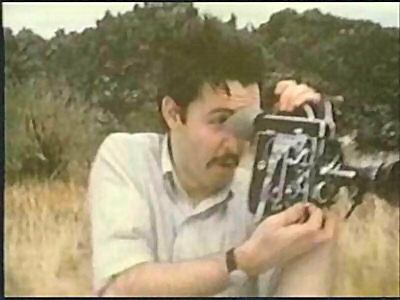 I contend that the Beatles were a manufactured group from the beginning with multiple people playing the roles of the four band members at various times.  Concerning Paul McCartney, the illusion of a single Paul up until late 1966 was very good but in late 1966 the Illuminati slipped and used a look a like that is obviously not the original Paul or even close to him.  He is the man seen in the above photograph.

In late 1966, Paul McCartney went on a vacation to Africa and it is here that a switch was made.  Also notice the mustache on Paul McCartney in 1966 that later became a feature of all four of \”the Beatles\” in 1967.  But this man is clearly not Paul McCartney but a very poor fake that anyone can easily see.  If you cannot see it then you are blind.  I will take no responsibility for your blindness.  This man was a very bad likeness for Paul McCartney.  A few more pictures of this man are seen below. 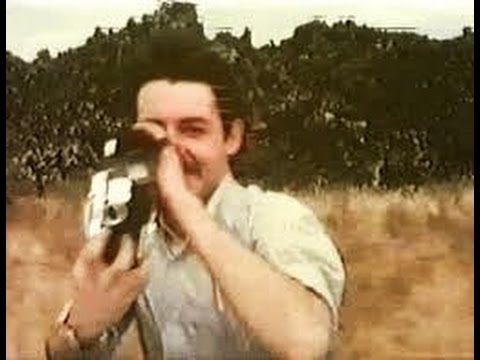