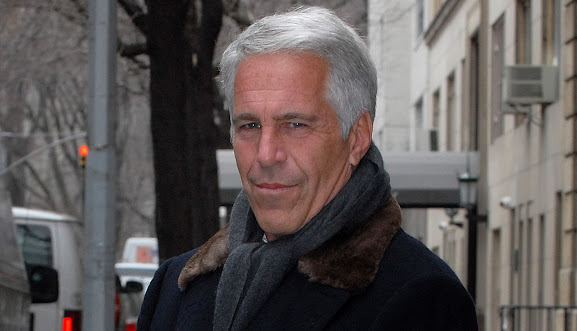 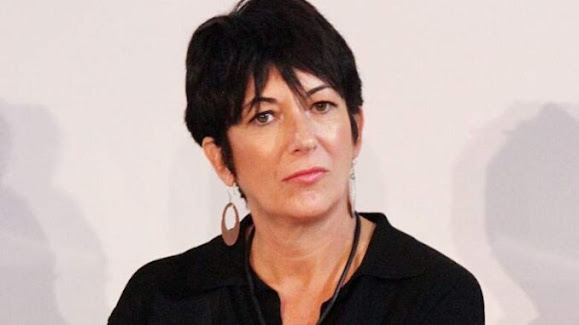 This Blog is about connecting dots and helping the Blind to see what the Snakes don\’t want them to see.  It s my duty to help the common man to see the truth that is hidden right in front of their faces but will NEVER be told by the Main Stream Media that is working for the Snakes and not for the people. The Main Stream media is a corporate whore selling lies for the big spenders so you should ignore the main stream media and look to alternative media for the truth.
What follows is a post that I think it is very significant in terms of telling the truth about the Real World that is hidden from most people\’s eyes.  As I normally do when posting links to other people\’s work, I will provide a link to a web site and then give my commentary below it.  And the standard warning applies that there could be lies and disinformation included in this link.  Just because I post a link here does not mean its fully vetted not to contain disinformation.  But we can glean truth even from a web site that tells partial truth.  So here is a link and my own commentary about it.  In my commentary I will be connecting dots to many other things on this Blog.
Former Israeli Intel Official Claims Jeffrey Epstein, Ghislaine Maxwell Worked for Israel
I suggest that you read the entire article to understand it but what follows are a list of items which I see as being important for people to know from this article, in no particular order.
Jeffrey Epstein has ties to both Israeli intelligence (Mossad) and U.S. Intelligence (CIA, etc.). He worked with both Mossad and CIA.
A recent interview given by a former high-ranking official in Israeli military intelligence has claimed that Epstein’s sexual blackmail enterprise was an Israel intelligence operation run for the purpose of entrapping powerful individuals and politicians in the United States and abroad.  In other words, Epstein was a high level Mossad agent and what he did was not for himself but as a Jewish agent.  Epstein is Jewish, very wealthy and working for both the CIA and the Mossad.  This fact just gives powerful evidence to my contention that Jeffrey Epstein\’s death was faked and he is still alive under a different identity today still working for the Mossad in some capacity. I 200% believe that.
Ghislaine Maxwell is also a Mossad Agent. This should be no surprise at all since her father, Robert Maxwell, was also a high ranking Mossad Agent.  Like Father like Daughter.  This also explains the very close relationship between Ghislaine Maxwell and Jeffrey Epstein since they are both high ranking Mossad agents.
Robert Maxwell, Wealthy Jew and Mossad agent: 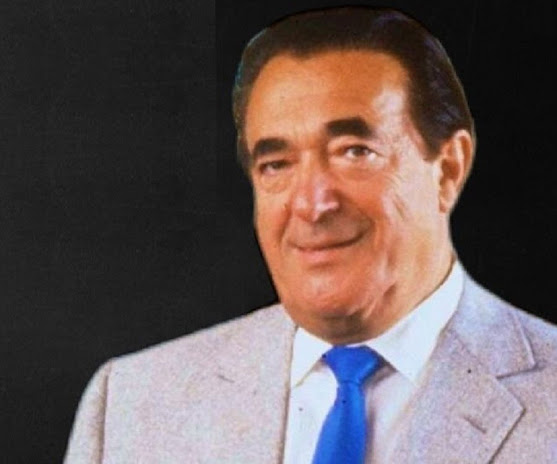 So already in this sordid little story we have three high profile people directly linked to working for/with the Mossad:  Robert Maxwell, Ghislaine Maxwell and Jeffrey Epstein.  But wait, there are many more people tied to the Mossad in this story that need to be exposed here.  I am getting to a really big name that will shock you.  His name rhymes with Dump.
Jeffrey Epstein and Ghislaine Maxwell have been working for the Mossad since the 1980\’s.
The Iran-Contra Arms deal was a joint U.S./Israeli intelligence operation.  Robert Maxwell was directly involved in the Iran Contra Arms Deal.  Robert Maxwell got a younger Mossad agent named Jeffrey Epstein involved in Iran Contra.
Robert Maxwell, who is not surprisingly Jewish and very wealthy owned the Daily Mirror newspaper in the UK.  His family still owns that newspaper today behind the scenes.  These are the kind of snakes who own all of the world media.  Different Jews own different media organizations.  And if a non Jew such as Bill Cosby attempts to own one, his son gets assassinated  and the non Jew gets turned into a rapist in the Jewish media.  Welcome to the Real Jewish World.
Iran Contra started in 1979
If you do not know about Iran-Contra, let me explain what that was all about.  It started way back in the 1980 Presidential election when Ronald Reagan was running against Jimmy Carter.  In 1979, U.S. hostages were being held by the Iranian government.  Toward the end of 1979, which was an election year, the Iranian government was going to release the U.S. hostages which it had been holding for many months. But for the hostages to be released at this time would have a huge effect on the 1980 Presidential election.  If the hostages were released in 1979 before the election it would help Jimmy Carter win a second term but if the hostages were not released it would hurt Jimmy Carter and make him appear weak and unable to handle this crisis.  So the 1980 Presidential election really did hinge on the hostages and when they were released.  Now here is where Israel got involved.  Israel made a deal with the members of the Reagan team to help to convince Iran to NOT release the hostages until after Reagan had been sworn in as President. By convincing Iran not to release the hostages early, Reagan would win the Presidency and then for Iran to release hostages shortly after he was sworn in would make the new President look like an American hero as opposed to Carter who would be seen as weak and ineffectual.  Israel was the one that brokered the deal between Iran and the U.S.  In return for holding the hostages longer, Iran would receive money from the U.S. (a bribe payment) as well as arms and military equipment from the Reagan Administration, brokered through Israel.  So this agreement was a win win win for the Reagan Administration, Iran and Israel.  All sides profited from this arrangement.  The only big loser was Jimmy Carter who was cheated out of a second term by a shady back door deal.  There is another part of this that involves drugs and South America and the CIA but that is not really relevant here.
More to Come