Before reading this post you should be familiar with two previous posts on this Blog, which are the introductory post about Dr. Pierre Gilbert and what Dr. Pierre Gilbert said about Rwanda.  This post is going to explain details about how EMF Based mind control works so that readers of this blog have a clear understanding of it.  Since it is my very strong opinion that this is at least one of the real reasons behind the Covid 19 vaccinations, it is very important for everyone to understand this.

As an example, the CIA did testing on various test subjects by putting the test subject in a room or area and then beaming the frequency associated with rage on to that test subject and then examining the effect of it on the subject.  What they discovered is that the test subject exhibited signs of uncontrollable rage even though there was no reason for them to feel rage.  The rage was entirely a result of the signal that was projected onto the test subject.

At this point I want to make clear that vaccines are in no way necessary for this to happen.  Despite what Dr. Pierre Gilbert said about vaccines in his presentation, EMF Based mind control does not require anything inside the body to take place. It happens just by the frequency being projected into the human body from outside.  For example, here are three different methods that EMF based mind control can happen with that do not involve vaccines.

Planes flying over certain areas can beam frequencies down onto the ground to affect the target population on the ground. 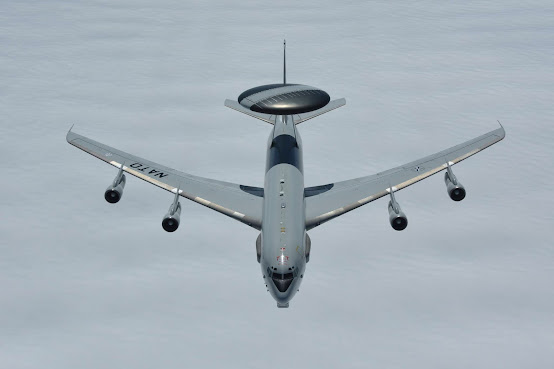 Satellites can beam signals down to earth from LEO (low earth orbit): 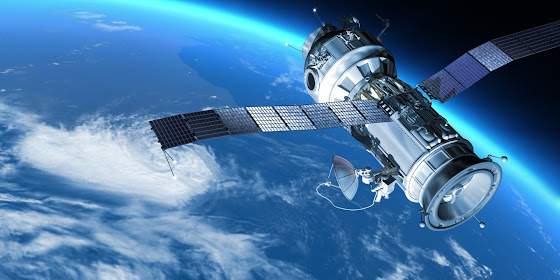 Towers such as 5G cell phone towers can directly beam frequencies all around them: 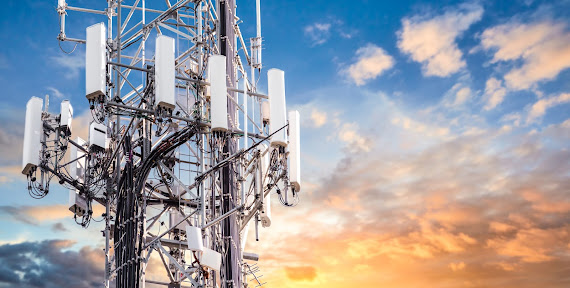 Here is how they made the Rwanda genocide happen. First, agents on the ground prepped the target population by causing a purposely created conflict between the dominant Hutu population and the minority Tutsi population by making the Hutu\’s angry at the Tutsi\’s over some grievance.  This set the stage for the genocide to come.  U.S. military planes disguised to look like something else flew over the area and beamed down the frequency onto the Hutu\’s that corresponded with murderous rage, which the CIA, etc. had discovered during previous testing.  So the Hutu\’s, which who were already angry at the Tutsis suddenly flew into a murderous rage and began killing the Tutsi population, killing up to a million Tutsis.  The genocide was entirely a product of the signals being beamed down onto the Hutus from the disguised U.S. military planes. The stronger the signal is, the more of the effect it will have on the target population.  In the case of Rwanda, the U.S. military was using dishes like the one shown in the image below to beam very strong signals down onto the Hutu population to have a very strong effect on them. 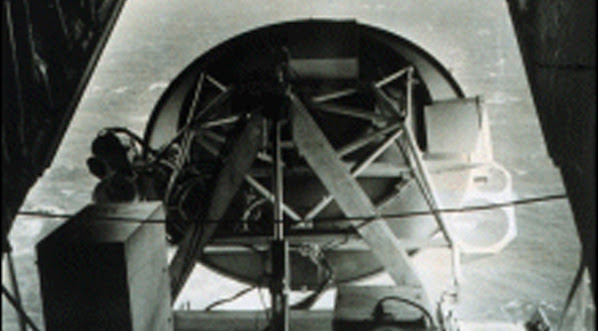 Once more, there was no requirement that the Hutus receive any vaccination before hand to make this genocide happen but I believe that since that time the EMF Based Mind control technology has been greatly improved and refined and that it has been discovered that liquid magnetic crystals that get hosted inside the neurons of the human brain make the projected signals much more effective on the host population. I contend that these liquid magnetic crystals are contained in the Covid 19 vaccines being given to people today and that this is one of the real reasons behind the mass vaccination push that has nothing at all to do with Covid 19.  Covid 19 is just being used as a pretext to get everyone to take these injections which have nefarious purposes which the public has been told nothing about.

As I said above, the stronger the signal, the more effective is the mind control. So my theory about the liquid magnetic crystals in the Covid 19 vaccines that corresponds to what Dr. Pierre Gilbert said is that the magnetic crystals amplify the effect of a weak signal (for example from a plane or a satellite or a cell phone tower) and increase its intensity on the host.  As Dr. Gilbert said, each magnetic particles acts as a micro receiver in the neurons of the human brain that can amplify a weak signal so it becomes equivalent to a strong signal like the one beamed down onto the Hutus from the disguised U.S. military planes. I contend that this is one of the reasons behind the Covid 19 vaccine push, because (((they))) want to control every human being in the world, in addition to being able to track people everywhere they go in the world.  How else would you treat a zoo animal?

Have you thought about how this technology could be used on the vaccinated?  I have just begun to contemplate this, but imagine as one possibility purposely created race wars between blacks and whites in the U.S.A.  In fact, it can be said that incidents in the recent past such as the George Floyd murder (PSYOP) and the BLM movement (PSYOP) and the Derek Chauvin trial (PSYOP) and many other race related incidents being purposely played up on the MSM such as CNN are just setting the stage for some huge future event. Remember what I said about the snakes planning things in advance and then making them happen.  There is a good reason (to them) for everything they do.  Even if we do not know the reason for certain things happening in the False World, they always know the real reason and what they are really trying to do.  So I can very much see a future race war being something that they try to instigate for many possible reasons. Are your eyes open enough to see this?