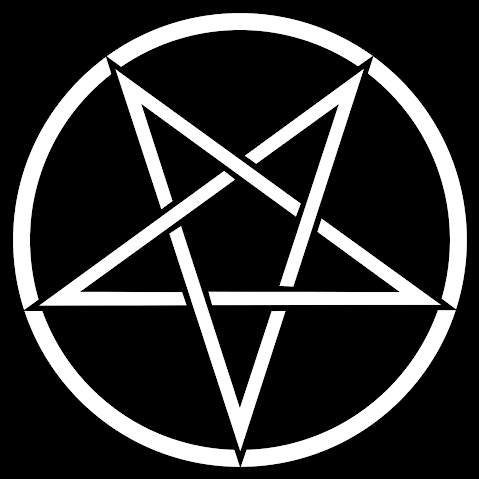 On this Blog I have discussed five different important cases that I believe all involve Satanism:

The Bizarre Case of Richard and Susan Hamlin (2004)

Although it may not be easy for you to see, I contend that there is a common denominator or link between all of these cases.  I say that all of these cases are connected and each one gives us a glimpse into a hidden underworld that nobody is supposed to see and know about.  I am extremely interested in shedding the light of day on this hidden world to uncover its secrets.
What I contend is that there is a vast Satanist movement in America that is very secret and very powerful and that has managed to get control of the government.  This relates to the Jews and the Jewish question in a way that I have yet to define.  I do not say that Satanists are Jews or Jews are Satanists but there is a link between the two or an alliance where they both exist side by side in the world.  But the point I am trying to make is that IMO Satanism is very real and that it is very powerful but in total secrecy.

5 thoughts on “Satanism is Real”