As someone who was raised to believe in Christianity as the truth, I have been careful not to make many posts condemning Christianity because I perceive that some of the viewers of this Blog may be Christian and I do not want to offend them.  But this Blog is dedicated to exposing the truth as I see it and so I cannot just ignore the subject of Christianity just for the sake of not stepping on anyone\’s toes. So this my latest post about Christianity as it has been revealed to me.  If you are of the Christian faith, you might not want to read this post or you may want to read it out of curiosity.  In any case, this is the way I view Christianity today.

Christianity is not the truth. Christianity is the ultimate blue pill.  Besides the obvious fact that it is a Jewish Religion that is all about Jews and that glorifies Jews and Israel and that preaches Jewish supremacy and Israeli supremacy, Christianity is the opposite of the truth.  Instead of teaching people to think for themselves and question, Christianity teaches blind obedience and faith to an obviously Jewish God.  It teaches its followers not to focus on this world or this life at all and to put all focus on an after life.  It teaches Christians to be mindless zombies who ignore the bad state of the world and consume themselves with singing gospel songs and praising Jesus all day.  It does not take a rocket scientist to see how that Jews would favor non Jews becoming totally mindless zombies to a Jewish God and a Jewish Jesus.  It teaches Christians to be like ostriches with their heads stuck in the ground, seeing no Jewish or Israeli evil and just praising God all day long. 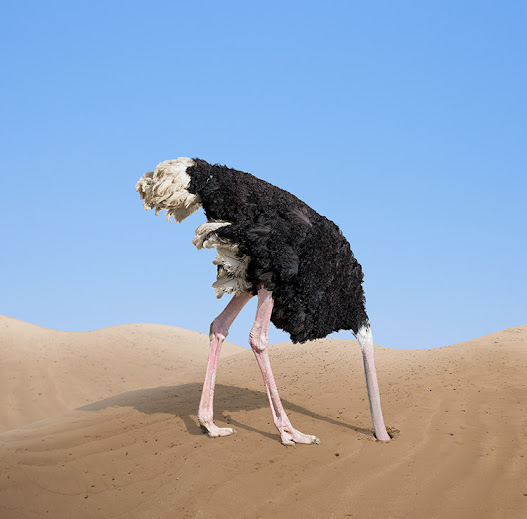 All who are tied to Christianity will never come to the real truth about the world. Only those who have separated themselves from it as I have will be able to see what Christianity really is, which is Jewish brainwashing of non Jews.

Although (((they))) have threatened our souls with eternal damnation and painted the God of the Universe as an evil sadist who would condemn people to such a horrible fate for simply not believing, you should not fall for such lies, because they are lies. If you believe the God of the universe would do such a thing then you are not an enlightened person.

What I am trying to say in this post is that you should first seek the truth before you seek God.  Truth is available for any man to find and you should make it your goal to find that.  You do not need any Religion to be saved but you do need the truth.  I am not an Atheist. I do believe in God but its not the Jewish God.  Its a God who would never choose one race to rule the world as \”Yahweh\” clearly does in Christianity.  If you are a Christian, I encourage you to question what you have been taught to believe in.  Question who it serves.  Question and don\’t accept anything on faith.  Because scoundrels and evil men use lies and deception to trap honest but gullible people into a type of Jewish mental slavery. which is the way I view Christianity.  Christianity is Jewish mind control of non Jews IMO and that definitely does not serve the truth.  We are at war with the Jews and you need to be aware of that.

10 thoughts on “Christianity is not the Truth”