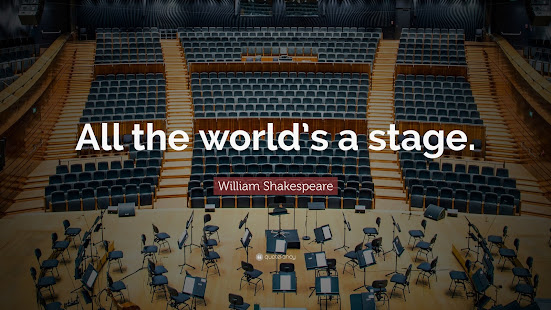 This is an epiphany I had that I want to share on my Blog because I think it is very significant in explaining many things that happen in this world.

I have said repeatedly on this Blog that this world is controlled by Jews in secret, which is the reason I refer to it as a Jewish World.  Jews control in secret all of our leaders and all of our governments and all of all our media and all of our institutions which gives them effective control of the entire world.  In 2021 there is no doubt whatsoever that Jews have attained secret control of the world stronger than ever before in the history of this planet.  Its a fact and this Blog is dedicated to discussing it.

Jews are known liars and deceivers of non Jews.  From their very beginning Jews have seen themselves as superior to all other races and have had the plan to control the entire world.  One of the main ways Jews control the world is through lies and deception.  People have come to refer to Jews as the people of the lie because Jews seem to make lying and deceiving into a virtue.  The great success of their race has come mainly from lying to, deceiving, manipulating, exploiting and secretly controlling non Jews.  Without lies and deception the Jewish race would be nothing compared to what it is now.  So lies and deception of non Jews is very important to the Jewish Master Plan to control the entire world.

Summarizing the above two paragraphs, Jews control the whole world in secret and Jews love to lie to and deceive non Jews to manipulate and control them.  Putting those two together, it is not difficult to see that a world controlled by Jews becomes a Jewish Stage for non Jews to believe in.  If you understand the Two Worlds Paradigm which I introduced very early on this Blog, this is the basis of it.  Once you understand Jewish control of the world then the Two Worlds Paradigm becomes perfectly understandable.

What I am trying to say here is deep and difficult to see even for me. Its like a whole new level of the red pill to be taken.  As far as I have gone down the journey of truth, I have only caught glimpses of this ultimate red pill.  For example, I see this when I watch Jackie shoot JFK in the Zapruder film in the image below.

What I am trying to show you is that Jews have turned the world into a stage where they put on dramas for the non Jews to believe in.  That is the False world of the Two Worlds Paradigm.  But the real world is completely alien.  Its a very bad world.  Its a very frightening world where bad people run the show and the sheep are kept clueless 24-7 about it.  I hope you see what I am trying to describe. Don\’t be fooled by the drama they want you to believe in.  Ignore the drama and search for the hidden truth.

There are many corrupt actors on the Jewish stage who are not Jews, such as Satanists, but they are all in bed with the Jews.  Think about this way.  Jews run the world. Jews own and control the stage. Anyone can become an actor of that stage as long as they conform to the following:

1) They are corrupt and in bed with the Jewish snakes.

3) They never say anything bad about those who control the stage they are performing on.  Even if some of these actors appear to expose the Jewish problem, this is just a front to get the Goyim to trust them.

4) They cooperate with and serve one or more Jewish agendas for the world.

6 thoughts on “The World as a Jewish Stage”