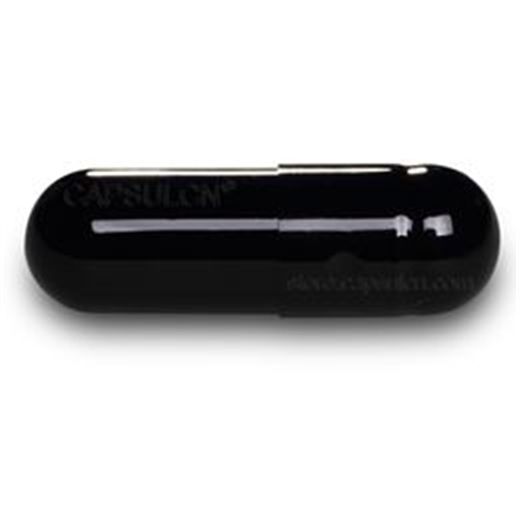 There are some readers of this Blog who have no idea what the term \”Black Pill\” means but I am going to explain that very clearly in this post.  The \”red pill\”, if you have understood what I have said about it on this Blog is an awareness of a bad truth (about the world).  The majority of people prefer not to know about the bad state of the world, so they choose to take the \”blue pill\” so they can just pretend that everything is alright and there is nothing bad to be concerned about.  I think they are fools to do that but that is the topic of another post.  I chose the red pill because knowing the truth, even a bad truth, is more important to me than just feeling good.  I see it as much more noble and honorable to put the truth that affects all of humankind above my own petty life.  But that explains the red pill vs the blue pill, if you did not already understand the concept.
The Black Pill is a completely different animal but I need to discuss it here.  The Black Pill is sometimes taken after taking the red pill.  While the red pill is an awareness of a bad truth, the Black pill is feeling pessimistic and hopeless that anything can be done to change the bad truth that has been seen.  It is basically being overwhelmed by the sheer magnitude of badness that is seen and coming to the conclusion that there is no hope of fixing this problem.  Do you understand the Black Pill now?
Many people, when confronted with all the badness that the red pill shows them will simply flee from it and take the Blue Pill for their own peace of mind, because they cannot handle the bad truth.  On my journey to know the truth, I took the Blue Pill many times whenever the truth became too heavy for me to handle. 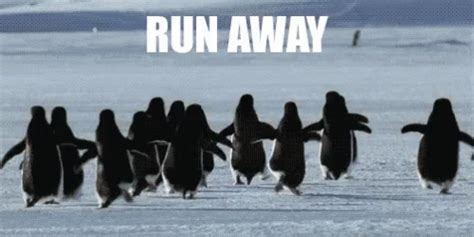 But eventually I stopped running and turned to face the truth and to look it straight in the eye without flinching.  It is far better to know a bad truth than to believe a comforting lie.  As someone who has been there, I can tell you it takes awhile to stop being afraid but if you will face your fears then they will no longer frighten you.  You will feel other emotions instead of fright, such as anger, rage, righteous indignation and a strong determination not to let the bad guys win.  Yes, I went through that stage of wanting to lead a war or Revolution against these snakes and I really believed that humanity needed to fight this war, if not for themselves than to prevent future generations of humanity from being enslaved by this evil race.  Following are some posts I made earlier on this Blog calling for humanity to go to war against these Snakes.
https://strangerinajewishworld.blogspot.com/2020/07/at-some-point-american-people-are-going.html
https://strangerinajewishworld.blogspot.com/2020/07/what-is-badly-needed-to-fight-zionist.html
https://strangerinajewishworld.blogspot.com/2020/07/the-united-states-of-america-cannot.html
https://strangerinajewishworld.blogspot.com/2020/07/i-have-complete-and-total-contempt-for.html
https://strangerinajewishworld.blogspot.com/2020/08/the-best-way-to-destroy-system-is-with.html
https://strangerinajewishworld.blogspot.com/2020/08/once-all-jewish-lies-start-being.html
As you can see from those posts, I was initially very inspired to help wake up people to the truth and to help inspire humanity into a war or revolution against the snakes who control society.  I believed that the truth could be used to wake up the people to what is going on and that the people, once they knew the truth would revolt against this corrupt, Jew controlled System.
But over time I begin to recognize that most of humanity is asleep and that they will remain asleep despite anything I or someone like me tries to tell them.  Truth cannot be taught from without.  It must come from within or not at all.  So unless a person makes the conscious choice to know the truth then he will never know it.  He will not listen to anyone honest who tries to tell him.  He will believe the liars and deceivers such as CNN and Fox News that tell him the Jewish version of events.  I have also become more aware of the full extent of the Jewish problem which I had not seen before.  The truth is actually far worse than I first saw and most of humanity is completely blind to it.  This is what has caused me to take the black pill on the Jewish Problem.
I feel like a person who is doomed to know the truth but who is unable to do anything about it.
Yes, I started this Blog in an attempt to spread truth, but what good have I done?  Its like trying to empty an ocean with a thimble.  There would have to be an army of people like me spreading the truth for it to have any chance of real effectiveness in overcoming the HUGE advantage that Jews have given themselves in the world.
What I see that has caused me to become so black pilled is an entirely one sided war.  Jews are very well aware of the war they are waging against humanity but most of humanity appears to be clueless about it.  Its like a race between the tortoise and the hare, where the hare has won the race before the tortoise even knows to get out of the starting gate.  Humanity is like a pawn for the Jews to control without humanity having any awareness of it.
There is almost no resistance at all to the Jewish war on humanity except for a relatively small number of protestors and truth seekers and truth spreaders on the internet.  This is not going to cut it.  In order to have any chance at all of resisting the Jewish Master Plan, humanity first has to become aware of the covert war that has been declared upon them by the Jews and then they must create an organized resistance against it to fight it.  I see no indication of either of these things happening in the foreseeable future, if at all.  That is why I am black pilled.
I am Black pilled because I see most of humanity down on its knees in submission, distracted, leaderless, clueless, sheep waiting to be led to the slaughter.  That is exactly how I see the situation today.  I feel like there is no hope of humanity winning this fight unless a benevolent God (who is certainly NOT Yahweh the Jewish God of the Christian Bible who loves the Jews and hates the Goyim) steps in to prevent the evil Jews from enslaving this entire planet forever.

10 thoughts on “I am Black Pilled on the Jewish Problem”