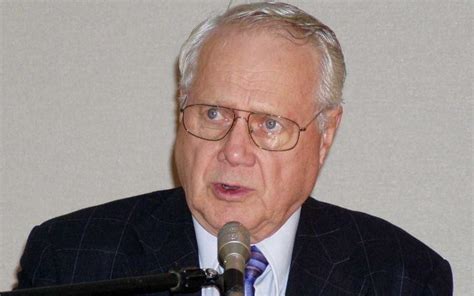 After listening to and reading what Ted Gunderson had to say before he died, I believe him to be an honest man who was trying to expose the truth as he saw it.  One thing I have observed is that a huge smear campaign against Ted Gunderson rose up on the internet, especially after Gunderson started naming secret Satanist control of society.  The attacks and smears against Gunderson were so vicious and over the top that it really made me aware that Gunderson was hated  because of what he was saying about Satanists.  I  agree with Ted Gunderson and very strongly believe that Satanists control society in secret. I refer to these Satanists as the Jewish Snake but whatever you want to call them, they are evil, they are deceptive, they are rich and powerful and they control our society in the shadows.

Following are some links to what Ted Gunderson said about many topic, including about secret Satanist control of society.  Whether you agree with everything he says or not, I strongly recommend that you listen to him to glean whatever truth and insight you can from his message.

The Strange Case of Ted Gunderson

Ted Gunderson – the CIA and Satanism

The video that cost Ted Gunderson his life

Other good links mentioning Ted Gunderson worth looking at:

Anyone who is viciously smearing Ted Gunderson is the enemy and a disinformation agent, including the following:

4 thoughts on “I Trust Ted Gunderson”