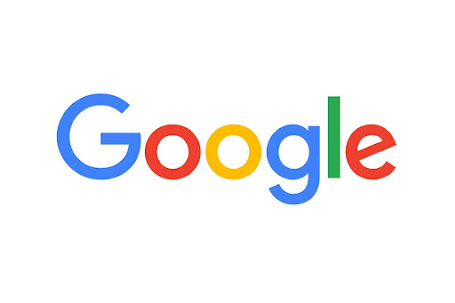 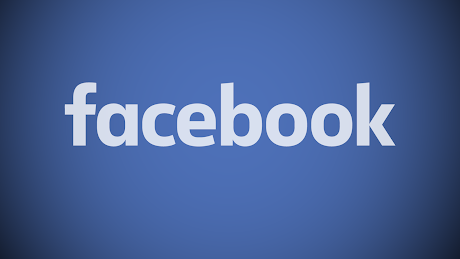 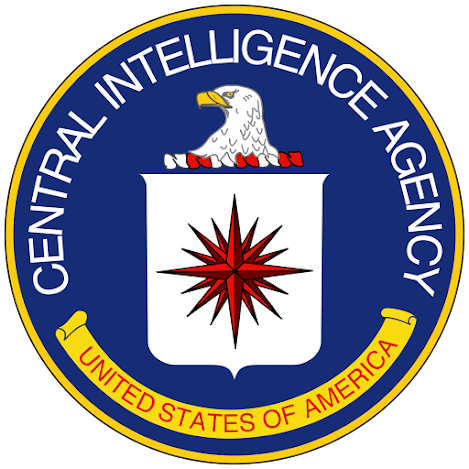 It is my contention that both Google and Facebook are CIA Fronts.  For example, I contend that all search queries made using the Google Search engine get sent to the CIA for analysis along with tags that help identify the user making the search query.  In this way the CIA and other intelligence agencies can develop an intelligence profile on every single American citizen and also citizens in other countries who use the popular Google search engine.  Likewise I contend that Facebook is also a CIA front and that all the personal information that Facebook users are foolish enough to trust with Facebook get sent to the CIA and other intelligence agencies for the same purpose, to develop individual profiles on every American citizen and even foreign citizens who use Facebook. Anyone who is red pilled can see what a Goldmine of free information this would be for the CIA and only a naïve blue-pilled person would believe its not possible. I contend that Mark Zuckerberg is a CIA front as is Elon Musk and a lot of other people in the False World.  I am far from the only person to say that Google and Facebook are associated with the CIA. In the remainder of this post I am going to provide links to various web sites that associate Google and Facebook with the CIA for your further reference should you decide to research this for yourself.  They are spying on everything we do.
How the CIA made Google
Google’s true origin partly lies in CIA and NSA research grants for mass surveillance
How and why the CIA made Google
Google is not what it seems
Social Media is a Tool of the CIA. Seriously.
Ex-CIA Agent says that Google is \”in bed with\” the CIA
Revealed: Facebook\’s CIA Connections…
Facebook and the CIA