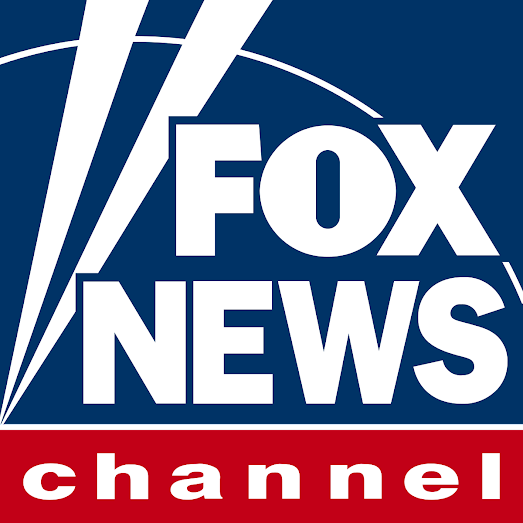 I have said on this Blog repeatedly that ALL televised Main Stream Media is Jewish propaganda and that you should never believe what it says to be the truth.  I learned this fact long ago when I exposed the 9-11 PSYOP and saw the role of the main stream media in spreading lies and propaganda as truth.  Even if a televised main stream media channel brands itself as \”conservative\” and is saying what you what you to hear, you should never watch it and believe its propaganda.  In this post I want to talk about one conservative main stream media outlet known as Fox News (or as many people refer to it as, Faux News because it tells fake news just as bad as CNN does but made to appeal to politically conservative ears).  I hope you are not fool enough to be watching Fox News or anyone on it such as Tucker Carlson who knows how to say what you want to hear to get you to trust him.  Nobody on Fox News is to be trusted, period.  It is a 100% propaganda channel.  Let me go into more detail about Fox News as I see it.

Fox News is entirely politically motivated Bullshit disguised as Truth.  You know its politically motivated because everyone Fox News attacks and demonizes are Democrats and never Republicans.  Whenever you see a \”news\” channel or a web site that goes after Democrats and gives the Republican Party a complete pass then you know you are dealing with a politically motivated shill channel or web site that is not dedicated to telling the truth.  The truth is that both political parties are bad and all the major politicians from both the Republican and Democratic party are Jew owned puppets.  That is the truth and anyone trying to pitch the lie that Democrats are evil and Republicans are good is a shill.  Remember this.  Remember QAnon was very big on painting Democrats as being spawns of Satan but the Republican Party and Donald Trump were doing the work of Jesus on earth.  I shudder when I think of all the people who fell for the QAnon lies (some are still pitching that garbage today) but its just another example of politically motivated propaganda disguised as the truth.  Do not be deceived.

But Back to Fox News.  If there is a Democratic President such as Joe Biden, it is a certainty that Fox News will be attacking him 24-7 so that viewers of Fox News hate Joe Biden and distrust everything he says and does.  If there is a Republic President, in contrast such as Donald Trump (before Fox News turned against Trump for the January 6th fake insurrection that is) then Fox News will be building him up and painting him as a great Patriot to America.  QAnon did the same thing.  Republican Presidents, Republican members of Congress, the Republican Party in general will be built up and painted in a positive light 24-7 by Fox News, because that is its real purpose.  Fox News is entirely geared to get people to support the Republican Party during elections (any election) and to oppose the Democratic Party.  Its not about truth at all but about politics.   Even though it makes a big show out of saying it is telling the truth, you should know better.  One person\’s \”truth\” in this world is another person\’s propaganda.  Do not watch Fox News under any circumstances to get accurate information about the world because it is politically motivated propaganda.  And you already knew that before I told you.