In this post I want to examine the allegation that the Hollywood Star Bob Hope is a child rapist.  More specifically, the allegation has been made that Bob Hope was engaged in MK-Ultra type mind control programming and that he had child sex slaves.  This Blog is about discovering what the truth is about various subjects, including this so in this post I am going to be looking at this allegation. 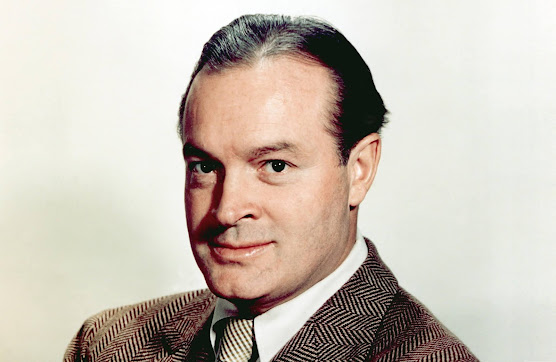 Bob Hope is not the only famous person to be accused of this.  Many other Hollywood stars, politicians and even Evangelists like Billy Graham have been accused of the very same thing but are these accusations true?  I do not know the answer to that question but in this Blog we are here to discover what the Truth is.

One of the primary accusers of Bob Hope being involved in mind control and sex slavery is Brice Taylor in her book \”Thanks for the Memories\”. 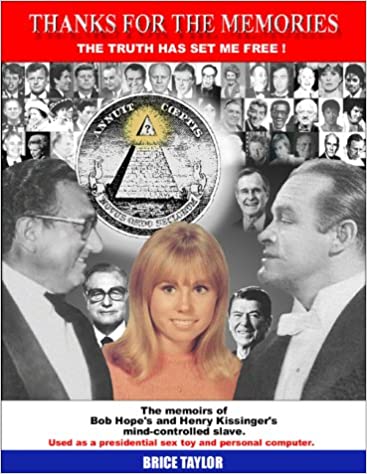 As the lying Zionist PSYOP QAnon has proven in spades, you certainly cannot believe everything that is said with a straight face to be true even if it is from a supposedly anti-Establishment source.  Liars and deceivers are everywhere and you as a truth seeker must always have your radar up lest you be deceived.  This is especially true when someone tells you something you want to hear or that agrees with a bias that you already have.  Let the truth always be your guide and do not automatically follow your emotions, because your emotions are the back door that the deceiver uses to convince you of a lie. We have seen this before many times.

Let me state that I have always thought that Bob Hope was an exceptionally talented person but at the same time I perceived that there was something about him that was too good to be true.  There are some people like Bob Hope who are so accepted by the establishment and who are so comfortable in every situation that you have to wonder about how they have become so accepted.  Another example of a person like this is Jimmy Saville of the UK.  If you look at Jimmy Saville, he was totally accepted by the British Establishment and he was ultra comfortable in every situation, just like Bob Hope, as if Saville knew he had carte blanche to do what he wanted.  And then we find out after Saville\’s death that he was a notorious child abuser at the same time he made all those public appearances in Britain.  When someone is ultra accepted by the establishment you have to wonder about that person.

The following link gives information about Bob Hope being as Brice Taylor accuses.  I am not saying at this point that I agree with this information but this details the accusation against Hope as being a secret agent for the establishment:

Before I go further, I want to state very clearly that QAnon has ravaged the reputation of anyone saying the Democrats and Liberals are guilty of child abuse.  Everything QAnon did was to manipulate its followers for political reasons and in the process it shit all over the truth.  Now we must question every web site that makes QAnon-like accusations.  May QAnon rot in Hell for what it has done to the truth. As if wasn\’t already bad enough to deal with the Establishment liars, now we have anti-Establishment liars to deal with.  There is no morality in QAnon any more than there is morality in the Establishment.  These people have told so many lies that they believe their own lies now and they have created a completely false reality for their followers to believe in.  Have no part in these deceivers.  Qanon is every bit as evil and deceptive as CNN is and everyone making accusations similar to that of Qanon must now be seriously questioned.

What do you think?  Was Bob Hope involved in mind control and sex slavery or is this just Bullshit from the same kind of people who brought us QAnon?  I am undecided on the truthfulness of this subject.  While I have wanted to believe this in the past, I sense there is something wrong with it and that the people making allegations like this may have an ulterior motive for doing so.  I don\’t know, but it seems like this could be part of the CIA campaign to make it so that nobody knows what the truth is.  It could be that.  See the following image. 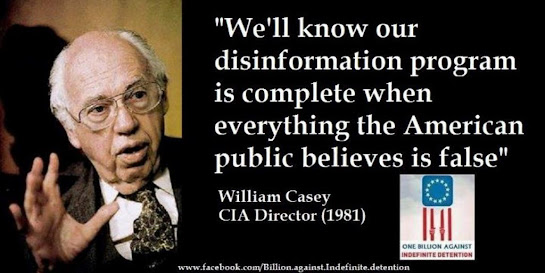 Please weigh in and tell me what you think because I do care about your opinions.