Symbolism and Meaning in The Prisoner 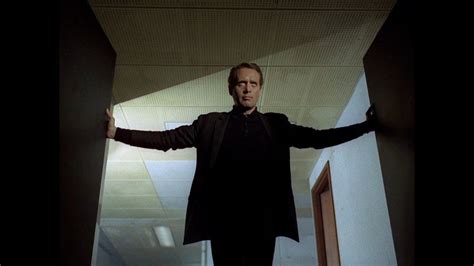 This is my interpretation of the 1960\’s British science fiction series called \”The Prisoner\”.  Like the move The Matrix (1999), the Prisoner is an allegory telling a story on two different levels.  On the surface level it is about a British intelligence agent who attempts to resign and is captured and brought to a remote island to interrogate him and to prevent \”the enemy\” from getting access to the secrets inside his head after a life time career as an agent.  But underneath that level is a completely different story being told which is what this post is about.  Many others besides myself have attempted to interpret the hidden meaning behind the allegory that is The Prisoner but this is my interpretation after a long study of this enigmatic series.

No. 6 represents every man and the series itself clearly indicates this in the closing credits. 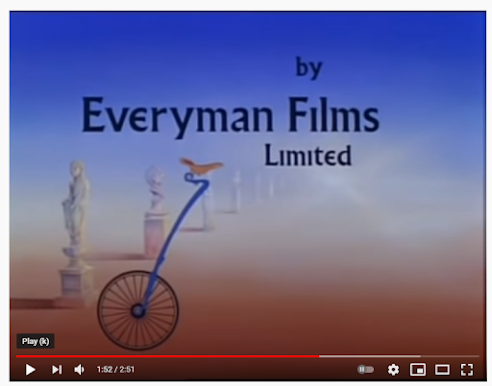 No. 2 represents the false authority over No. 6. It only has authority as long as No. 6 believes it is real.  Although No. 6 feels trapped and helpless and under the control of No. 2, in reality No. 2\’s authority over No. 6 is an illusion in No. 6\’s own mind and he can choose to be free anytime he wants to if he believes he is free.