The CIA and Mind Control 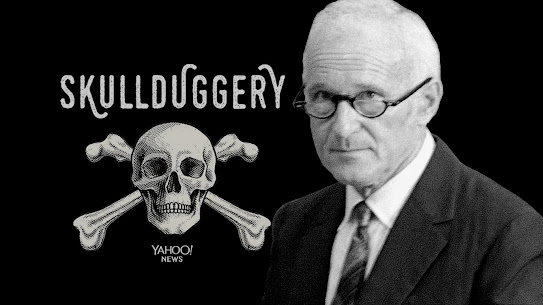 Please see the following PDF as it is highly relevant to other information on this Blog.The CIA has long been involved in some very evil shit.  If you know anything about Fiona Barnett then you already know that the CIA exported its mind control technology to the Australian Government and it was used on Fiona for very evil purposes.  Its been used on countless other children in the U.S. and around the world for very evil immoral purposes.  This also links to the JFK assassination, the JonBenet Ramsey murder and many many other things. If you want to know what the Real World is really about, you need to know this.

\”The Search for the Manchurian Candidate\” The CIA and Mind Control by John Marks Allen Lane.

Drunk with power, the CIA was not about to let any man interfere with it, not even the President of the United States.  When JFK openly threatened to break the CIA up into a thousand pieces, the CIA conspired to assassinate him with the backing of the Mossad and Israel and the Jewish Snake who was upset at JFK for several reasons.  It was an Unholy alliance between the CIA and Jews that made the assassination of JFK a reality in November of 1963.

Dr. Sidney Gottlieb (pictured below) links directly to the JFK assassination in that he was responsible for the CIA created chemical agent that immobilized JFK (AKA the throat shot) so JFK could be easily assassinated by his treacherous wife. 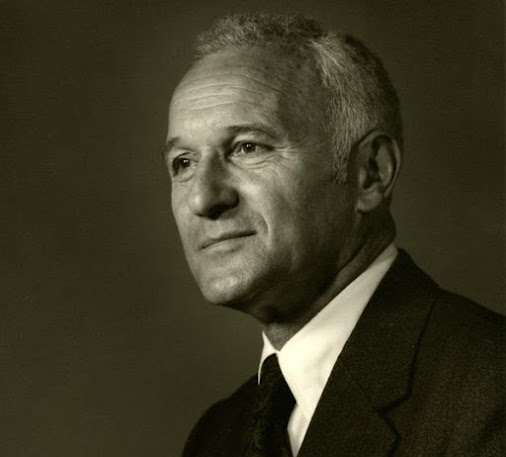 Sidney Gottlieb protege John Gittinger (pictured below) went to Australia to advise the Australian government on the proper application and use of CIA mind control technology. 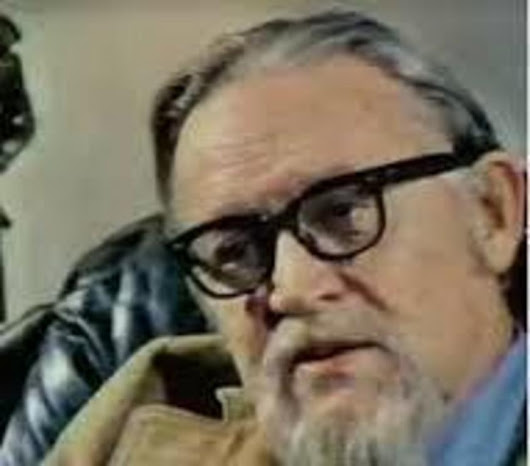 One of the Australian mind control scientists that Gittinger advised was Dr. Antony Kidman, who is the father of Australian actress Nicole Kidman.  See the two images below of Dr. Kidman. 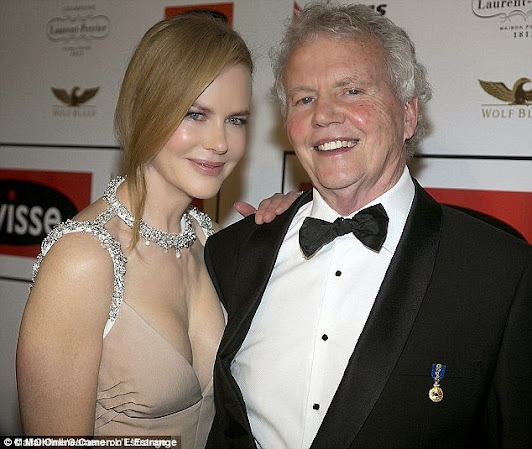 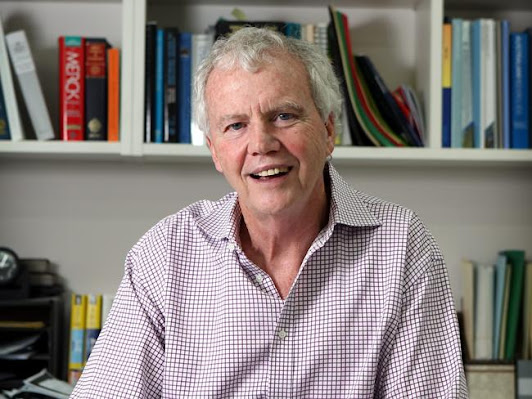 Dr. Kidman was murdered to punish him after Fiona Barnett recovered her memories and started talking.  In the False World, his death was suicide or accident (take your pick) but in the Real World Kidman was murdered because it was his responsibility to make sure that mind control victim Fiona Barnett never recovered her memories and he failed in this most basic task.

EDIT TO ADD:  Make no mistake that Nicole Kidman knows why her father really died just as she knew exactly what her father was into.  Fiona Barnett revealed that Nicole Kidman was present during some of the abuse of her.  Nicole Kidman has a dark secret that explains her success in Hollywood and its because she grew up in a Satanic cult environment and has been a willing member of it since she was a teenager up to today.  She is certainly not the only Hollywood celebrity to fall under this category. Tom Cruise, Tom Hanks, George Clooney and others are also accepted members of the cult.  Whenever you see a current successful Hollywood star that can seem to do no wrong in terms of the Establishment then its likely this is reason behind it.

This also links to the JonBenet Ramsey murder because CIA created mind control techniques were being used on six year old JonBenet Ramsey to turn her into a child sex slave for adults, with the full cooperation of her father John Ramsey.  When something went wrong and one of JonBenet\’s clients accidentally killed her, the CIA helped to cover up the entire affair to hide their abuse of mind control technology on children to control them for sexual purposes.