Considering the Two Worlds Paradigm, there are people who are not seen in a favorable light in the False World and in this post I want to discuss what this really means.  To be more specific, there are some people who are clearly demonized and made to look bad to the people by the Establishment.  There are other people who appear to have gotten in trouble in the False World and have effectively fallen from grace.  Both of these are in the false world, which is the world that most people ever see and know about.  The status of these people in the Real World, which the people do not see is often far different.  In this post I am going to be discussing this using specific people as yet another example of the differences between the False World and the Real World.  Below is a series of images of people who fall into this category.
Bashar Assad: 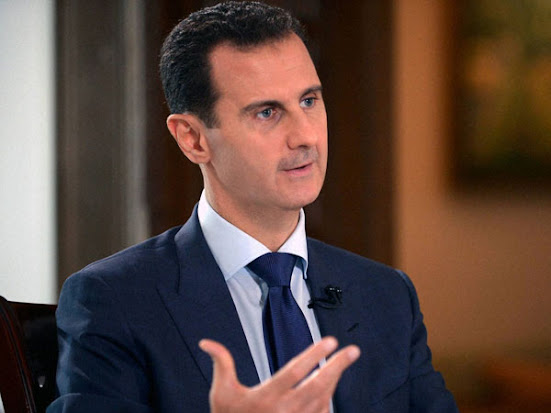 Badly demonized by the Jewish Snake, in the False World, Bashar Assad is a mass murderer who has used poison gas on his own people multiple times and is guilty of International War Crimes.  In the Real World, Bashar Assad is the victim of a Jewish plot to completely destroy his government and the people of Syria because Jews and Israel want to expand into Syria from Israel and call the whole region Greater Israel.  In reality, Assad is a great Patriot to the Syrian people and is seen as a Hero by them.
Bill Cosby 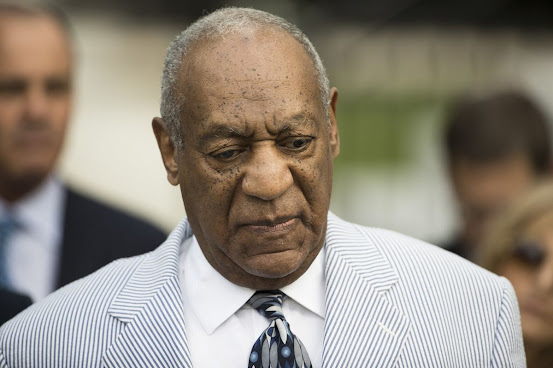 Also badly demonized by the Jewish Snake, in the False World Bill Cosby is a notorious rapist of women and a scumbag to be despised by all decent people.  In the Real World Bill Cosby\’s great sin that brought the wrath of the Jewish Snake down upon his head is that he, a non Jew, tried to acquire ownership of an American Main Stream Media company called the National Broadcasting Corporation (NBC).  Had the Jews not stopped it, Cosby would have gotten control over NBC but for a non Jew to have control over a major MSM company threatened the Jewish Snake MSM monopoly in American so the Jews unleashed the wrath of Hell on Cosby and his family.  Not only did countless accusers suddenly come out of the woodwork to defame and destroy Cosby\’s reputation and credibility, the Jews put out a contract on Cosby\’s son who was killed by an assassin in cold blood.  See below image.
Ennis Cosby, murdered by the Jews in retaliation: 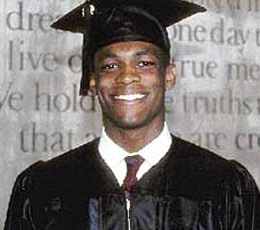 Most people have no idea how treacherous Jews can be when they want to destroy someone but as Bill Cosby (and John F. Kennedy for that matter) found out the hard way, they can turn a person\’s life completely upside down in a heartbeat and you don\’t even see it coming before it suddenly happens.  That is the hallmark of Jewish treachery, careful cold blooded planning that is unleashed without warning.
Jeffrey Epstein: 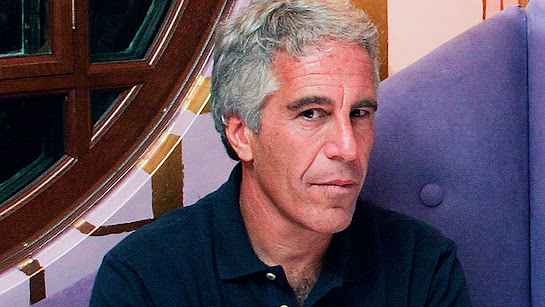 In the case of Jeffrey Epstein, he is not actually demonized by the Jewish Snake at all for which Epstein was a willing tool for many years but he is demonized by the general public in large part due to the negative exposure he suffered during the Pizzagate episode.  In the False World he is known as a child sex trafficker but this hides what Epstein was really involved in the real world.  Epstein was not acting for himself but was an agent for the Jewish Snake from the beginning.  What he was involved in for the Jewish Snake was Blackmail of significant people in order to control them, which is similar to what Trump mentor Roy Cohn was involved in.  As a side note, notice the close association between Trump and Epstein and Trump and Cohn, which conceals a story deserving of its own post on my Blog but let\’s just hold that thought for now.  The big thing to know about Epstein is that the things he allegedly got in trouble for in the False World pale in comparison to the things that Epstein was involved with in the Real World.  Epstein may have become a scapegoat for the Jewish Snake to put all the blame on him and to hide the involvement of a lot of other people (including for example Donald Trump) so that the clueless mob called for Epstein\’s head while giving everyone else a pass.  Leave it to the useful idiots of the mob to believe whatever they are told and to never look beyond it as they are manipulated by the Jewish Snake like marionettes.
Dennis Hastert: 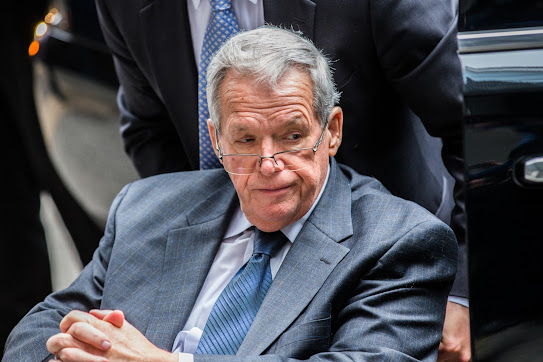 Just as in the case of Epstein, what Hastert allegedly got in trouble for pales in comparison with what he was really involved in.  Concerning Hastert, I am of the strong opinion that he was being Blackmailed as all U.S. Politicians of any significance are to control them because the Jewish Snake likes to have leverage over its puppets.  Hastert as Speaker of the U.S. House during the Bush Administration certainly held a significant position and so he was being blackmailed.  In fact, Hastert might have chosen specifically because he had something in his past that allowed him to be blackmailed or (((they))) created a blackmail situation to control him, such as setting him up with a young boy or girl and then filming it.  Hastert knew about the blackmail but this is the price you pay for getting to hold a high level position in the corrupt, Jew owned U.S. Government.  But Hastert did something or said something that caused (((them))) to want to destroy his political career, which they certainly did but the allegations against him are nothing compared to the Blackmail material IMO.
Adolf Hitler: 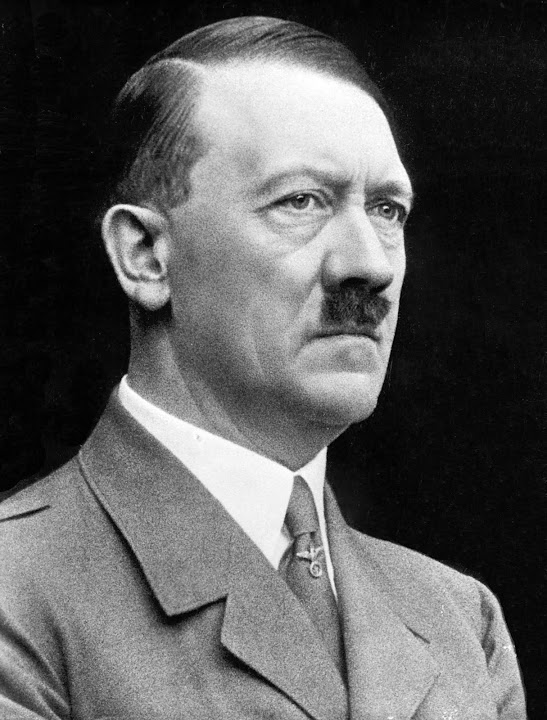 As I have said before, I have been reluctant to talk about Adolf Hitler on this Blog but this post wouldn\’t be complete without a discussion of the most demonized man in world history.  And there is zero doubt that he is demonized by the Jewish Snake, who wants to make every single person hate this man and to hate Germany during WW2.  And the reason that the Jewish Snake hates Adolf Hitler and Germany so much is that this man had the balls to do what no other man in human history has attempted, which is to go to war against the Jewish Snake.  Actually that is not true.  The truth is that the Jewish Snake went to war against Adolf Hitler and Germany first and then Hitler was forced to go to war to help defend his country from being overrun on all sides by the forces that the International Jews brought against him.  As we all know, he lost that war and Germany was crushed but Hitler deserves great credit for waging the war even if he had no chance of winning against the extremely well financed and organized International Jewish Snake.  At least he and Germany stood up against them instead of kneeling in submission like the main Western powers of Britain, France and the USA.
In the False World, Hitler was a homicidal maniac trying to take over the entire world who murdered six million Jews.  Hitler started World War two for no other reason than his own ego and his hatred against the Jews caused the Holocaust.  This is what the Jews want us to believe about Hitler but what is the truth about him in the Real World? More disinformation has been created about Hitler than perhaps any other man mainly to demonize him in the eyes of humanity but the following is my opinion about Hitler after looking at the situation. In the Real World, Hitler was a man who became cognizant of the horrible destruction of his country and his culture by International Jewry and he led a Patriotic resistance movement inside Germany against this negative Jewish influence of his country.  He eventually assumed leadership of Germany and in that position he forcibly removed Jews from all positions in which they could do harm to Germany, such as the Government and in the Main Stream Media. Hitler also started a new German National currency which completely abandoned the Jewish Banking System in Germany. This action by Hitler removing Jews from power in Germany as well as creating their own currency caused the Jewish Snake to declare war against Hitler and Germany in 1933.  Of course you never hear about this from the Jewish MSM who wants to put all the blame on Hitler but here it is, Jews of all the World Unite in Action against Germany.  So the Jewish Snake went to war against Germany in March of 1933, effectively starting World War two. 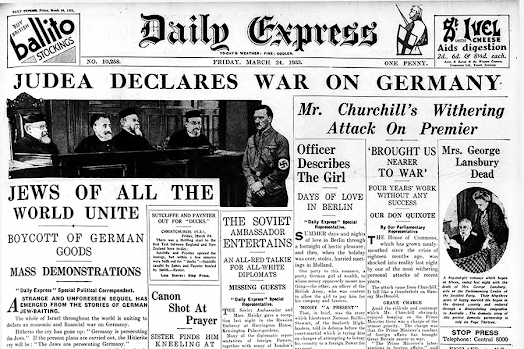 Jews started World War two in 1933 and it was a purely Economic war before it became a shooting war. Again Jews, who always paint themselves as snow white innocent and natural victims of anti Semites only want to talk about the alleged \”Holocaust\” and nothing else.   But what else would one expect from an evil lying deceptive Snake?   I need to create a post exposing the Jewish fraud of the Holocaust but this is not the place to do it.  Here it will suffice to say that Jews were talking about six million of them being killed long before Hitler even came on the scene, so that six million figure is complete bullshit and they know it but let\’s just hold that thought for now.  There will be plenty of time later to expose this.
In 1939, Hitler who was a Patriot for the German people wanted to make a way for people of German ancestry to be able to travel into German territory by annexing the Danzig corridor.  Hitler\’s only purpose in doing this was to link the German people together but Britain, France and Poland seized on this move to allow Britain and France to declare war on Germany over existing treaties with Poland.  In reality, the Jews were looking for a way to bring Britain and France into a war against Germany and this is what they used to do it.  Hitler did not want war but he did want to protect the German nation and the German people and he was prepared to defend Germany when war was forced upon him.
More to Come
Richard M. Nixon: 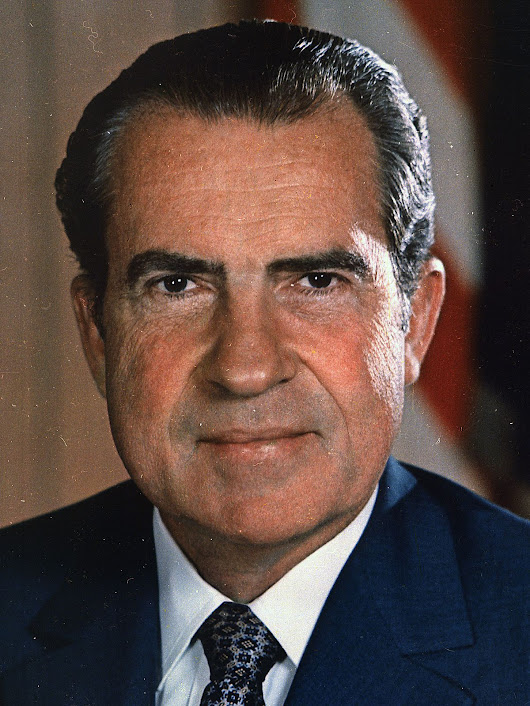 Richard Nixon was a willing tool of the Establishment for many years as evidenced by his cooperation with the American Apollo moon landings hoax, which many perceive to be an American deception when in reality it was a Jewish deception.  The thing that got Nixon in trouble is not Watergate but that Nixon was openly critical of Jews and their bad influence in the U.S. Government and America in general. After his comments about Jews reached certain ears, a plan was set in motion to not only remove him from the Presidency but to completely disgrace him.
Vladimir Putin: 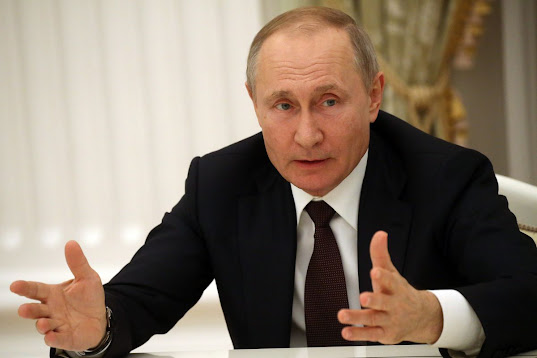 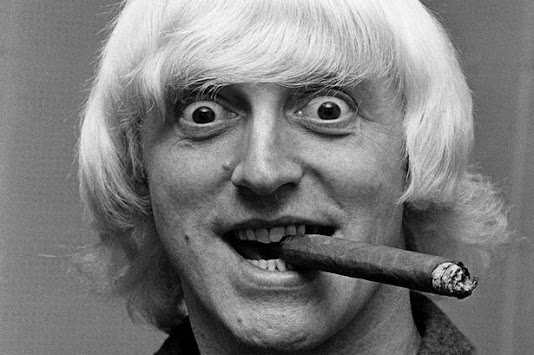 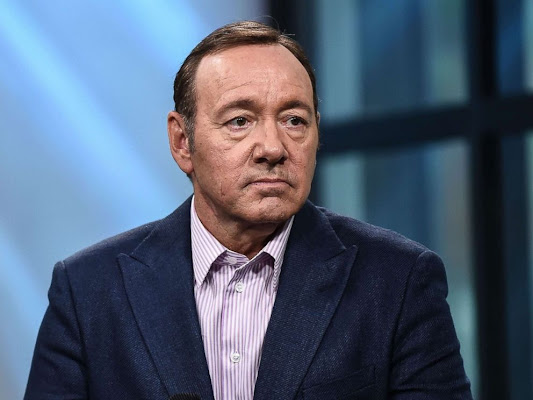 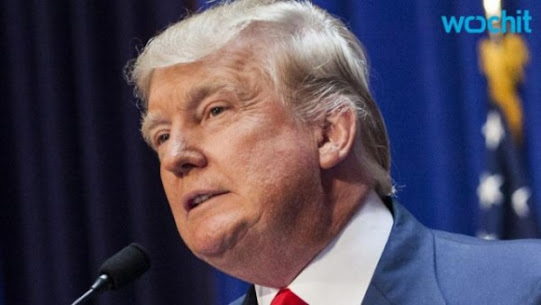 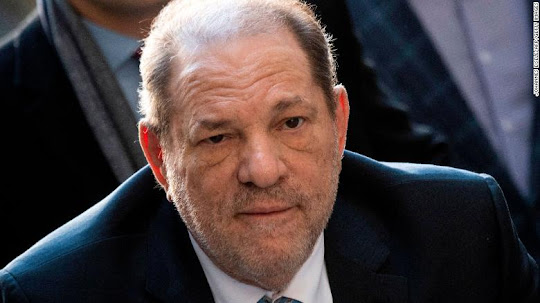