The Two Worlds Paradigm Example of the Barak Obama Family 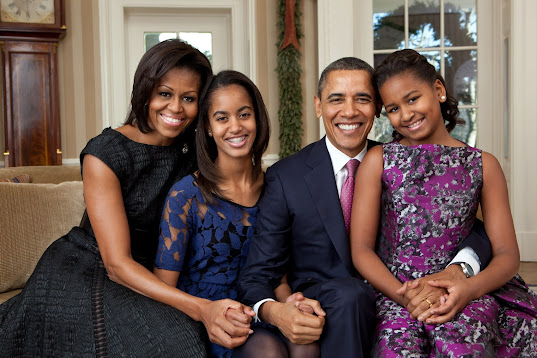 Barak Obama was born under the name Barak Obama and he is a straight man who is married to a woman named Michelle Obama (born female as Michelle Robinson) in a heterosexual relationship. They had two children through sex which are pictured above.  This is a normal family just like any other family.

Barak Obama is a gay man, not straight. He is a Muslim, not Christian.  His alleged female wife is in reality another gay man whose real name is Michael LaVaughn Robinson.  These are two gay men who are living in a homosexual relationship.  In this Homosexual relationship, it is Michael who is on top and Barry who is on the bottom.  The two kids shown in the above photograph are not the the children of these two gay men but are the children of completely different parents who are pictured below.  The picture above shows a completely fake family of two gay men holding the hands of children who do not belong to them.  This is extreme perversion that is posing as a normal American family.

The real parents of the \”Obama Children\”: 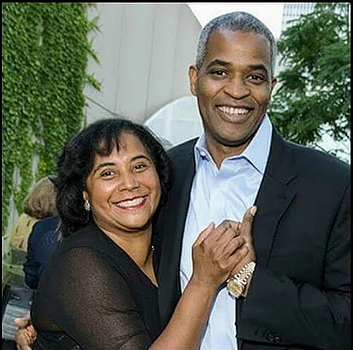 The two people shown in the above image are Dr. Martin Nesbitt and Anita Blanchard, who are the real parents of the two Obama children.  If you doubt that, which you may, shown below are images of these two people along side the Obama children.  In the case of the older Obama girl, Malia, there is no doubt that she the daughter of Martin Nesbitt.  Just compare their faces to see it. 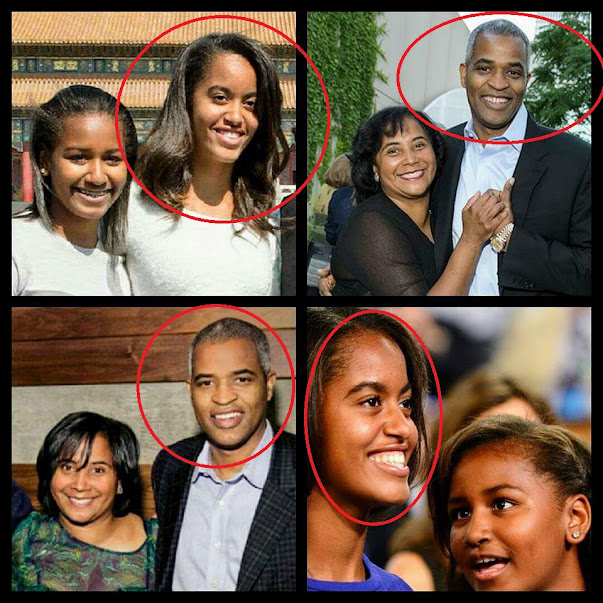 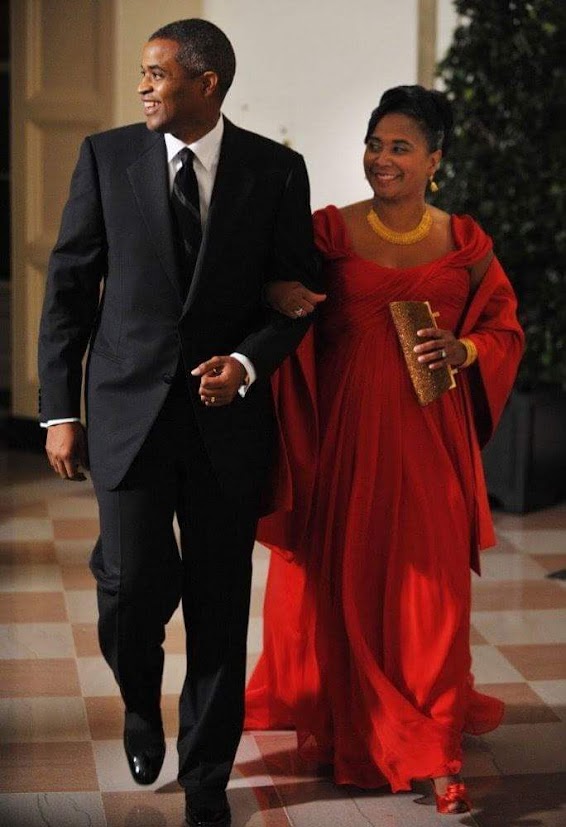 Anita Blanchard is the OBGYN who claims to have delivered both girls but this just a lie to support the illusion that Michelle Obama is a woman with a vagina instead of a man with a penis..
Please see the following thread:

So what goes on here, you might rightfully ask?  Have Barak and Michelle Obama adopted these people\’s kids?  And the answer to that question is No.  Barak and Michelle Obama are in reality two gay men in a homosexual relationship who have no interest in kids other than to promote the illusion that they are a normal family consisting of a man and a wife when in reality they are something FAR different.  It is not that these two gay men care about kids but that those who put these two gay men in the White House (who I contend are high level Jews) paired the two gay men with these kids to promote the illusion of a normal family to give them acceptance.  But kids or not, the reality is that two gay men occupied the White House for eight long years living in a homosexual relationship.  That is what is important to understand here and its also important to understand the reason behind in the Jewish hive mind..

When the tongue slips the truth comes out. Click image below. 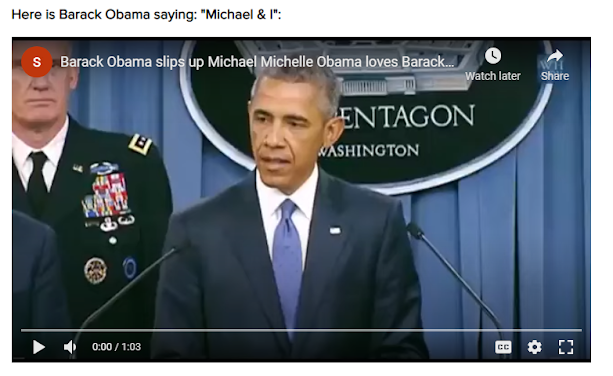 They also know you\’re on top: 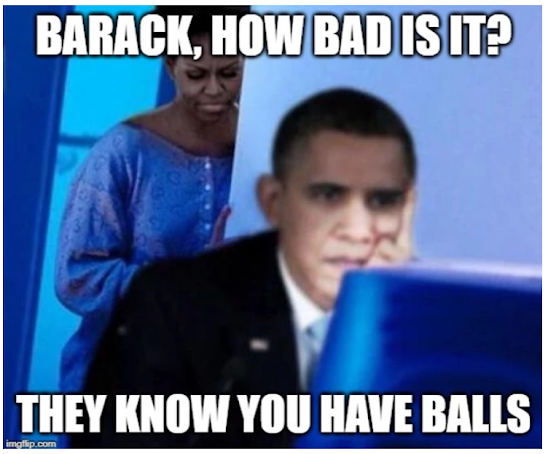 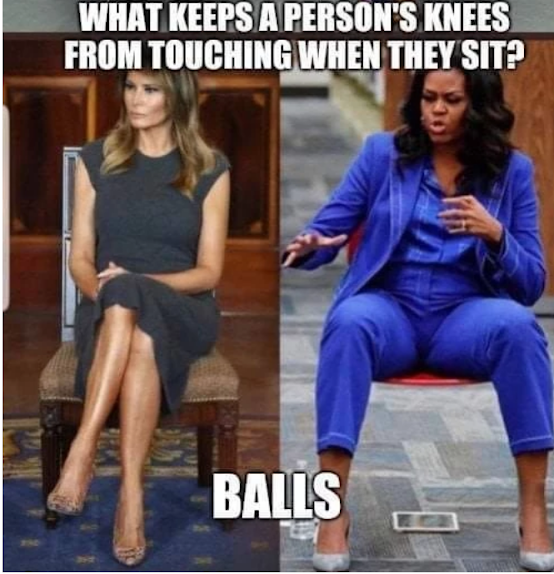 Is anyone reading this still in denial that Michelle Obama is a man?  If so then shame on you. 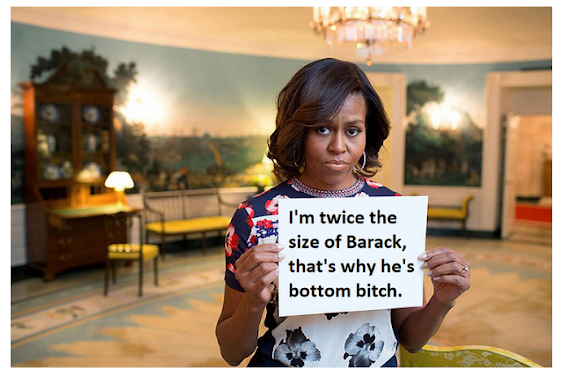