In this post I want to address a specific question concerning \”Derek Chavin\”, who is alleged to be the Minneapolis cop who \”murdered\” \”George Floyd\” by putting his foot on Floyd\’s neck until he was dead.  Anyone who pays attention to the MSM knows the official story of the George Floyd alleged murder but there is something very wrong with this official story.  I contend that the entire affair was nothing but a PSYOP and that as such, nothing about the official story can be trusted to be the truth.  I have not wanted to investigate too deeply into this because I do not care much about it.  To me, its a slam dunk that it was a PSYOP and that the BLM protests that it generated were part of this PSYOP, but not all of the readers of this Blog appear to think so.  What I want to address in this post is whether the man who the MSM tells us was Derek Chauvin when he allegedly killed George Floyd is the same man who the MSM tells us was later arrested for the alleged murder.  See the below images. 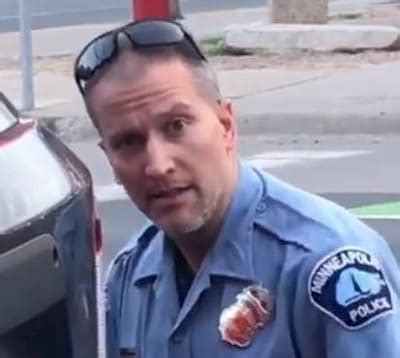 The Derek Chauvin who allegedly was arrested for killing George Floyd: 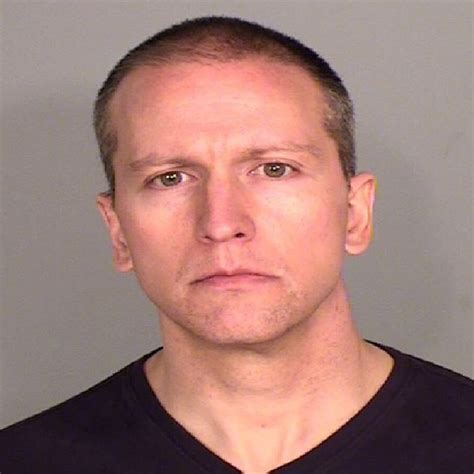 In this post I am going to look into this deeper to discover what the truth is concerning these two images and also the entire George Floyd PYSOP which this is part of.

Here is a list of discrepancies between the man shown in that image and a real Minneapolis MI police officer:

Badge is on crooked. He has no name tag- see real Minneapolis cop. Has no radio backup on shirt. He’s unshaven. His demeanor is far less professional than that of a rookie in police academy, and certainly not a 20-year police veteran.

Below are images of real Minneapolis MI police officers.  Please compare them to the first image to see the obvious discrepancies. 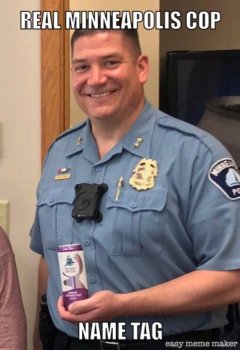 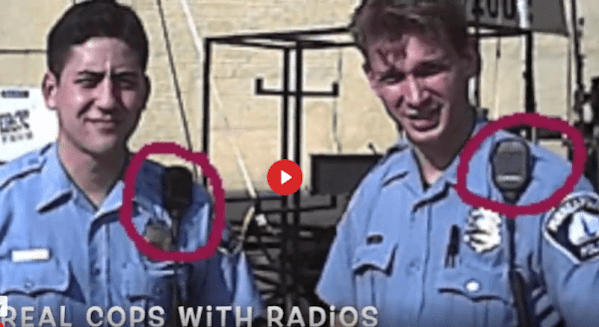 Compare those images to the man we are told is \”Derek Chauvin\” below.  Note Sketchy crooked badge, no name tag, no radio, unshaven. 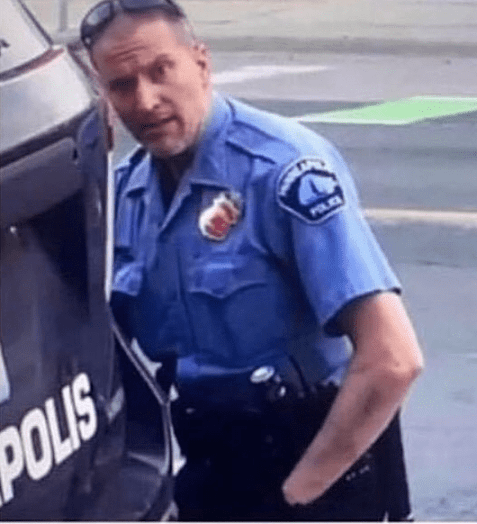 Because Derek Chauvin is not a real person but merely a role in a PSYOP, he does not have to be played by the same person.  All this is required is that the people playing the role look somewhat alike and the general public who are gullible and stupid and believe whatever they are told is the truth by the MSM will never notice the difference.  This explains better than anything else why two completely different but similar looking people are playing this role, one person during the killing of Floyd and a different person being arrested for the killing.  Yes, they are playing games with us.  Its all about perception and not about truth. 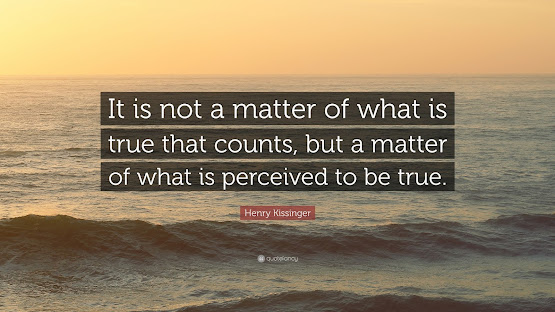 And now we turn our attention from Derek Chauvin to George Floyd and ask the question, If Derek Chauvin is not a real person but just a role in a PSYOP then was \”George Floyd\” a real person or was he too just a role in a PSYOP?  I do not know the answer to this question.  He may be a false identity created specifically for this PSYOP OR he may have been a real person who died under completely different circumstances (such as dying from a drug overdose or being murdered) and then a PSYOP was created around him and his death.  Whether he was a real person or not, the circumstances of his death as described by the Main Stream Media are not true and, just like in the case of Derek Chauvin, two completely different people of similar appearance played the role of George Floyd.

The George Floyd before the \”murder\”: 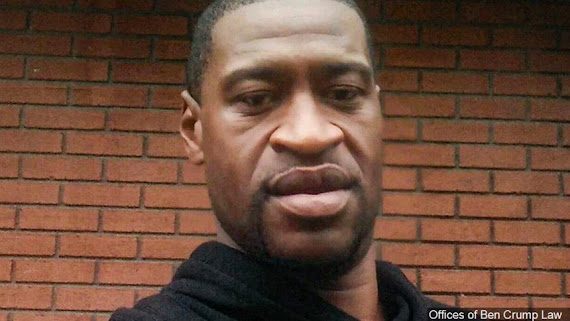 The George Floyd during the \”murder\”: 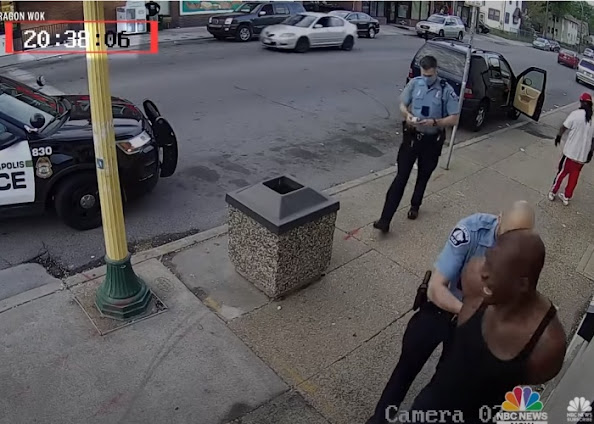 Here is a great link to exposing the lie of the George Floyd murder for your reference:
https://web.archive.org/web/20200605083502/http://chrisspivey.org/think-floyd/
The information released to the public about Floyd and Chauvin is not real but is simply disinformation to support the PSYOP.
More to Come