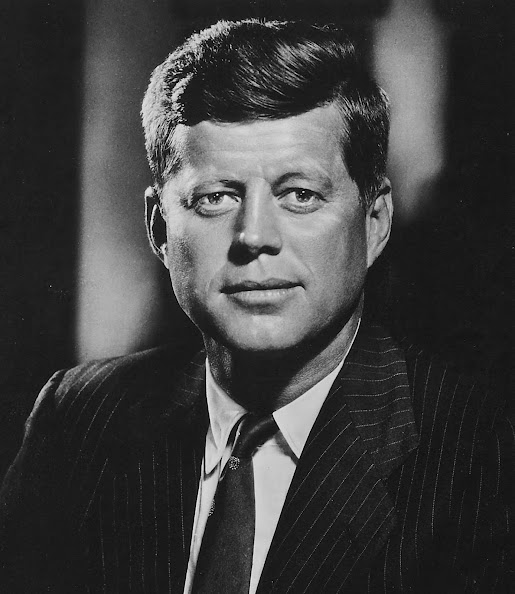 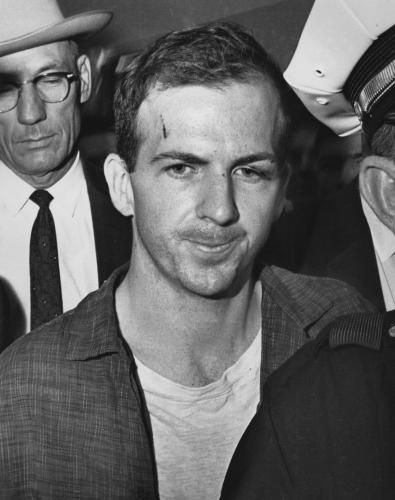 When trying to research Lee Harvey Oswald on the internet what you will find is that there is a lot of contradictory information about him. There is a lot of disinformation and propaganda concerning him so that it is difficult to determine what the truth is about him.  But let\’s start with what the U.S. Government wants us to believe about him, which is:
Oswald was in the U.S. military where he took sniper training to become an expert marksman.
While in the U.S. military, Oswald had no involvement at all with U.S. military intelligence.  He was just a soldier and nothing more.
Oswald was a misfit in the U.S. military and was dishonorably discharged.
Oswald was a communist sympathizer.
Oswald hated the USA and was obsessed with the Soviet Union so he defected to the Soviet Union.  His defection had nothing to do with U.S. military intelligence or the Central Intelligence Agency.   Everything Oswald did he did completely on his own and for his own personal reasons.
Oswald was never employed by the CIA.  He was never an agent of the CIA.  He had no affiliation with the CIA at all.
Oswald purchased the rifle that he later used to assassinate the President from a mail order company.
Oswald posed with this rifle in his back yard and pictures were taken of him holding it.  These pictures were found on film inside a camera inside Oswald\’s home after the assassination.
Oswald was employed in the Texas School Book Depository.  His employment had nothing to do with the Central Intelligence Agency.  The CIA was not involved in any way in setting Oswald up with this job.
Oswald snuck the rifle he purchased into the Texas School Book Depository.
Oswald shot JFK from the sixth floor of the Texas School Book Depository.
After shooting JFK, Oswald shot officer Tippet.
This is the official story concerning Oswald and the JFK assassination.  I now want to pick apart the official story about Oswald to shoot holes in it and to explain who LHO really was and how he became the patsy for the JFK assassination.
It is my contention that Lee Harvey Oswald was secretly associated with the CIA (a CIA agent) and that in that role the CIA purposely set Oswald up to be the fall guy for the JFK assassination without his knowledge.
Would the CIA set up and sacrifice one of its own agents to provide cover for an assassination to remove a U.S. President from office which the CIA saw as a great threat to its future existence?  I say in a heart beat.
Spy Saga:  Lee Harvey Oswald and U.S. Intelligence
Following are some key excerpts from that document which support my above contention:
Someone was controlling Oswald\’s movements in a manner that made him appear increasingly pro-Castro and pro-communist in the months preceding the assassination. Someone was also fabricating a leftist image for Oswald.
Oswald us enigmatic partly because he spent so much of his life in the shadowy, compartmentalized world of U.S. intelligence, where deception is more the norm that the exception.
As we shall see, he maintained a facade of leftism created by his politically-charged letters and solo public performances.  In contrast, his associations and contacts were decidedly right-wing and anti-communist.
More to Come