A Look at the Beautiful World that (((they))) destroyed 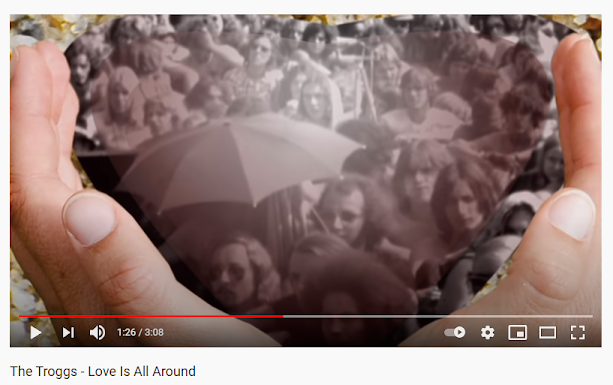 I have no words to even describe the huge step downward the world has taken from 1965 to now.  Its too great to even be described.  I weep for the world that was but is no more and can never be again because the people who run the world do not value the world of the 1960\’s.  They do not value truth.  They do not value freedom. They do not value love. So they destroyed a world that was trying to turn into something good for all of us and replaced it with the sewer you see today.  This is not the world I want to live in.  This world is going to a very very bad place and anyone who compares the past with the present can see it.  This could have been a good world but good is not valued by those who run it.  I can already tell you that its only going to get worse from here.  I want off this train before the world goes to complete Hell.  I cannot do anything about what is happening to the world but just watch helplessly.  I am doomed to just watch it happen without being able to change it.  I want so much to change the world and make it right but this world is so wrong in so many ways and getting worse that it just seems impossible to save it in its current state.  Its like trying to save a cancer patient after cancer has spread all throughout his body.  Once the cancer spreads enough its too late.  The only way to make this right is to go back in time before the cancer took hold everywhere and destroy it before it got too strong to be destroyed.  I would do anything to make the world right.  It just destroys me inside to see the horrible state of the world and to be unable to do anything about it.  I Hate what this world has become and I greatly fear what it is becoming.  My fear is not for myself.  My fear is for Humanity.