Robert F. Kennedy Jr. has been banned from Instagram 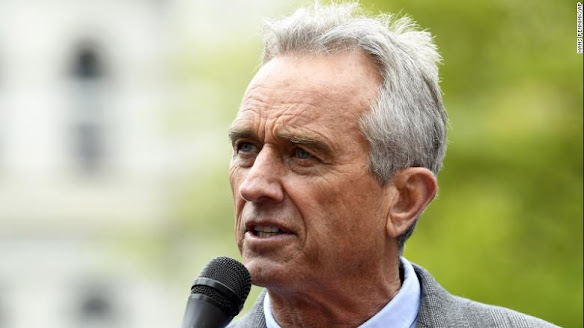 Time to add Instagram to the Boycott List, along with Facebook and Twitter and Google and Youtube and every other truth censoring media.  Just remember these people because they are the enemies of Truth and Freedom. Do not use any of these media. If you use any of these media then you are aiding and abetting the enemy of us all.  But just remember the Hidden hand in all of this, which is the Jewish Snake.  All these media organizations are just obeying the hidden hand to make sure that the people believe the Establishment lies so they censor people like Robert Kennedy telling the truth about Covid 19 and the \”vaccination\” for it.  What the corrupt, lying Jewish Snake wants is for everyone to hear the same story so they censor anyone telling a different story on any media that (((they))) control.  This is one of the main reasons why Jews and their minions got control of the media in the first place, so (((they))) can control what is perceived to be the truth and so they can eliminate anyone who is not saying what (((they))) say.  So you as an honest individual make the choice to never subsidize or use any of these media in any way.  You punish the media for censoring the truth. 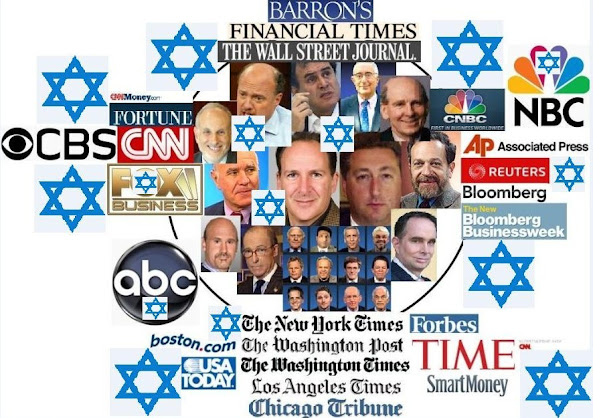 We live in a time of Universal Deceit, where what the Establishment says becomes \”the truth\” and the actual truth becomes debunked Conspiracy Theory that deserves to be banned.  George Orwell described this time well in his prescient book \”1984\”: 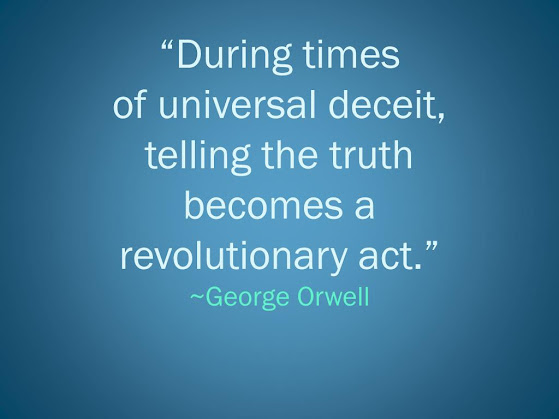 FYI:  Here is an article of some of the things that Facebook calls Debunked Conspiracy Theory.  We report, you decide: