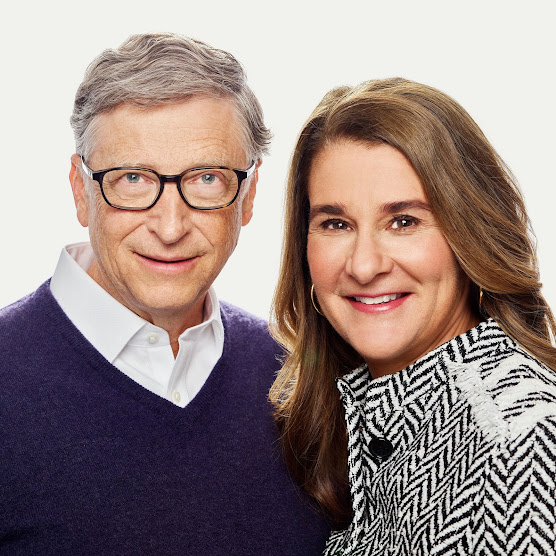 Just take a look at that picture and tell me that is not a man\’s face.  It looks exactly like a man\’s face wearing makeup and either a wig or with his hair grown out.  Either way \”Melinda\” is fucking ugly, which begs the question of why a Billionaire like Bill Gates would marry someone like this.  He should have a super model wife or at least a whore like Donald Trump but no, he has what looks like a man in a dress for a wife.  What the fuck gives here?  Remember Michelle Obama, the \”wife\” of Barak Obama who turned out to have an Adam\’s Apple and a dick that was clearly seen under \”her\” dress? 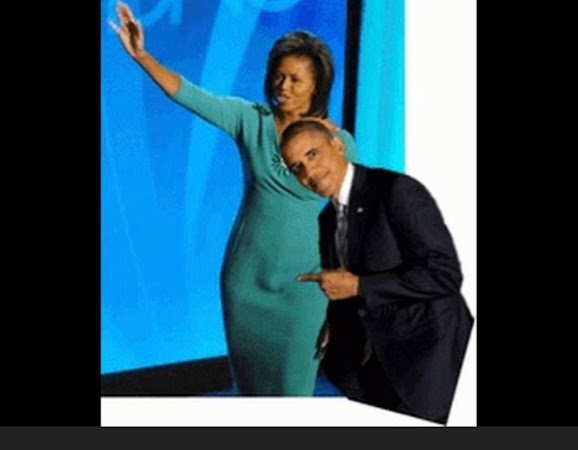 I think there is some kind of Establishment agenda at foot with showing famous people married to women are really men, transgender or otherwise.  Its disgusting.  In any case, Melinda (or is it Manny?) Gates is about the least attractive \”woman\” I have ever seen in my life.  About as ugly as this one: