The lying deceiving Establishment up to their same old tricks 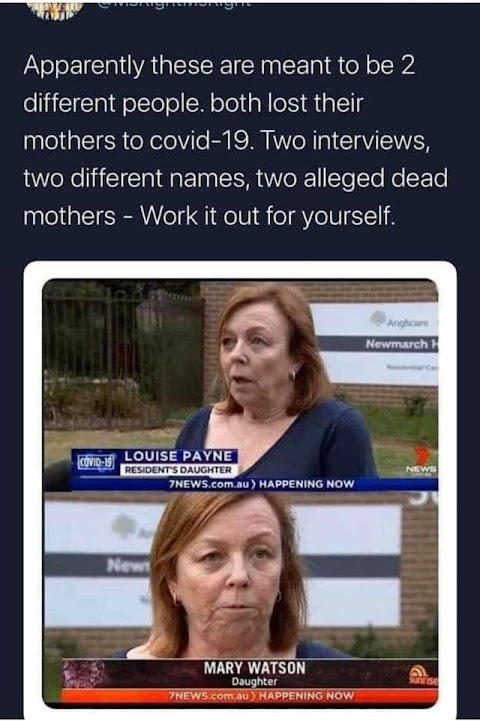 This is certainly not the first time we have seen the same person being used more than once.  Do you remember \”Noah Pozner\”, the six year old Jewish boy who allegedly died in the Sandy Hook fake school shooting?  I have news for you.  That his not his real name and he did not die.  What (((they))) did is to use the childhood pictures of a Jewish boy who was around age 13 in 2012 when the fake Sandy Hook School shooting took place, change his name to \”Noah Pozner\” and then say he died at age six at Sandy Hook.  Neat trick but if that was not bad enough already, (((they))) used this Jewish boy\’s same childhood picture in a later shooting in Pakistan.  Whether the Pakistan shooting was real or not, I cannot say but what I can say is that the same boy could not die in two different shootings on two different dates.  But the Jewish Snake has no shame and neither does \”Noah Pozner\”\’s real life father. 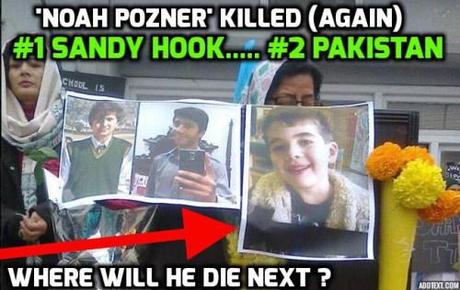 Why pay for another crisis actor when you can just reuse the same one under a different name?  With a people this clueless it hardly makes any difference.  Just show it on the news and the sheeple bite every single time.