The never ending Audacity of the Jewish Press 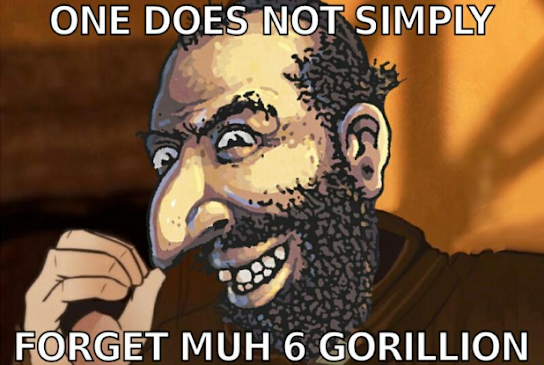 Add ‘The Auschwitz Report’ to Your Must-see Holocaust Movies List

I usually don\’t look at my Google news feed but these two links that came up on consecutive days are very indicative that the Jews are constantly pushing the Holocaust narrative everywhere they can all the time.  Its very important to them while everyone else is sick to death of hearing about this.   I have not talked much about the Holocaust on this Blog at all because I really do not know if Hitler\’s Germany mass executed Jews during WW2.  Let me say that if he had done it I would understand perfectly why Hitler did it but I don\’t know so I keep silent on the matter.  But what I do know is that the six million figure that the Jews chant constantly as if it were gospel truth is a boldface lie.  I know that they were talking about six million Jews being killed before Hitler came into the picture so at least that part of the Holocaust is a lie.  As for the rest of it, I don\’t really know and to be honest I don\’t really care.