Talking about The Mark of the Beast 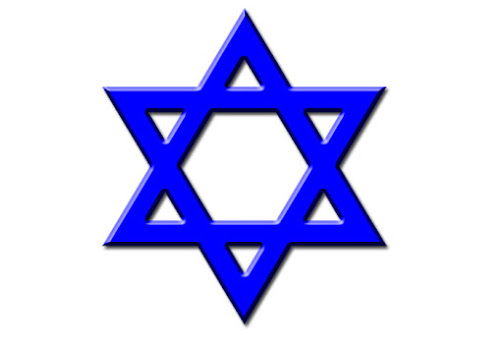 I have talked in various posts about Covid 19 being a front or a lead in to the Mark of the Beast without really describing what the Mark of the Beast is by my interpretation of the term.  First I want to say that I am not a believer in Christianity although I was raised in a Christian background.  After learning about Jews and their long term plan to control the entire world, I do not trust Jews or anything from Jews or anything that elevates Jews to a position of prominence above other people.  Since Jewish Supremacy and Israeli Supremacy are a core part of Christianity, I simply do not trust Christianity not to be yet another one of the tools that the Jewish race has used to put itself in a position to control the minds of non Jews and make non Jews believe things that benefit the ever deceitful Jewish race.  My awareness of the Jewish Menace (or Jewdar) tells me not to trust it but this does not mean that everything in the Bible is a lie meant to deceive non Jews and make them think good things about Jews and Israel.

Discussion of the Mark of the Beast happens in the Book of Revelation of the Bible.  In general terms, it is an economic system by which the financial transactions of all people of the world are controlled via a mark on the body.  It is an economic system in that nobody can buy or sell anything unless they have this mark in specific locations on their bodies.  In this post I want to discuss such a system and what it would take to implement it.

So what would it take to implement such a system as the Mark of the Beast?  Many people are under the impression that it would require a chip that stores the personal information about a person inside the body but this is not the case.  It would not require a chip at all but simply a unique identifier (a number or a code) inside a person\’s body and an easy convenient method to be able to detect this identifier from outside the body.  Once this has been set up, then the identifier inside the body can be tied to a digital bank account stored in a central location in the world and under full control of the Jewish Snake.  That is the foundation of the control system but it requires a few other pieces to make it a functional reality.  It requires a method to transfer information across the world very fast so that economic transactions using such a system can process financial transactions against the centrally controlled digital bank account in real time.  This is where 5G and even faster technologies such as 6G come into the picture.  In order to make such a system feasible it is required that information can be transferred very fast around the world to record all these transactions, which are debits and credits to the centralized bank account of each individual.

Such a system as described in the book of Revelation would also require a Dystopian society where everyone is closely monitored and controlled.  It would require a Police State on a world wide level.  Unless this were the case, then individuals would trade goods and services among themselves outside of the Jewish Snake controlled system so Force is required to make everyone comply to the system.  So a Police State is required to make such a system feasible and what we are seeing today more and more is that America, a country that was founded on freedom and individual liberty is turning more and more into a Police State where everything the individual does and says is controlled and censored.  America is heading away from a free country straight into a Dystopian society where the Mark of the Beast could become reality.  Its not just America but all the Western nations such as the U.K. that are being turned into Police States.  Remember that the Jewish Snake is a control freak and it requires physical control of everyone\’s life in addition to economic control.