On the topic of Faked Deaths, Part Deux

It is important to remember that the key attribute of the Jewish Snake is Lying and Deceiving for the benefit of itself and to the harm of others.  This is the foundation of the entire corrupt Jewish empire.  Faked Deaths are one of the ways that the Jewish Snake lies and deceives.

It is to be noted that many PSYOPS involve Faked Deaths because there is perhaps no better way to get people\’s attention and to manipulate their emotions than to talk about death.  Death gets people\’s attention and causes fear, which is often the goal of a PSYOP.  Using Fear of Death to control and manipulate people is very often one of the major goals of the PSYOP.  But PSYOPs are not real events and any deaths in them are not real deaths.  They are Faked Deaths.  Following is a short list of PSYOPs that include Faked Deaths:

In a fake PSYOP that involves Faked Death what is important is to give the public the impression that people have died.  It does not mean that all the people who have allegedly died are real people.  For example in the case of 9-11 it is my contention that many of the people who are said to have died in this PSYOP never existed as real people.  They were simply disinformation spread by the Main Stream Media to give the impression of mass death without there being any physical bodies associated with them. These are simulated victims, known as Vicsims.  Many of the alleged victims of 9-11 fall under this category as exposed on the September Clues Forum.  In other words they were not real people at all but fictional creations of the Main Stream Media to create a false perception of mass death.  But I do not want to discuss Vicsims in this post. I also do not want to discuss people who play the roles of people who have allegedly died in a PSYOP (for example the Jew Michael Vabner playing the role of Noah Pozner in the Sandy Hook Hoax).  In this post I want to discuss real people who allegedly died during a PSYOP such as 9-11 who in reality did not die at all.  This is the kind of Faked Death I am discussing here.  In the previous post I listed Isaac Kappy as a Faked Death of a PSYOP meant to discredit the Pizzagate Hollywood VIP Pedophile naming movement.  I also listed Paul Walker as being a Faked Death of a PSYOP.  I also George Floyd as being a Faked Death of a PSYOP meant to cause racial divisions in the USA.  In the rest of this post I am going to list other specific Faked Deaths of real people who allegedly died in a PSYOP who did not actually die at all. 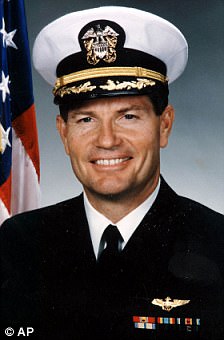 What the Jewish Snake wants us to believe is that Charles Burlingame was the pilot who flew a passenger jet full of people (American Airlines 77) into the Pentagon on 9-11-2001 but the problem with that is no passenger jet flew into the Pentagon.  So Charles Burlingame did not die in the manner we are told he died.  This qualifies as a Faked Death by my definition of the term.  Charles Burlingame was a real person who the Main Stream Media reported as dead during the giant Jewish PSYOP known as 9-11.  I have been very interested in the Burlingame incident ever since I heard of it.  I have been extremely curious to find out what really happened to this man.  Looking at his background he appears to be a man of integrity who would not willingly be part of a PSYOP so what is the deal with him?  Either he died by some other means than \”Death by Pentagon\” or he did not die at all.  I believe he did not die at all and if that is the case then it is to be expected that his relatives would be in secret contact with him on the down low.  And this brings us to the case of his daughter, Wendy Burlingame, who died under very mysterious circumstances some time after the alleged death of her father.

Without more information I can only guess what happened to cause her death but my suspicion is that she was contacting (or attempting to contact) her still living father and this was considered a security risk that could expose 9-11 as a fraud by someone and so she was killed to silence her and to prevent any further contact or attempts to contact her father. 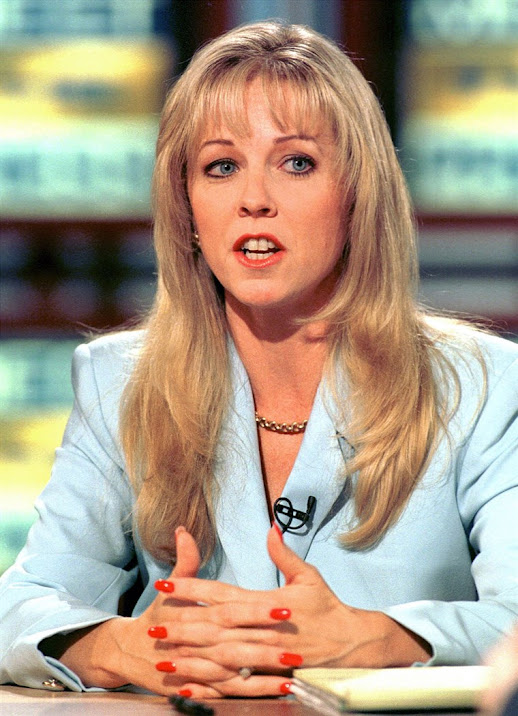 What the Jewish Snake wants us to believe is that Barbara Olson was one of the passengers on American Airlines 77, the same airliner that Charles Burlingame was allegedly piloting when it slammed into the North face of the Pentagon on 9-11-2001 killing everyone on board.  But what the Jewish Snake does not want you to even suspect is that no jet airliner crashed into the Pentagon on 9-11 and that all the damage televised on the MSM was either caused by detonations of explosives planted inside that wing of the Pentagon or that a U.S. cruise missile slammed into the Pentagon and caused that damage, possibly in addition to pre planted explosives to cause a shock and awe type fireball.  But I digress from the purpose of this post, which is Faked Death.  No passenger jet full of people slammed into the Pentagon and so Barbara Olson did not die as the Main Stream Media reported.  This qualifies as a Faked Death by my definition of the term.