If only the America People had the Balls to do this 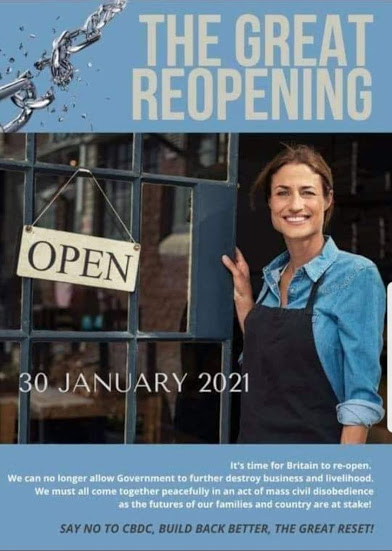 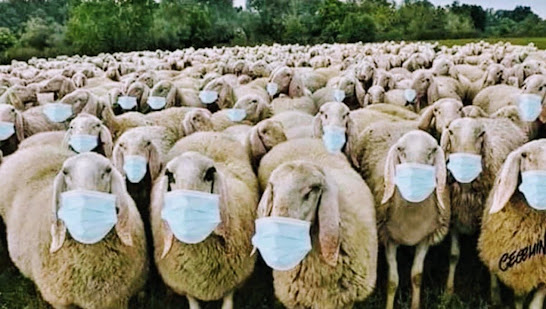 I am not proud of my country.  In some ways I believe the clueless American people deserve exactly what they are getting.  Especially the ones who take the vaccine.  All those who die because they took the vaccine get no sympathy from me.  If you are dumb enough to take the vaccine then you deserve whatever you get, including death.

I greatly respect the people of the U.K. for organizing a resistance against the Establishment insanity and I only wish the people of America had the balls to do so.  Shame on the American people for being blind dumb sheep without an ounce of courage to fight back against their enslavement.