I\’m sure its just a coincidence

Purple suit and pearls worn by Kamala Harris at inauguration are IDENTICAL to outfit worn by Lisa in 2000 Simpsons episode when she became President. 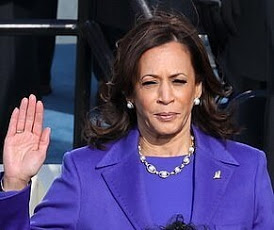 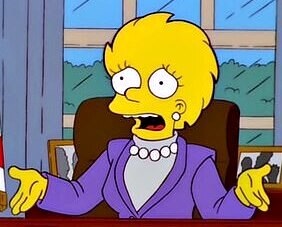 It wouldn\’t be the first time we have seen Predictive Programming on the Simpsons such as in this 1997 episode: 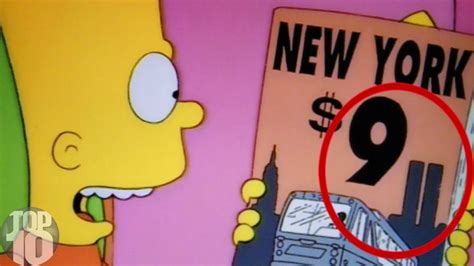